When planning a trip to the USA, it is easy to fall into the literal “tourist trap” of picking one of the cities everyone tends to visit. There is, of course, nothing wrong with visiting much-visited areas; the classic destinations such as New York, Miami, and Los Angeles have plenty to recommend them, but they are just three cities among literally hundreds scattered across a country that spans close to four million square miles.

Looking beyond the usual areas, it is possible to find cities that are less frequented by crowds of tourists, and in looking further, you will be rewarded by unique, memorable experiences. If you’re interested in taking a vacation somewhere you don’t see every day on TV, with attractions beyond the “typical” photo opportunities, then the options below might just be the perfect choice for you.

Hop in the car and start exploring. 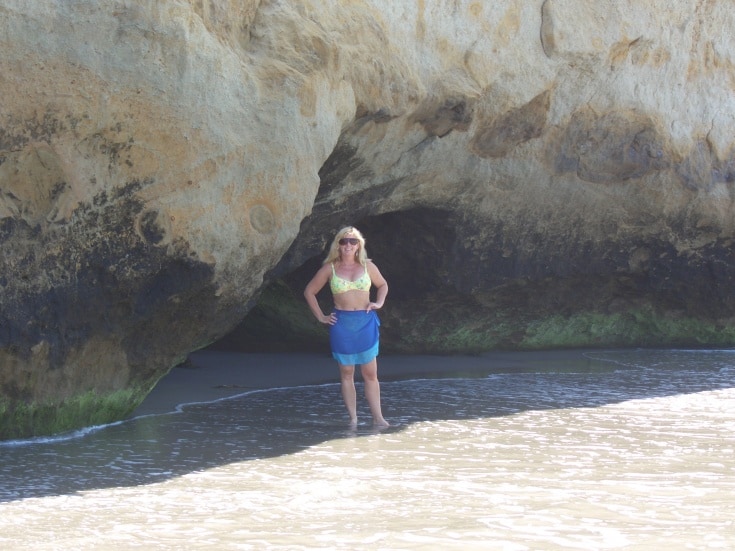 While California may be one of the most visited states in the union, it’s a shame that most of the people who visit the state never quite get as far as San Diego. Smaller than LA and San Francisco, the city is nevertheless able to offer an incredible experience to visitors.

We went in 2006 and determined it has the perfect weather.  Never too hot, never too cold. Great beaches, amazing sports venues and so much history.

The street food scene is particularly well-regarded, and features a range of cuisines from across the globe. Making the city a popular choice for foodies. In addition, the City Zoo, located in Balboa Park, is considered to be among the best in the world. Housing a collection of animals that reaches into the thousands across more than 600 species.

The rest of Balboa Park is also definitely worth exploring, thanks to 16 museums – including the Natural History museum, the Automotive Museum, and the fantastic Air and Space Museum. 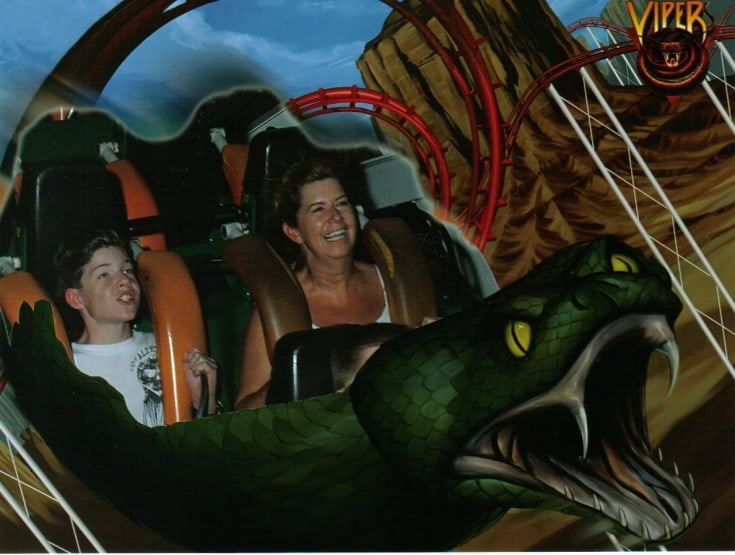 Hosting one of the longest boardwalks in America, this seaside institution is filled with interesting things to do, from thrill rides at the Steel Pier theme park to spa treatments at the iconic Borgata hotel – whatever your interests, the place often referred to as Monopoly City (the city inspired the US version of the iconic board game) will never disappoint.

The wealth of attractions on offer in the city ensures you will always be busy during your time in the city. The Imagination Station playground is sure to be popular with younger members of the family. While the Civil Rights Garden is a beacon for any fans of history.

The city is also well-known for its wide range of beaches. Among which Brigantine Beach is regarded as the jewel in the crown. All in all, Atlantic City has more to peruse than your average coastal resort. It has a unique, glamorous charm all of its own.

In a similar manner to San Diego, Austin is one of those cities that is often overlooked by visitors. Despite being the state’s capital – other cities, such as Houston and Dallas, seem to be more likely to catch the eye. However, if you’re looking for something beyond the “conventional” Lone Star state experience, then this quirky city will definitely be able to provide.

A thriving live music scene means that top class shows can be visited every night of the week. You’re in for a special treat if your preferences tend towards blues and rock. If you’re looking for something really offbeat, then you’ll want to visit the Cathedral of Junk on Larena Avenue. It is a museum of curios that is absolutely worth your time.

As the sun goes down, make sure you visit the Congress Avenue Bridge. There you’ll be able to see the (estimated) 1.5 million bats that live under the bridge take flight for the night. 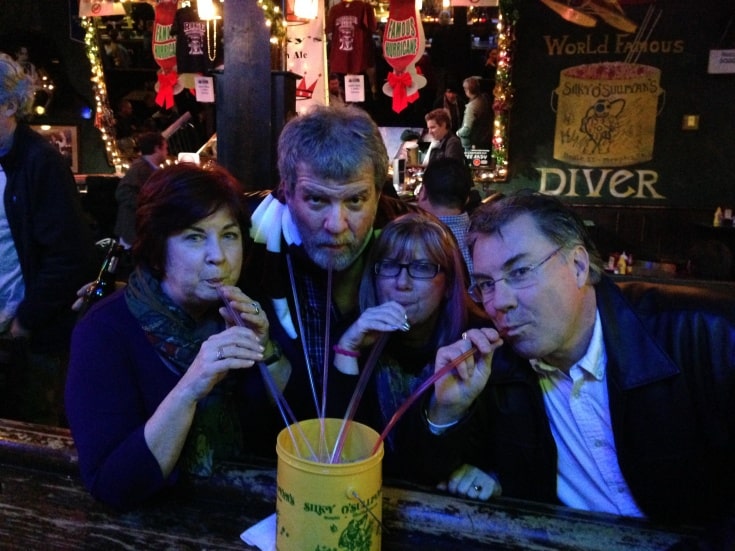 Louisiana is – due in no small part to the presence of New Orleans at its southern tip. Primarily known for its nightlife, but it’s worth looking further afield if you would prefer something a little different. The city of Lafayette, named after a French hero of the American Revolution, has a relaxed and carefree vibe, while also serving as the heart of the state’s Cajun culture.

There is an easy-going spirit to Lafayette that makes it an endlessly charming and calm city. In fact, one of its main attractions is the grassy, laid-back Parc Sans Souci. The name of which translates quite literally as “no worries”. Meanwhile, a stop at the open-air Acadian Village Museum gives you the chance to travel back to the 19th century. See how the city’s first settlers lived and worked. After a day’s sightseeing, you can sample Lafayette’s famous food scene, with its open Po’Boy sandwiches a particular delight.

Taking a step away from the beaten track. Instead focusing your travel pursuits on the above cities will really underline just how varied the USA can be.

If you love Travel you will want to check out:

5 Amazing Citites to explore in Canada

Food Advertisements by
Please note that some of this site’s links are affiliate links, and alabouroflife.com is a participant in the Amazon Services LLC Associates Program, an affiliate advertising program designed to provide a means for us to earn fees by linking to Amazon.com and affiliated sites. At NO ADDITIONAL COST TO YOU, I will earn a small commission, if you purchase them. Please note that these are products I know/use and recommend to my customers. I recommend them as they are good products.
36 shares