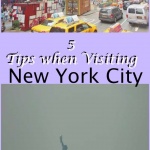 Whatever type of travel you usually enjoy, there are those times where you have to give in, and go on a city break. Whilst the buzz of the city isn’t for everybody, there is something to be said for embracing the chaos for a few days. This is especially true of New York City. However, if you’ve never stepped foot in the Big Apple before, then you may be a little anxious about taking the plunge. We visited a few years ago and I have to confess I was hesitant before going.

I have put together a list of 5 things that every NYC-newbie should know before they head out there. 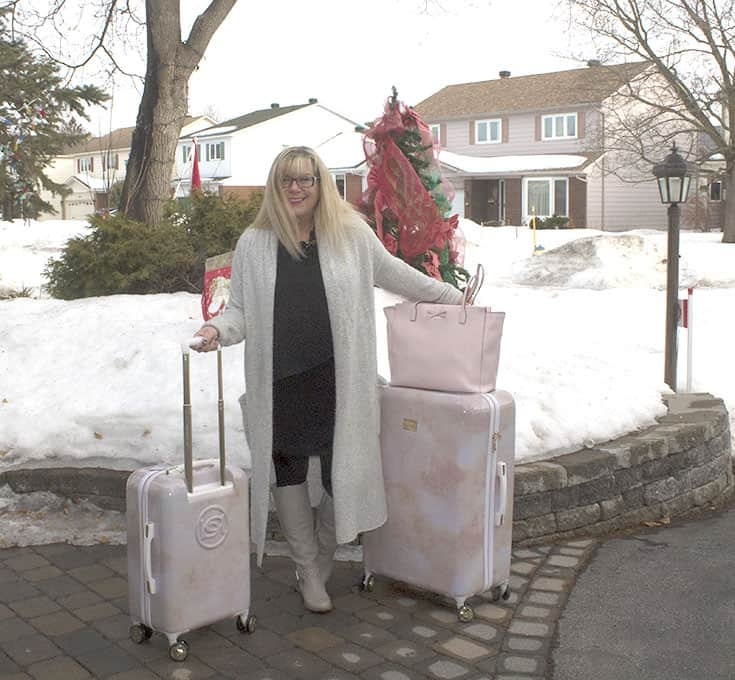 Five Tips When you want to Visit NYC

#1: You have to tip… everywhere

In New York, the tipping culture is real. If you don’t tip the right amount, you could end up coming off as rude, or getting extremely dirty looks from the waiters, so it’s a good idea to leave some cash as a gratuity. While this may not be customary in every part of the world, it’s just something that you have to learn to live with in NYC, so accommodate for this in your travel budget. 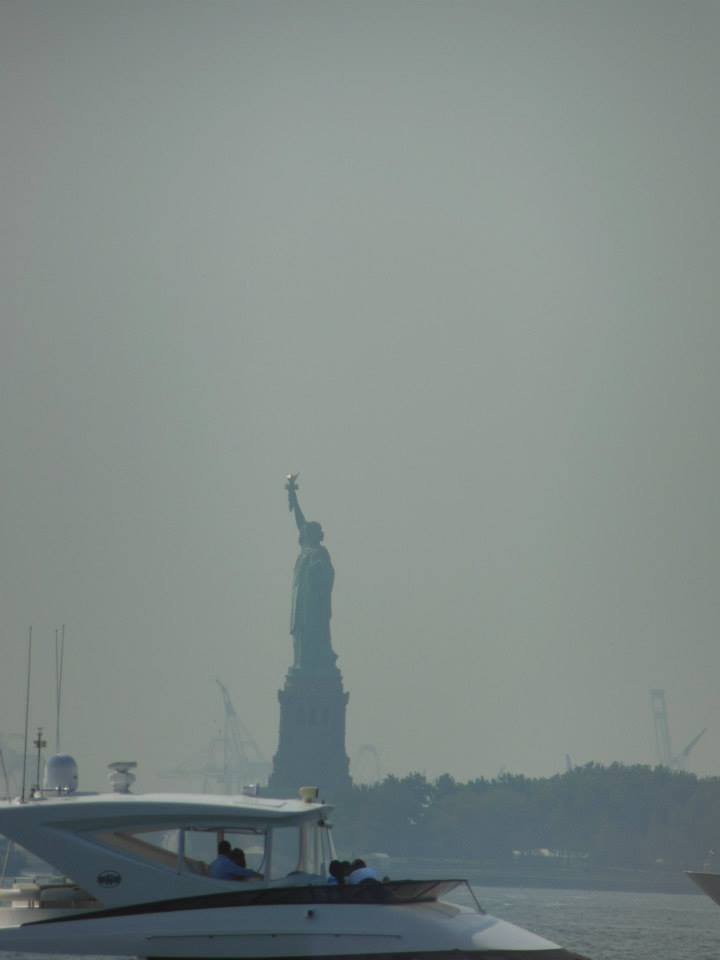 #2: Navigating the Subway isn’t as hard as you think

If you’ve never been to New York before, you may be a little bit scared about jumping on the Subway. After all, there are so many lines, and how are you supposed to know which train to get on? Fun fact, I was just in Toronto this week and actually took the subway there for the first time in 30 years. Remember, it’s actually not as difficult as it looks, and you should figure out with how it all works within a few days. Say goodbye to the yellow cabs, and hello to getting the Subway with the locals! 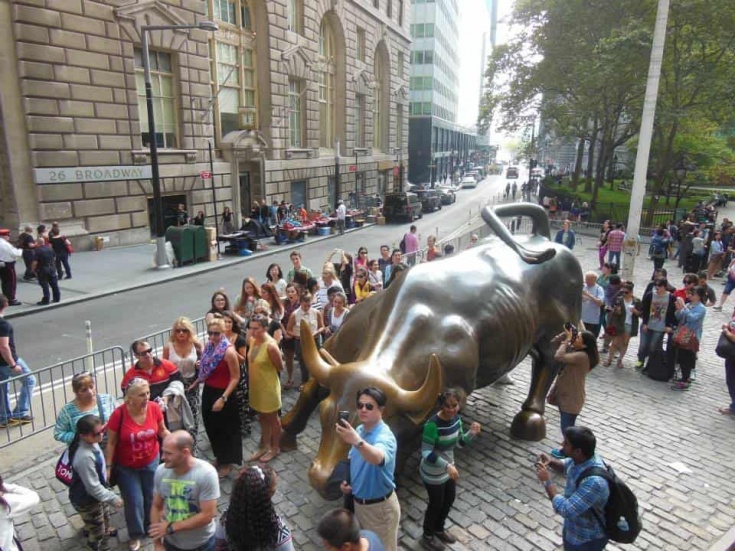 When you look at the prices for hotels in the Big Apple, you may think that there is no way that you can afford to visit. However, checking out all of the travel deals sites and making sure that you don’t just book the first place that you see will really help you out. There are plenty of cheaper options to be found if you just spend some time looking through them, so don’t spend more than you need to here. 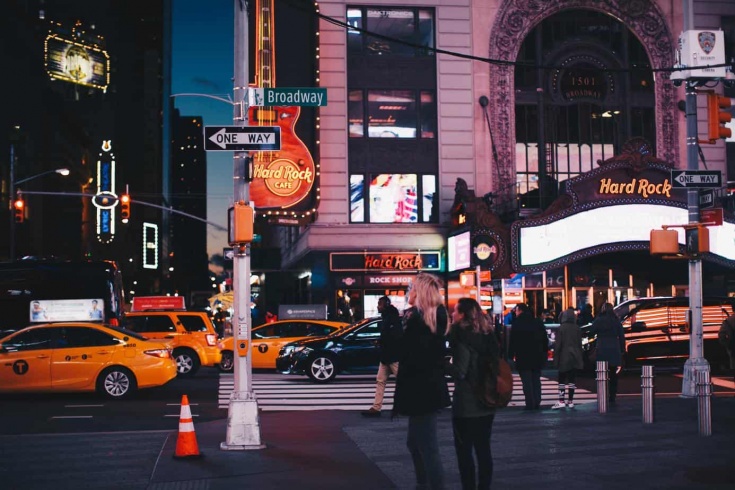 #4: You can walk to most places

If you’re staying in a well-positioned hotel, you can walk around from landmark to landmark. (Tip: pack some comfortable shoes if you can, you’ll need them!). Using Google Maps or Citymapper will help here, and you can plan your route around the things that you want to do during the day. This will allow you to save money on travel, and you’ll actually see NYC in all of its glory as you wander around. 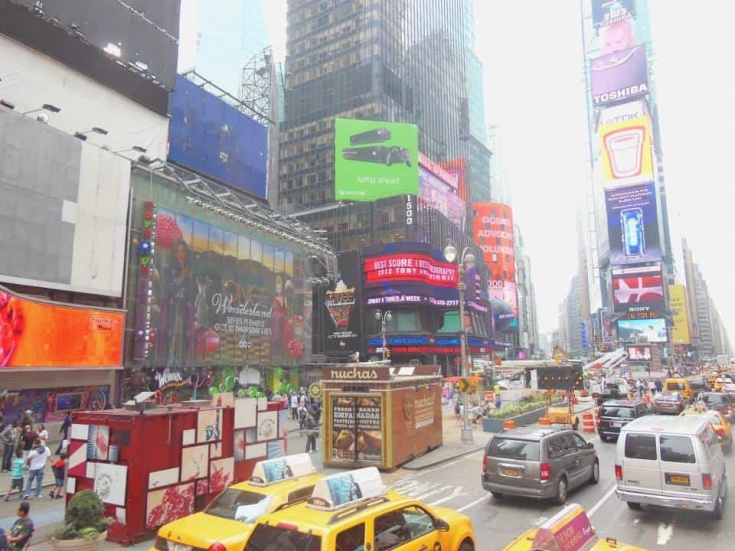 #5: You don’t have to pay the big bucks for Broadway

No city break to the Big Apple would be complete without seeing a Broadway show, but the prices of them can really make you cringe. Before you hand over your money, stop right there! There are plenty of sites that offer cheap Broadway tickets, so you can get that smug ‘I’ve just been to the theater’ feeling, without having a huge dent in your wallet. A win-win situation for any budget traveler!