You are here: Home / ONTARIO / Animals in War 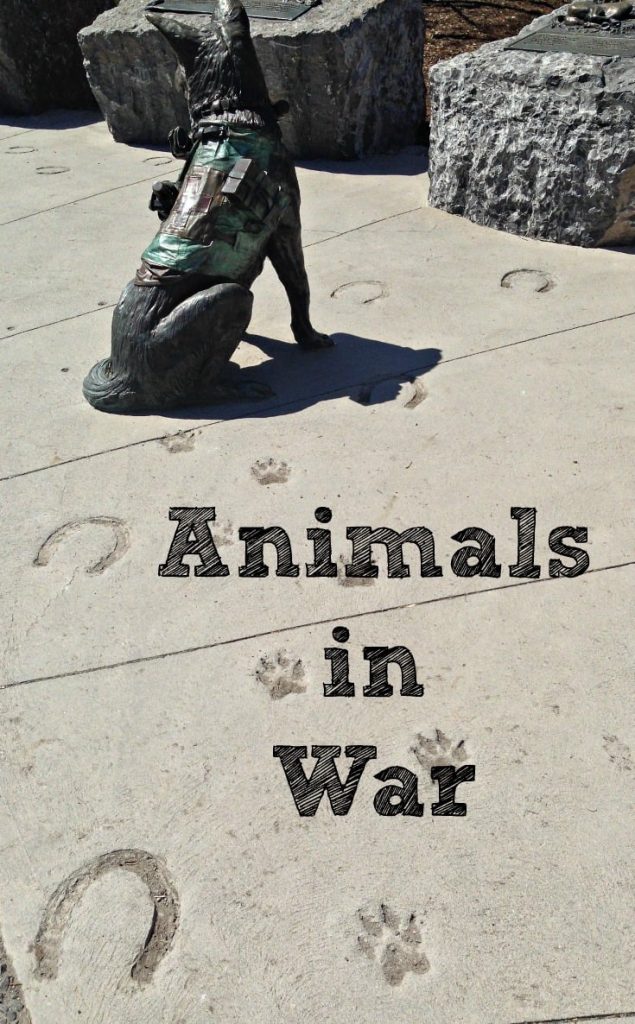 I am not sure I mentioned it but although I am back in Ottawa I have been staying at a hotel all week for a work conference so once again pictures were a bit of an issue. Wednesday I decided to take a walk with my Iphone and try and capture a few outfit pictures…. I did that but I also had a chance to walk past one of my favourite Ottawa dedications and figured I would share with you today a glimpse into an awesome memorial. Today you get a bit of history, a bit of an outfit and a link up, how fun is that? 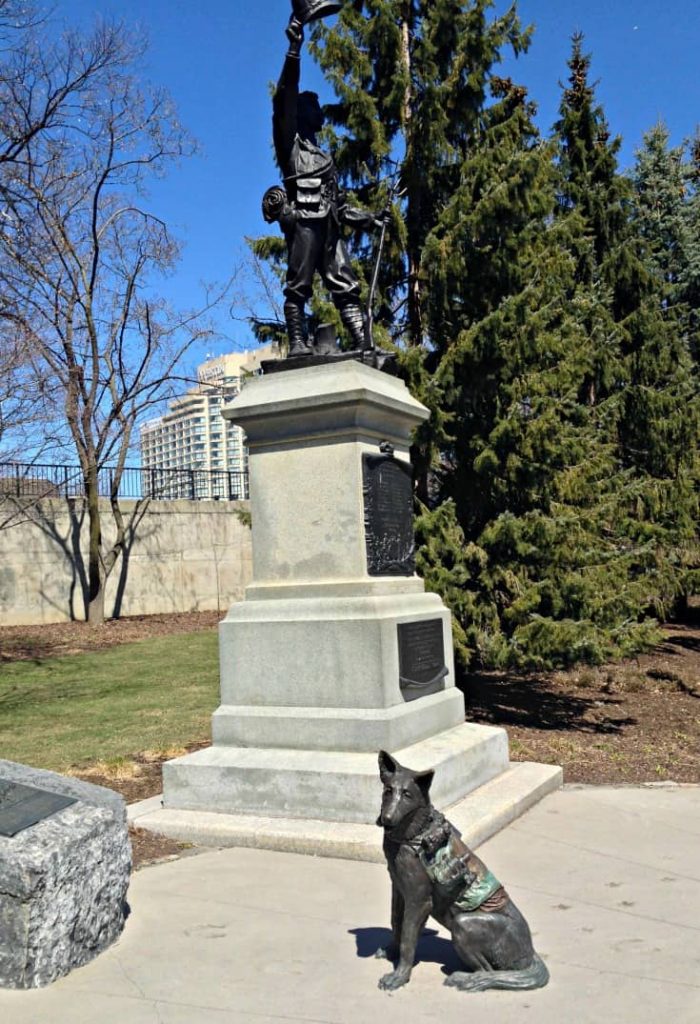 The Animals in War Memorial (officially Animals in War and Les animaux en temps de guerre) is a memorial sculpture located at Confederation Park in Ottawa. It commemorates animals used by the Canadian military (Canadian Army) in conflicts since the Second Boer War (this excludes the use of animals by British Army and French Army before Canada existed as a country) 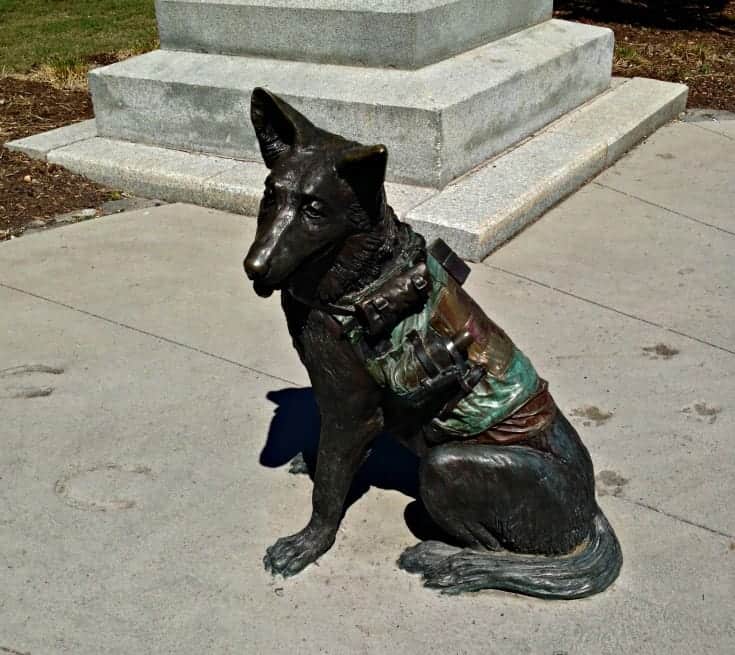 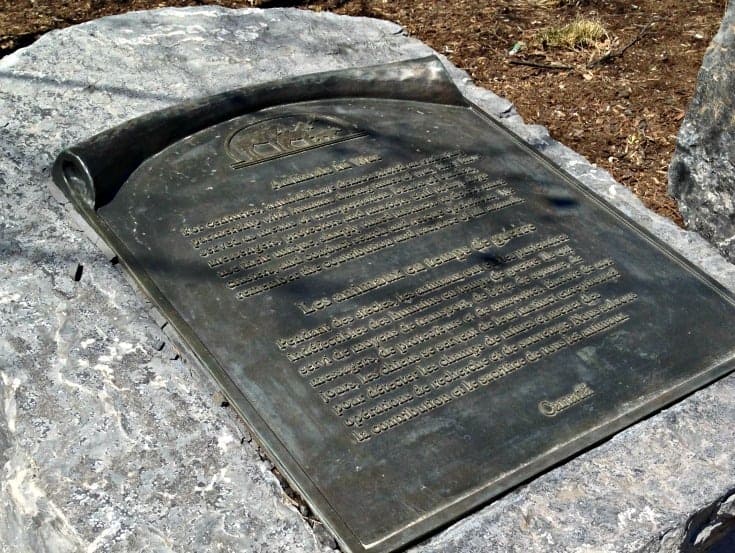 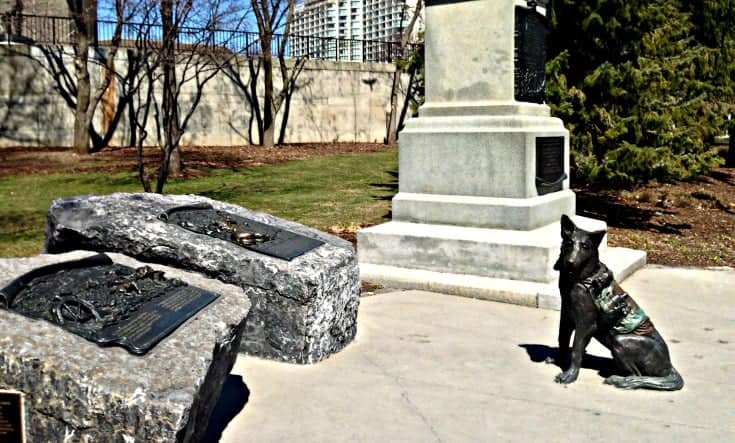 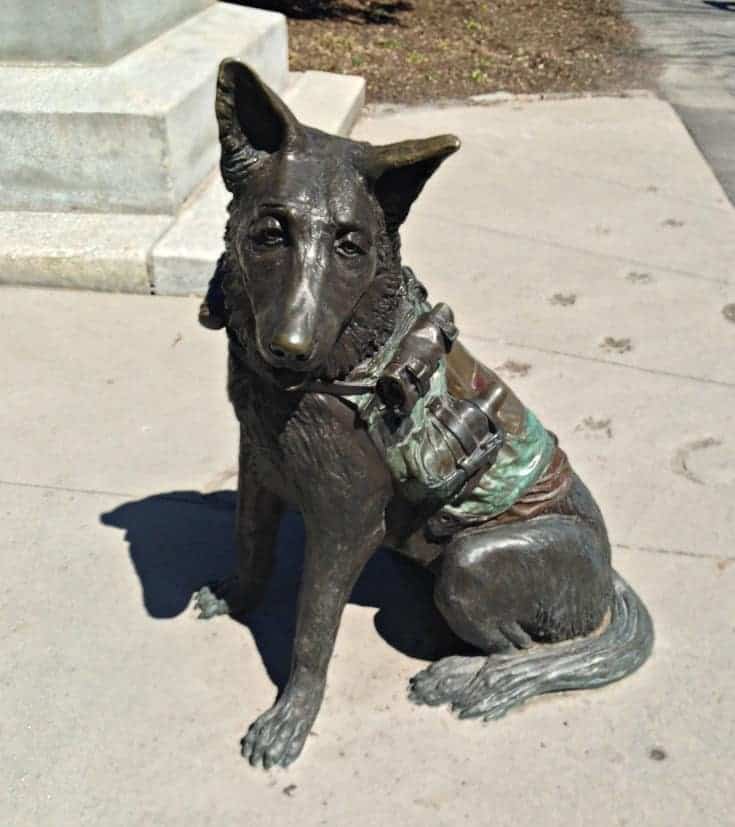 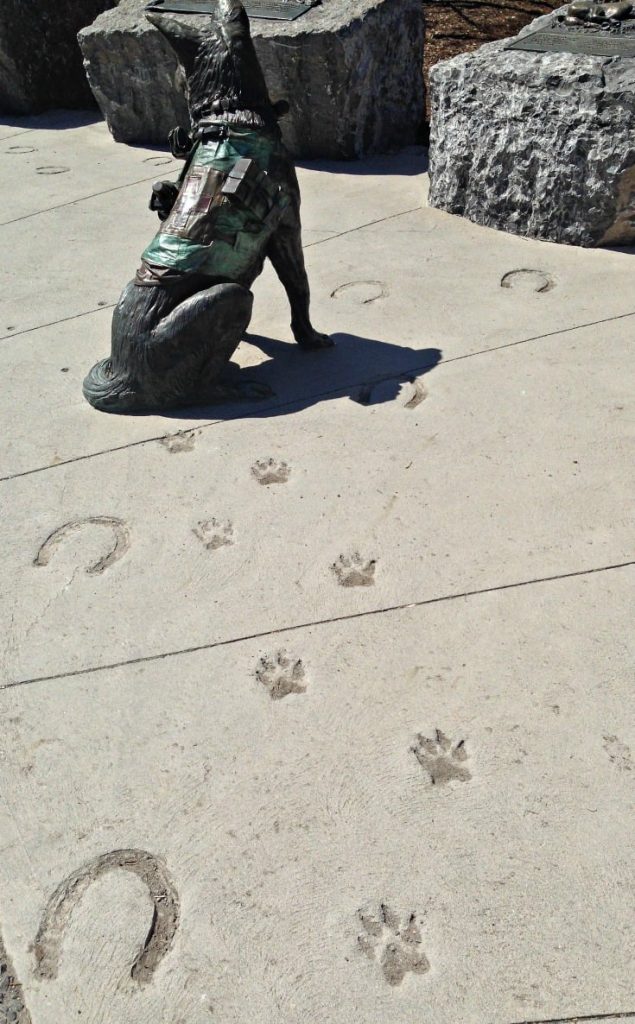 The dog is so life like, I swear everytime I am walking through the park I expect him to turn and follow me or speak…he is a reminder of how truly important animals were and continue to be in the military, so take a moment and remember their contributions and sacrifices. 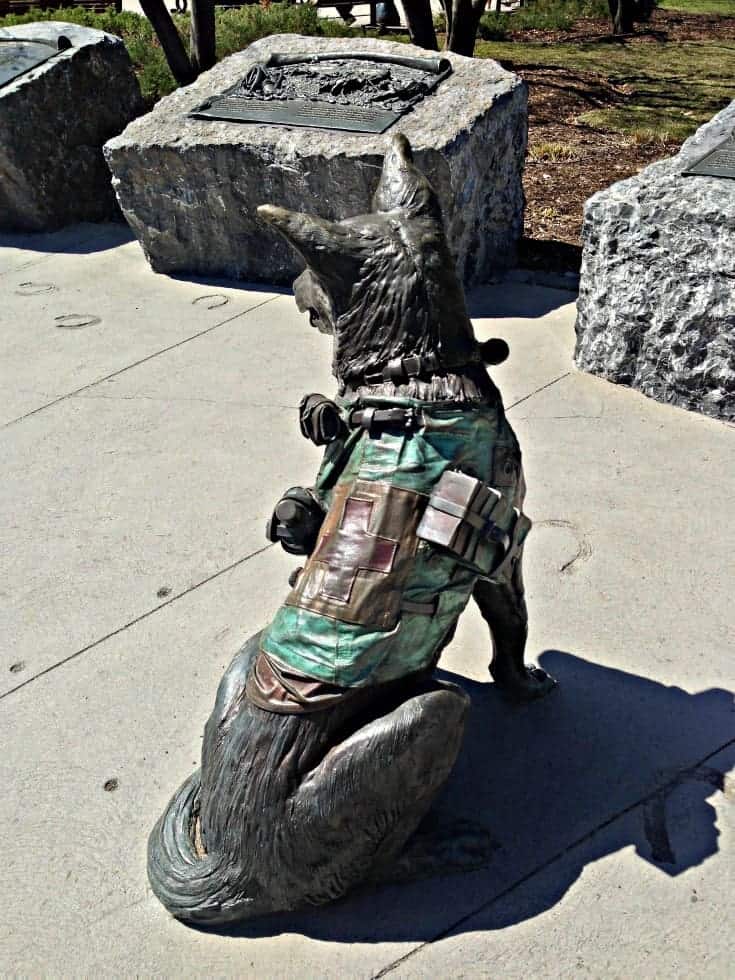