disclaimer, these pictures are really from the 1980’s so forgive the quality

It was the 1982/83 university school year and I was away at Mount Alison for my first year, and my first year away from home yeehaa….Do you remember your first year at University?  Well me neither.  OK that is a bit of a joke but a little bit true,  there are those moments that are a little fuzzy.
I do remember my first day, the “fam” drove me and my stuff, dropped me off and a new era began.  I also remember this top,man I loved it, a multi colour Sailor top paired with Royal blue balloon pants, I was super styling.. and check out my baby sister and her styling vest and contrasting stripes. 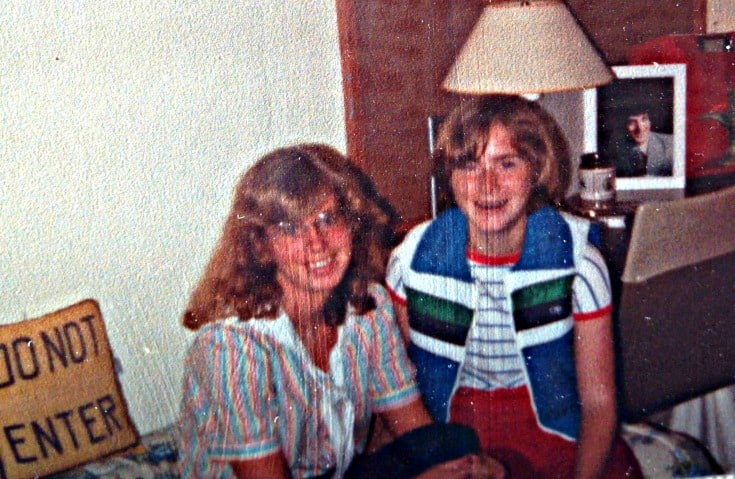 What a time that was, big hair, even bigger glasses, smoking was the norm 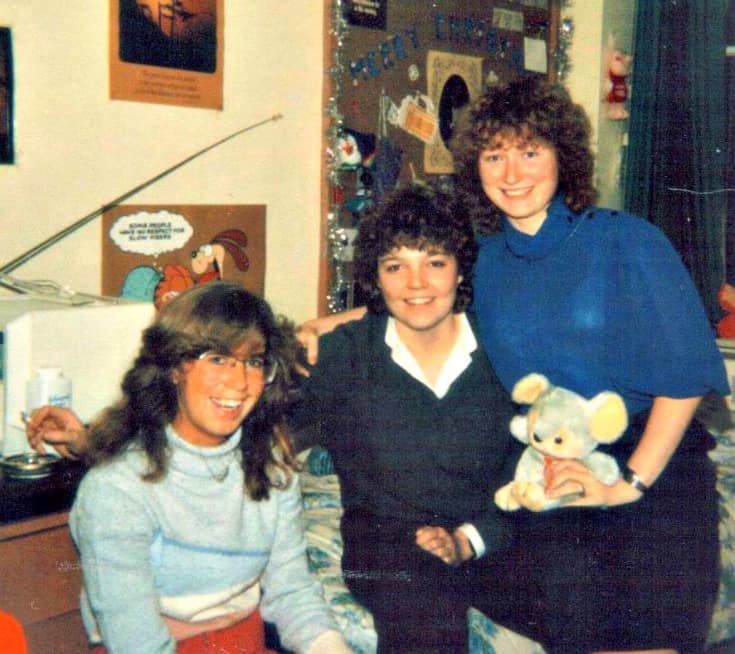 as were birthday sheninigans, lemon gin and romance novels.  I turned 19 my first year and when I came back to my dorm, my room had been moved, into the shower room….and hey did ya check out that jumpsuit with all the zippers, it really was a styling decade. 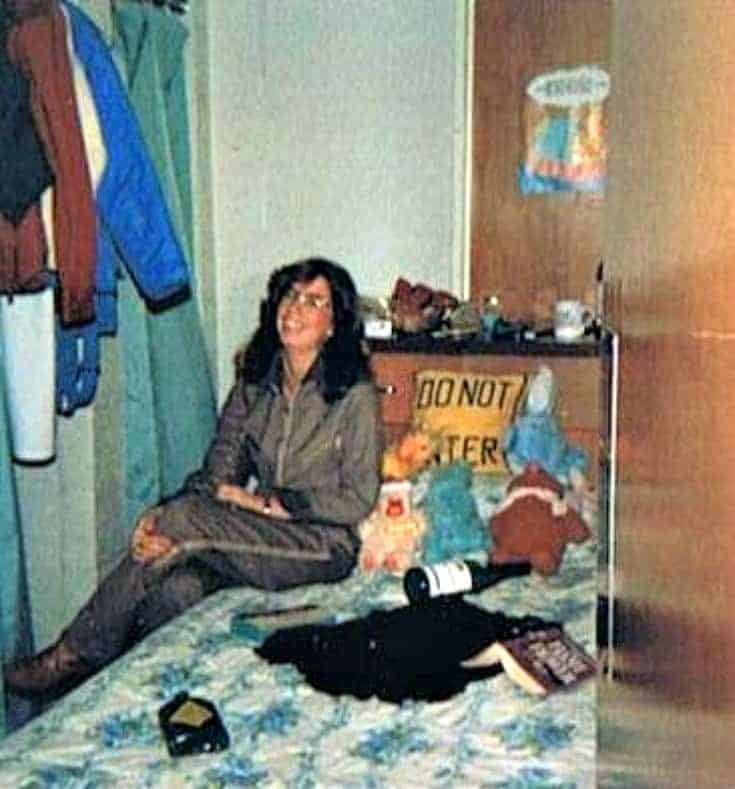 Well my first year passed by in a blur, beer gardens, late night activities and concerts. One of those concerts was Bryan Adams, I know right….. how friggin amazing is that.  Now true confession I don’t actually remember a lot about that concert except it was held at Convocation Hall and he was playing ( a fact I regret especially because it was his 1983 Album that took off, Cuts Like a Knife and the single Straight Through the Heart, can you imagine, I was there for the beginning of the beginning)

Well guess what, Bryan Adams is playing in LA and you could be there, seriously I kid you not and how about that for an “OH MYLANTA” moment?? 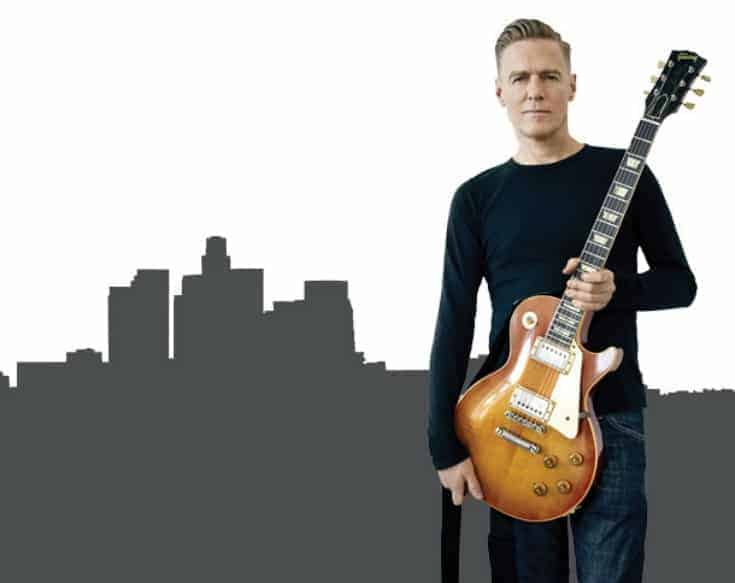 Click the link (here) to enter. The contest includes:

This contest is open to Canadians (excluding Quebec) who have reached the age of 21 years old at the time of entry. Contest commences on February 12, 2016 at 4:00pm (EST) and closes on April 21, 2016 at 11:59pm (EST) (the “Contest Period”).
Head over to  EverythingZoomer.com , trust me you will not regret it.
(BONUS ~ You will receive ten (10) extra chances to win this  night with Bryan Adams by signing up to receive updates and special offers from Zoomer Media and its partners. You may unsubscribe at any time.)
To keep up-to-date on all things Zoomer be sure to connect with them on:
FACEBOOK ~ TWITTER ~ INSTAGRAM and PINTEREST
And don’t forget to show some love to Bryan Adams by checking him out and following him via  TWITTER and FACEBOOK.
What are you waiting for? Hurry over now to enter for your chance to spend the night with Bryan
PS If you win, I just may have my outfit all picked out so if you need a companion,…..or you could take someone else and then I say ” HOW RUDE”. and that really “Cuts like a Knife” “Straight through the Heart” 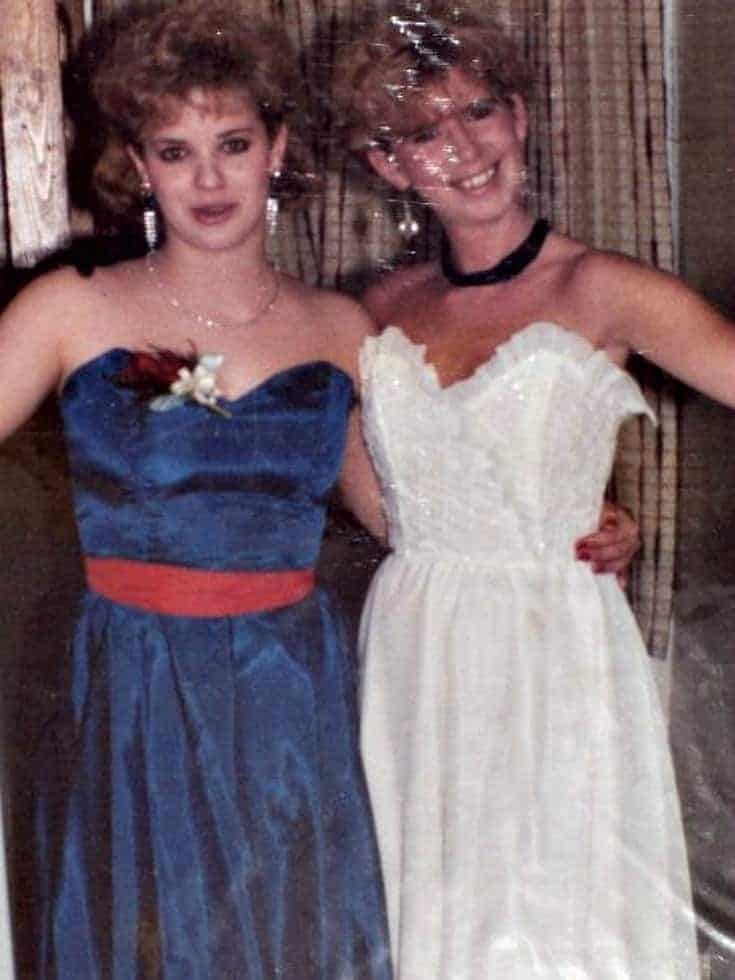 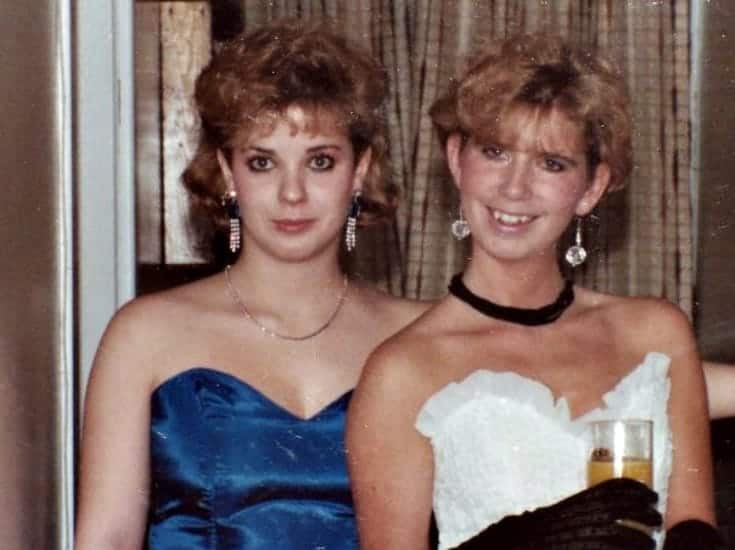