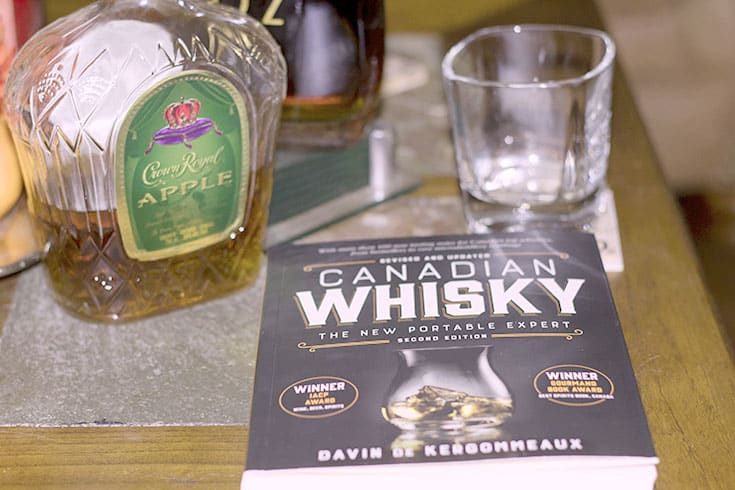 Canadian whisky is a type of whisky produced in Canada. Most Canadian whiskies are blended multi-grain liquors containing a large percentage of corn spirits, and are typically lighter and smoother than other whisky styles. It was several hundred years ago when Canadian distillers first began adding small amounts of highly-flavourful rye grain to their mashes peopl.  It caught on and soon people began demanding this new rye-flavoured whisky, referring to it simply as “rye”. The terms “rye whisky” and “Canadian whisky” are used interchangeably in Canada and (as defined in Canadian law) refer to exactly the same product, which generally is made with only a small amount of rye grain. 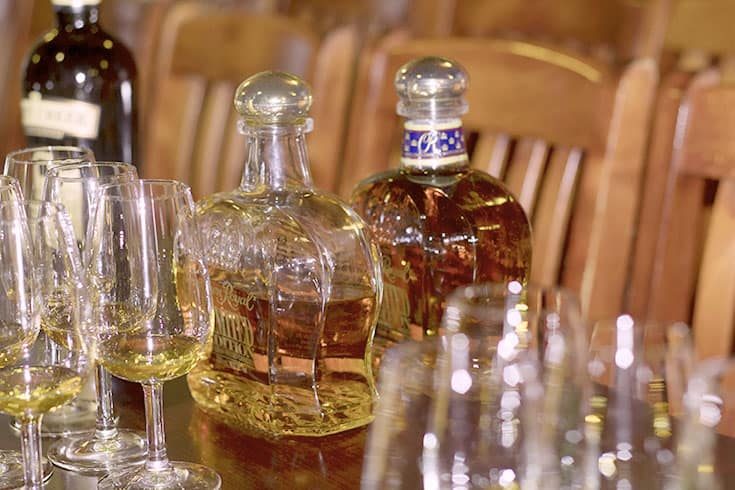 Bet your curious, I have written about wine and I have written about beer but it has not be often I share a “Spirit”story.  Tuesday I was invited to the Book Launch of the Second Edition of Canadian Whisky The New Portable Expert. A fascinating guide telling the story of Canadian Whisky. Davin walks us through the history of RYE. The book now includes a map of Canada’s distilleries, tasting notes for over 100 Whisky’s and a bonus tasting checklist.  This is a must read for any Whisky fan, plus who doesn’t want to learn about Spirits right?

I learned a few interesting bits, Canada makes whisky different then others. Don’t ask me the specifics just trust me.  On a serious note, barrels matter and in Canada it is only when the spirits are all mature that they are mixed together.

Davin de Kergommeaux is a fascinating person, a walking encyclopedia on Canadian Whisky, and I have just revealed my age with that statement.  Google it kids. I meet with the world’s leading expert on Canadian Whisky or as he calls himself Canada’s unofficial whisky ambassador.  He has been living, breathing and yes even tasting whisky for over two decades.

Davin walked us through an interesting and educational whisky tasting.  Five whisky’s all with unique bold flavours

We started with Forty Creek Barrel Select, possibly one of my favourites. It had a sweet caramel undertone and was very light. (my words not Davins)

Crown Royal Limited-Creamy sweet with subdued elegance, bourbony notes of corn and vanilla,check the book for the rest. I could try and describe the bold notes and undertones but I would rather you pick up the book

Lot 40, made in toasted barrels not charred, to Quote Davin “toasted not Charred” better than James Bond.

I don’t want to spoil the book, check it out and find out what bountiful flavours were served to us. 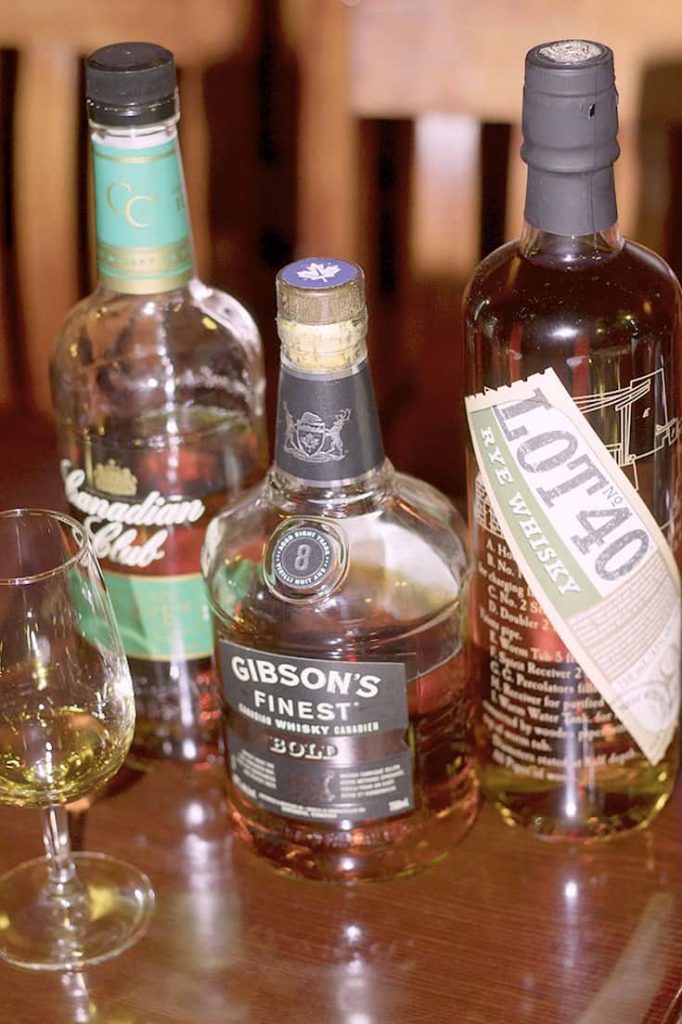 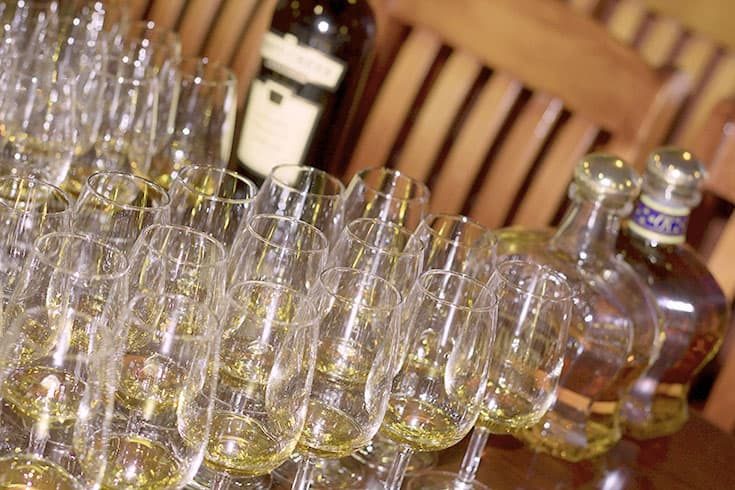 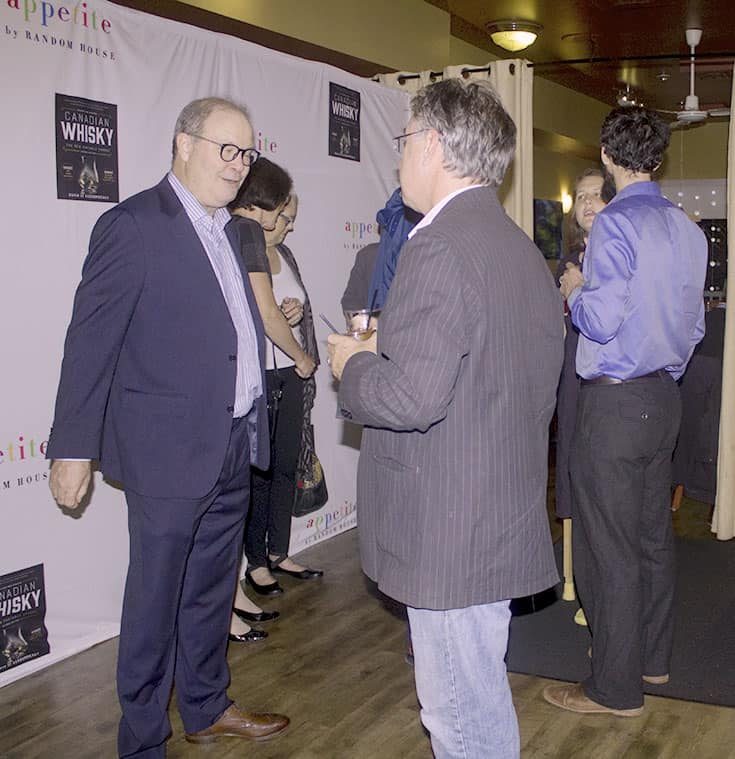 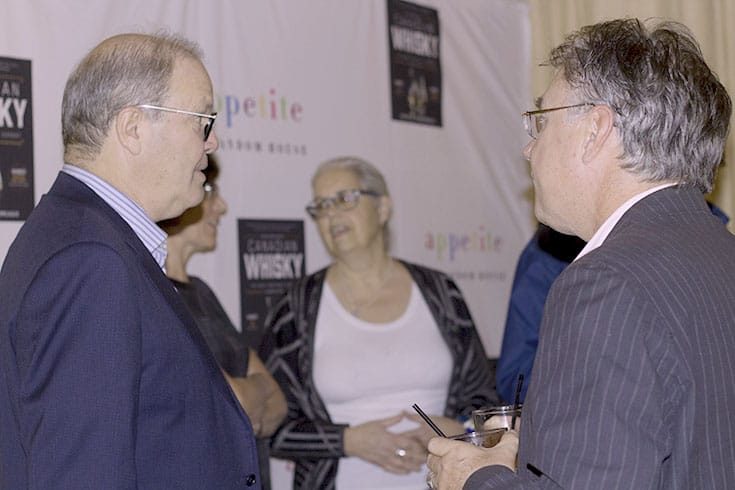 I would be remiss if I did not mention the location and the food. Petit Bill’s opened to humble beginnings in April of 2007.  Local farms & sustainable fisheries envelop their menu of ‘fine French cuisine with a Newfie Accent!’.  The biggest surprise of the evening deep fried deviled eggs, something I am going to figure out for my next event.

Petit Bill’s also is Ottawa renowned for having the largest and the best Bourbon selection in the city, a fact Kent was thrilled with. 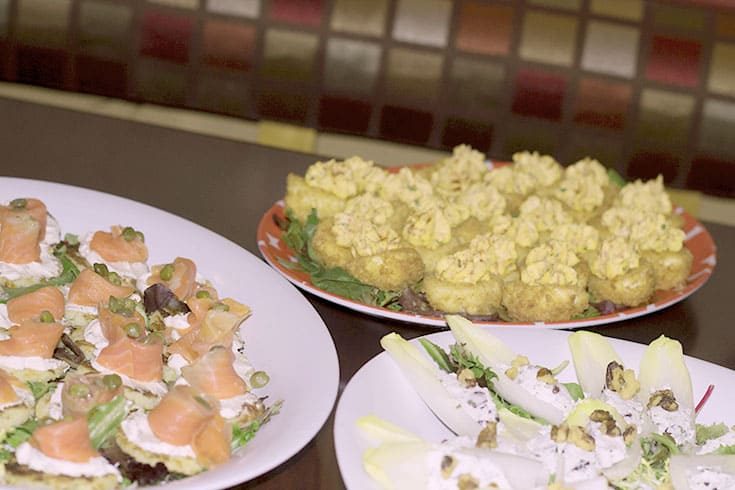 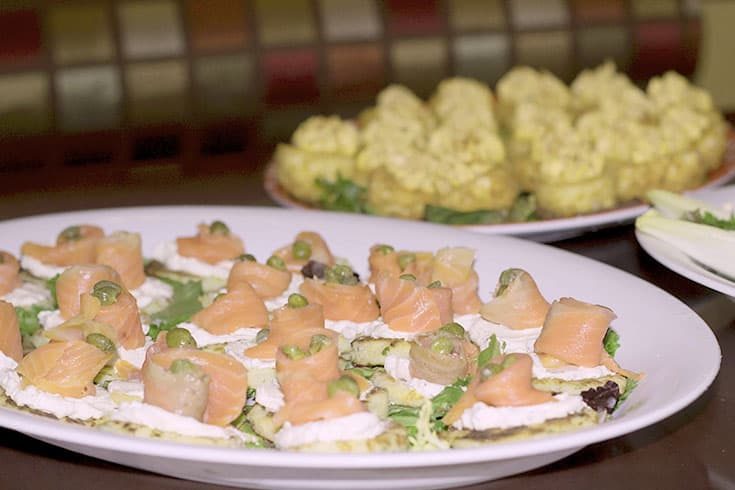 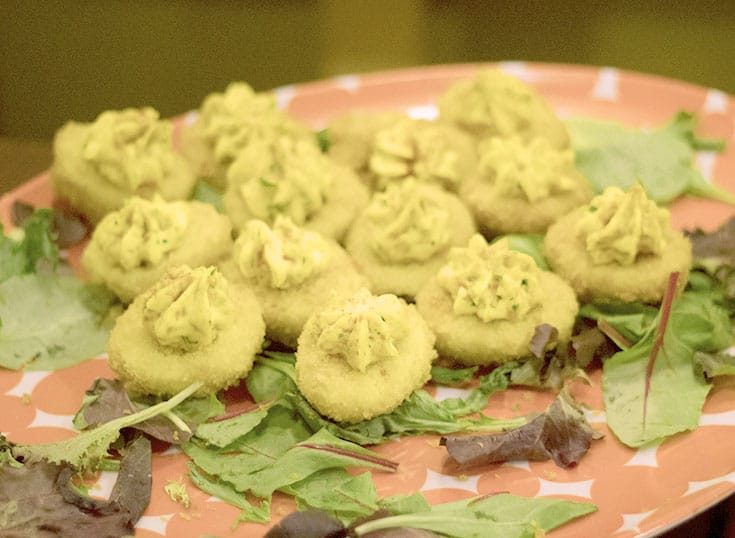 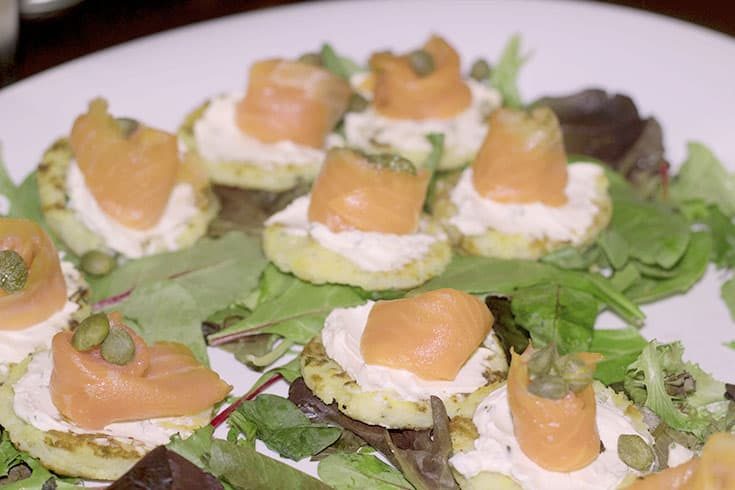 Davin graciously provided autographed copies of his book.  I may have gone home, put my feet up and started to further my education.  Trust me folks a book worth owning, plus the perfect gift for the whisky lovers in your life.

and on a final note Spend Up.  When buying whisky do not pick up the cheapest, go up a level, the extra 5.00 will provide a far better value. 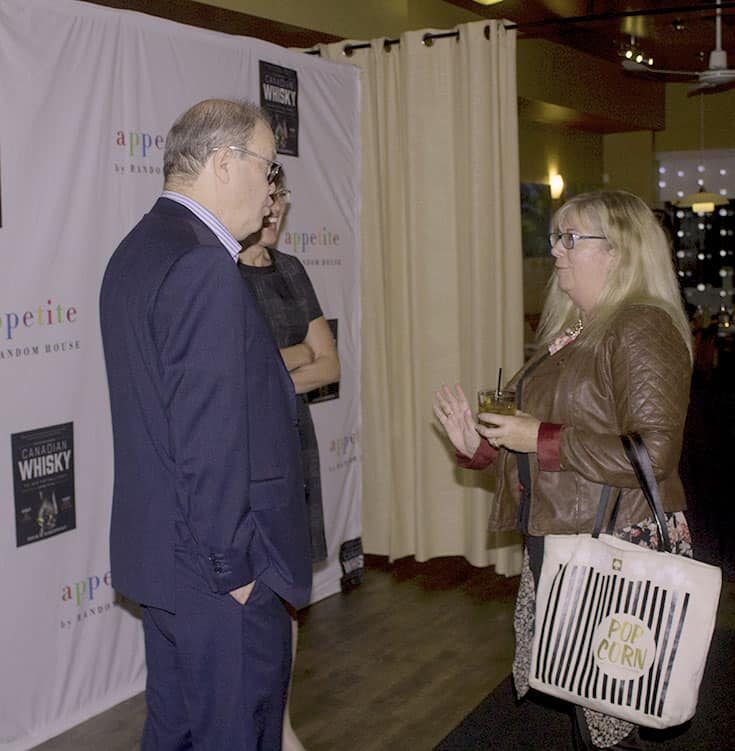