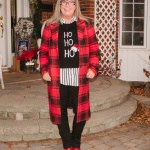 I feel like I should be shouting Ho HO Hold the payments, but unless you are Canadian you will think I am crazy.  For some reason that old commercial keeps running through my head when I say Ho Ho Ho.  Finally showing off my Ho Ho Ho Seasonal sweater on the blog.  A tad late but this gal loves Christmas any time of the year. 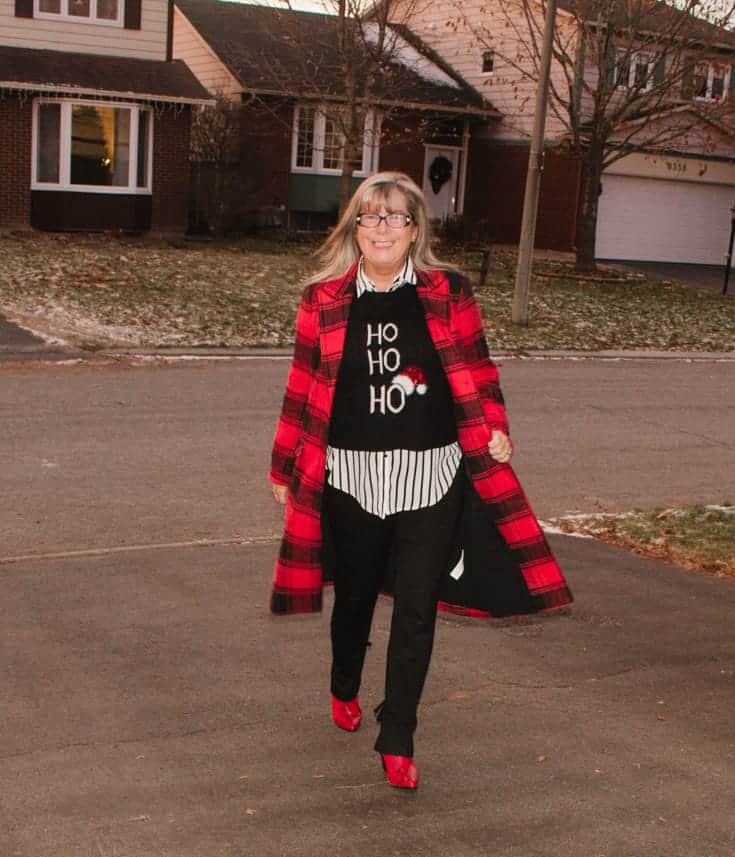 Seasonal Sweater and a New Year

Wow I cannot believe I wore this outfit back on December 11th.  How does that much time fly time? I remember the day clearly. Pulled out all the Seasonal Sweaters and started planning my December looks. December 12th was out Christmas Party and the day of Kent’s Stress Test. The day I will never forget.

To the look first because hey frivolity works. I love this sweater, found it at H&M and it became a favourite. I have worn it with Buffalo Plaid, Flannel  and even Tulle over the years.  Kind of loving it with the stripes underneath.  For this look I also added my new red snakeskin boots from Shoe Dazzle. Aren’t they great? Plus a pair on Ponte Pants from Giant Tiger.

Topping off the entire look my new coat from Shoe Dazzle.  Went on looking for boots and I found a coat instead. 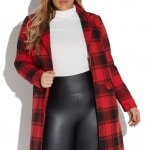 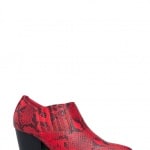 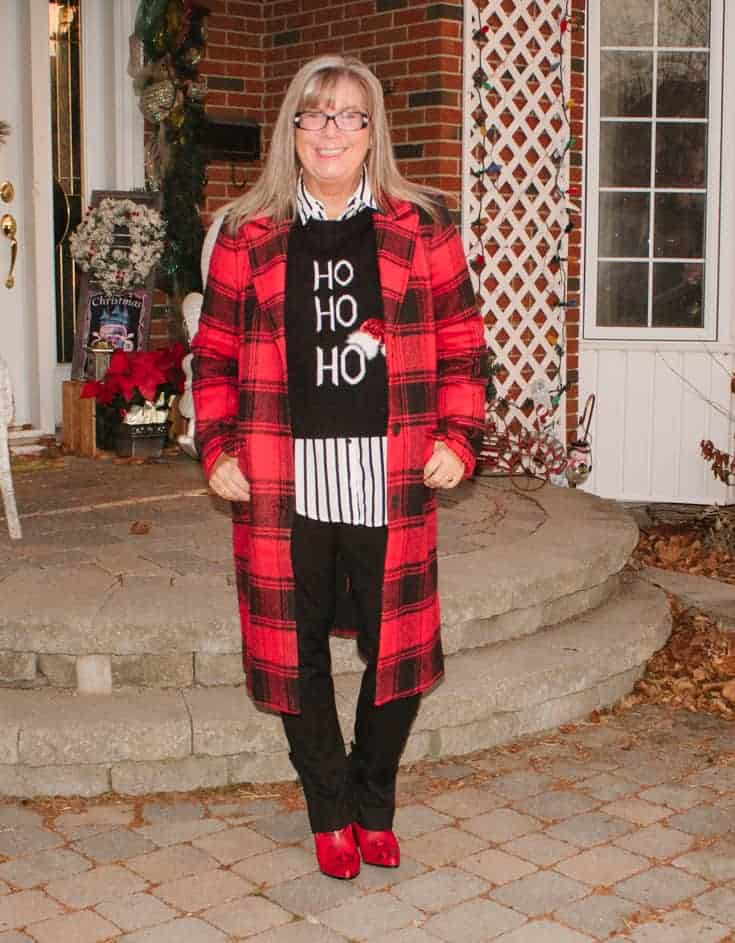 Seasonal Sweaters and the Stress Test

Enough about the Seasonal Sweater, lets get real for a minute. So my back story of why I am so far behind, grab a cup of tea and sit back this may take a few minutes.  While we were in Punta Cana we received some very bad news. A friend had passed away unexpectedly. Yep quite the start to our Vacation, hello November 10th. On the morning of the 11th Kent took a major attack, which we shrugged off to a panic attack.

The DR believed it was panic attacks, so he got some drugs.  Sh still sent him for an echo, blood work, stress test etc. He started EAP and we moved forward.  And then from the 6th of December until the 12th, no attacks.  He went back to work and we thought with medication and some therapy life would be back to normal.  Then came the STRESS TEST

We went off to the test and it seemed to be working OK.  He seemed fine until the test was over and then he told them he was having another attack.  Well guess what it wasn’t a panic attack, there was an irregularity showing on the monitor and it wad not panic.

The specialist scheduled him for an appointment for the following day and then an echocardiogarm the next week.  And that began our Christmas holiday.  He was given medication and nitro.  Thankfully the nitro works quickly because the attacks keep coming. Tomorrow is the angioplasty and hopefully some concrete answers.  In the meantime, blogging just was not on the priority list.

Say a prayer for us tomorrow and let’s hope life returns to normal.Plus any helpful tips and advise are welcome.

Needless to say my time has been sent researching. I mean honestly don’t we all become medical experts with the help of google.  Its a blessing and a curse all at the same time.  One day you convince yourself the symptoms are nothing. Followed by imminent danger and a horrendous diagnosis.

My best advise, stay off the internet. Listen to the Doctor, follow their advise and talk to a friend.  Everything else just causes panic in your head and heart 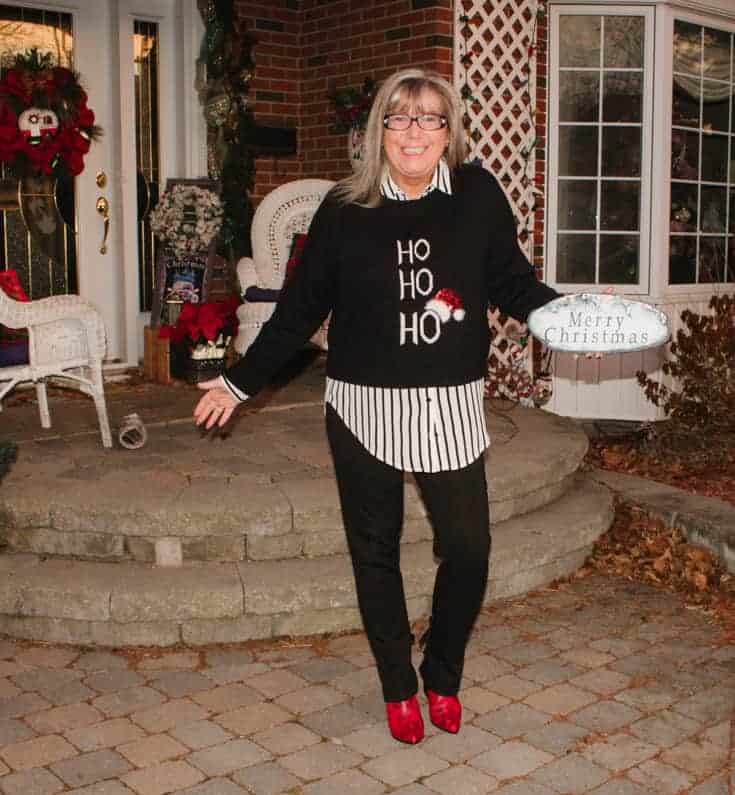 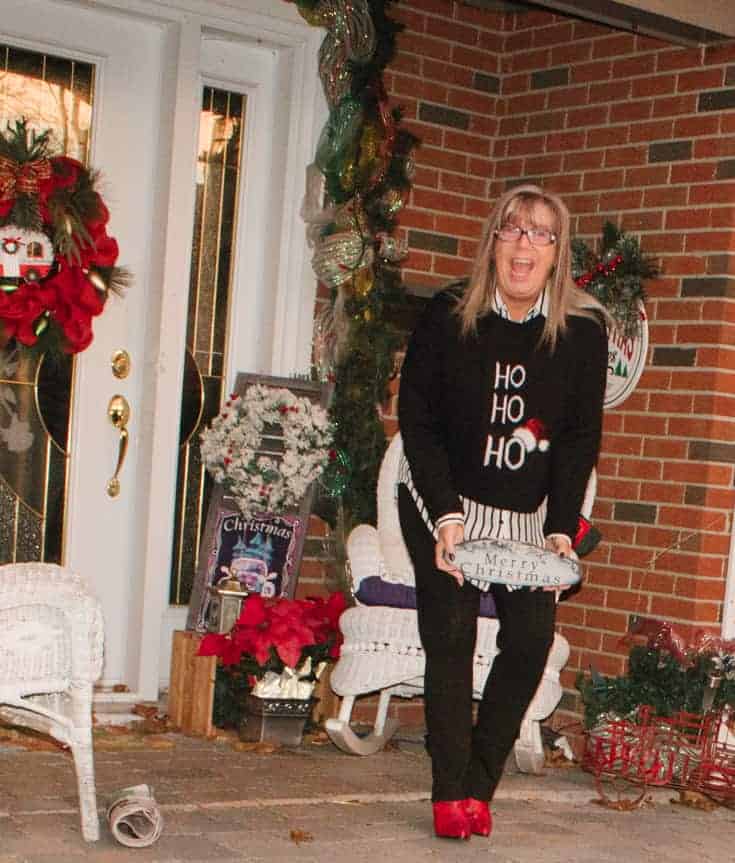 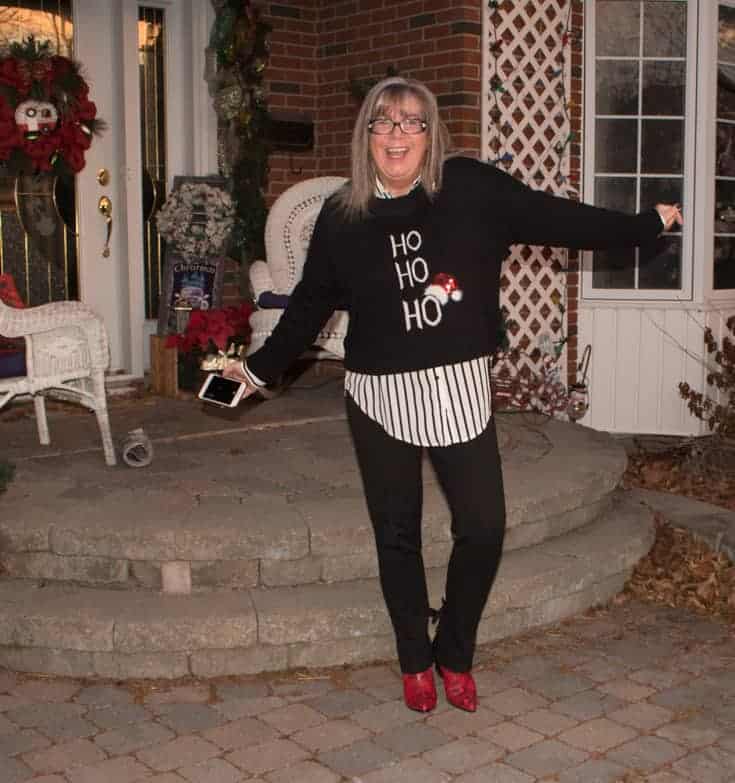 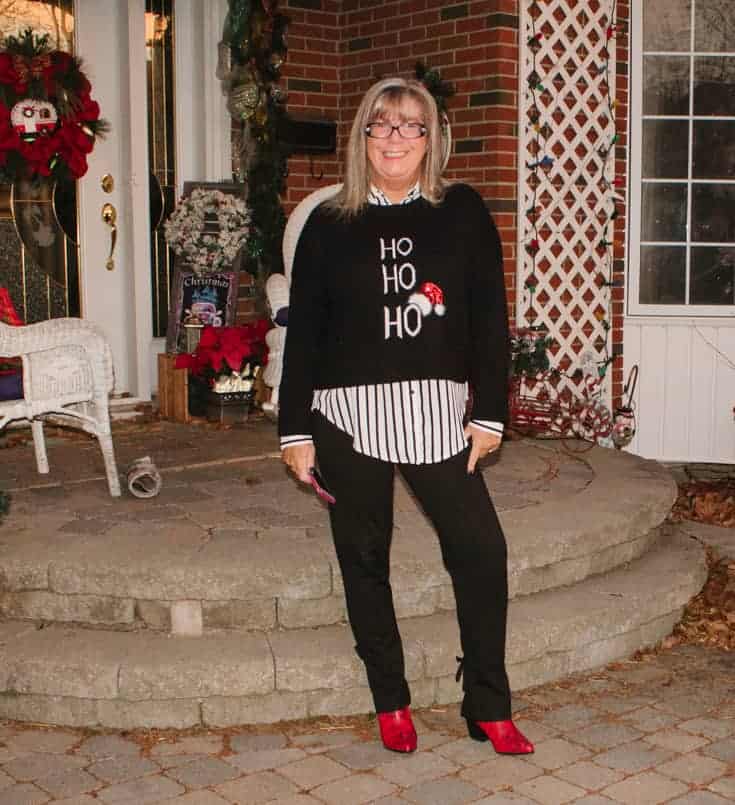 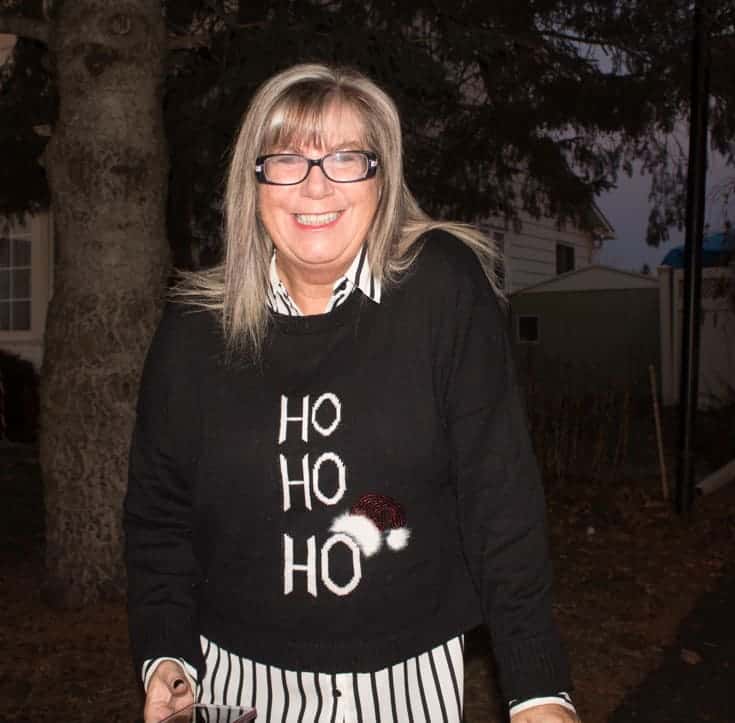 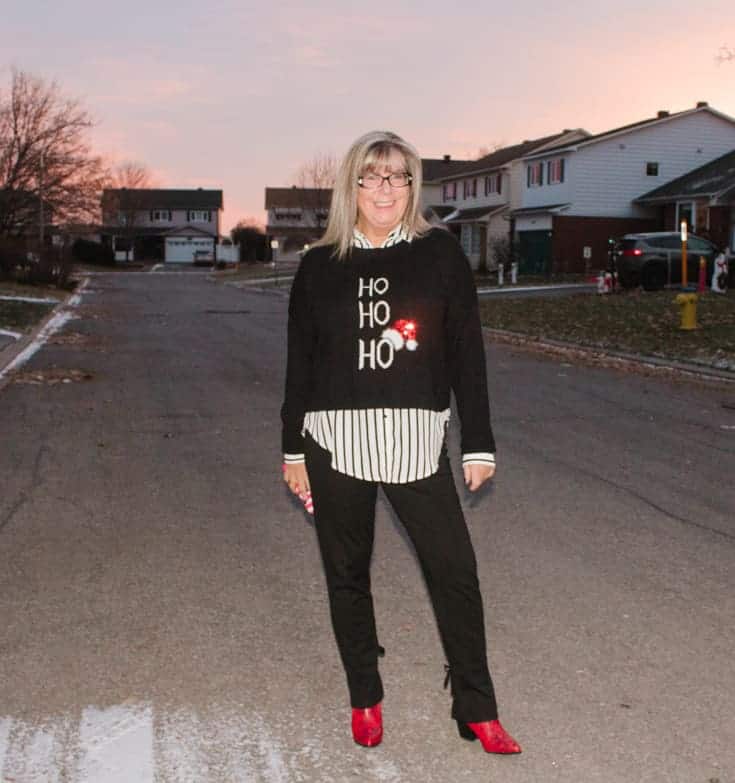 | Claire Justine |  Glass and Glam | Not Dead Yet Style