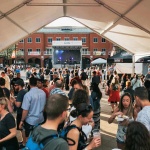 It is that time of year again, the weekend of the Orleans Craft Beer Fest.  This is the 2nd annual event and the weather forecast is showing another stellar weekend.From June 7-9, 2018, Orleans will host its second craft beer festival, a unique three-day celebration in one of the fastest growing areas of Ottawa. This year’s event will feature 25 craft breweries, 4 local food vendors, and a stellar musical line-up that includes the Barstool Prophets. Cider, wine, and snack foods will also be available. Last year 3,700 + people attended the inaugural event and we expect tickets for this year’s festival will be a hot commodity. Full disclaimer Orleans Craft Beer Fest provided me with these amazing pictures from last year as I could not find mine. 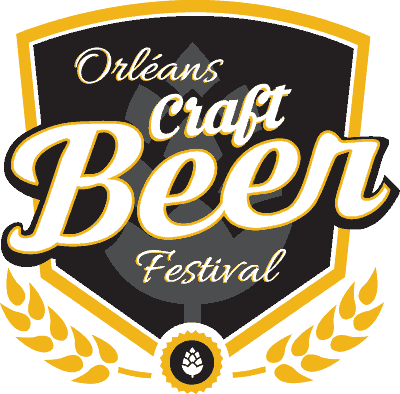 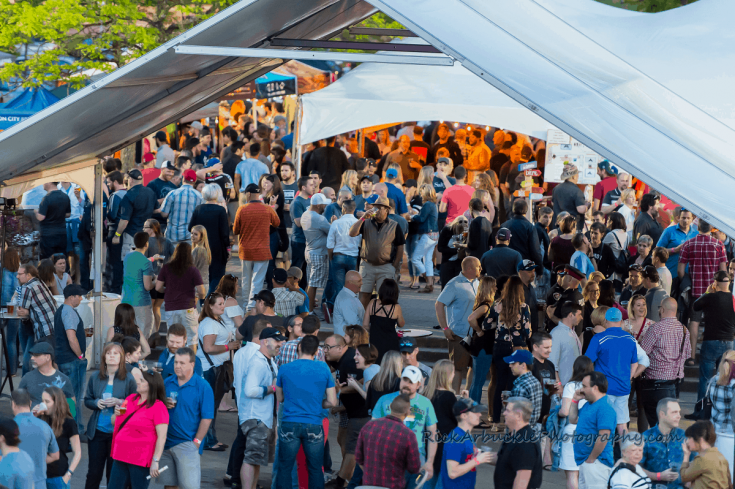 So just before we get into the actual fest let’s just share a funny story.  I am a blogger who loves Social media, everyone knows that about me right? Well I went to create a post about the awesome experience I had last year but nary a picture nor a post could be found.  Seriously how the heck can that happen.  My camera and phone were ever at the ready but could I find anything. NOPE.  Now I did finally find a picture on Instagram as well as a boomerang but where did everything else go.

Apparently I did share a brief review last year after the weekend was over.  A collage as the Dessert Fest , Beer Fest and a few other amazing events were also happening.  Truth be told I think I thought my pictures were in the cloud and then I deleted them on my phone, which caused them to disappear.  Just imagine for one moment being a Blogger/influencer, attending an awesome event and having no posts or pictures to share.  It is blasphemy. 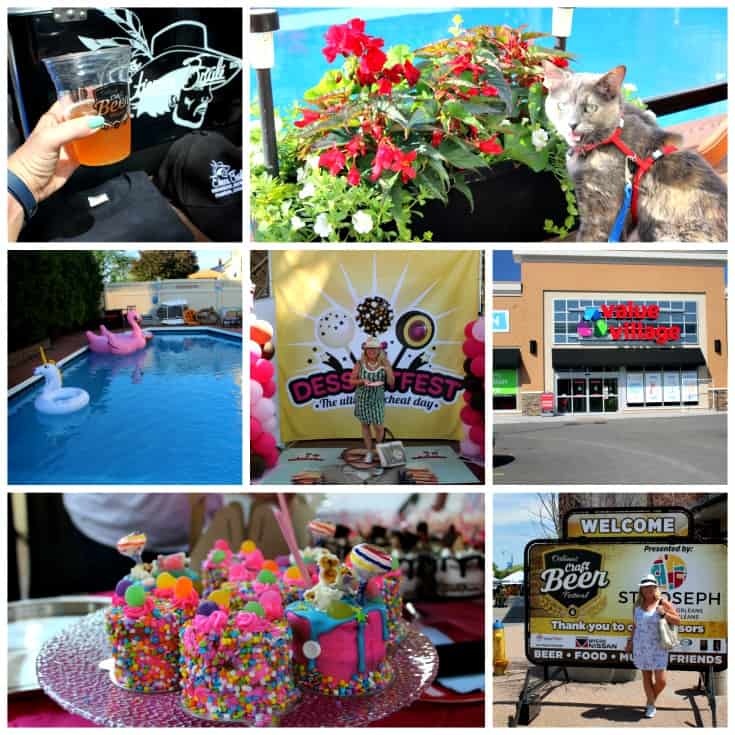 So now that I actually do have some prove it happened and I was there let’s talk beer.  Thankfully the organizers sent me a few great shots to use because left on my own I apparently am a bit of a blog failure.  On a serious note, it was an amazing time and this year should prove to be even better.  If you recall I attended an event back in January at Stray Dog where the big unveiling of this years festival details was announced.

Many of the same as well as a few new brewers will be in attendance, more food, more music and more friends.  In fact that is this years theme MORE everything. As I indicated June 7-9th  are the dates, which means woohoo TODAY.  18 Breweries, a distillery, a vineyard and a tea company plus word has it some Cider will be on site too. Let’s see what my final count will be.

Last year after the festival we did go visit Kin Vineyards and North of 7 Distillery.  We also made sure we went to visit several of the breweries.  Stray Dog has probably benefited the most from our attendance last year. I mean we became pounders and now their beer is our house beer.  Let’s see what new friends we can make this year.  But I am really looking forward to Stray Dog’s new Roundabout Beer. No hints I will share the deets later.

The entertainment this year is very promising the Barstool Prophets, The Lionyls and Erik Eggleston just to name a few. I am looking forward to a few days of sun, fun and beer, want to join me?

Kent and I and a few friends are heading down tonight for the opening. The Orleans Craft Beer Fest promises to be an event to remember. Gates open at 3:00 ( but if you are in Ontario please remember to go vote first)

The Rest of the Wish you were Beer Weekend

It just so happens that we booked tickets for the whole event with friends so expect lots of posts, tweets and stories.  I mean 2018 will not be a social media fail on my part like other years.  I will be sharing every moment of awesome fun.

So hey Ottawa, hope to see you over the weekend . And hey if you aren’t from here, well SORRY. 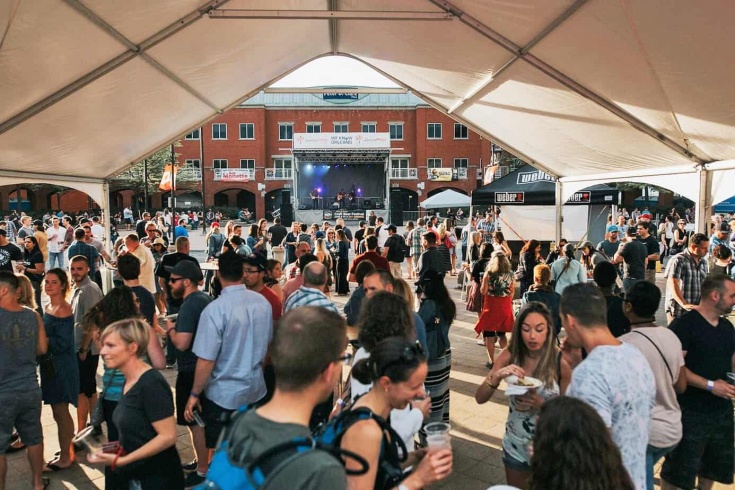 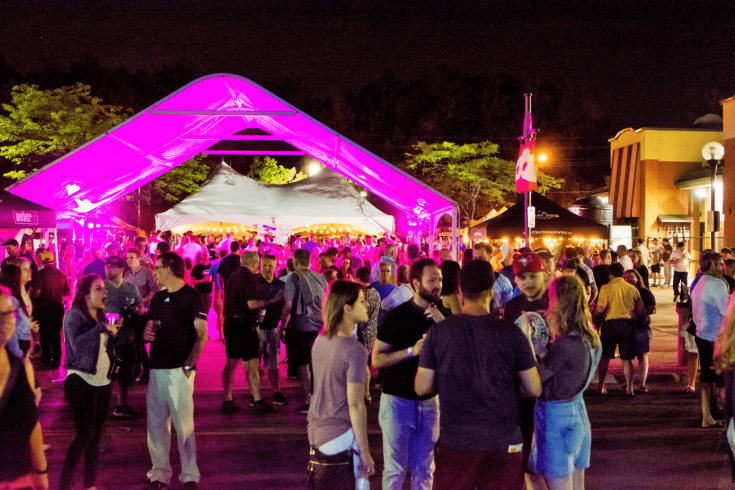 Thanks Julie for capturing this fun photo at the Craft Beer Market.  I mean would it really be a get to know beer event post without us drinking beer? 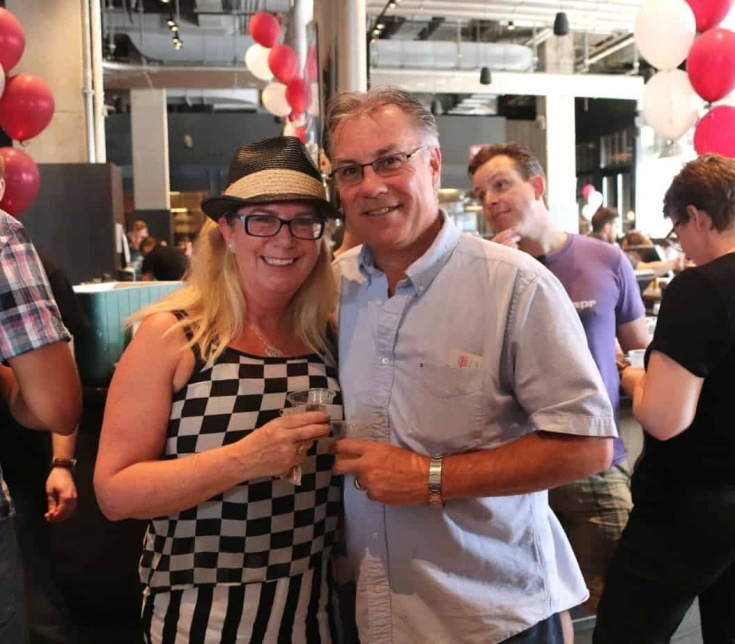 Food Advertisements by
Please note that some of this site’s links are affiliate links, and alabouroflife.com is a participant in the Amazon Services LLC Associates Program, an affiliate advertising program designed to provide a means for us to earn fees by linking to Amazon.com and affiliated sites. At NO ADDITIONAL COST TO YOU, I will earn a small commission, if you purchase them. Please note that these are products I know/use and recommend to my customers. I recommend them as they are good products.
67 shares