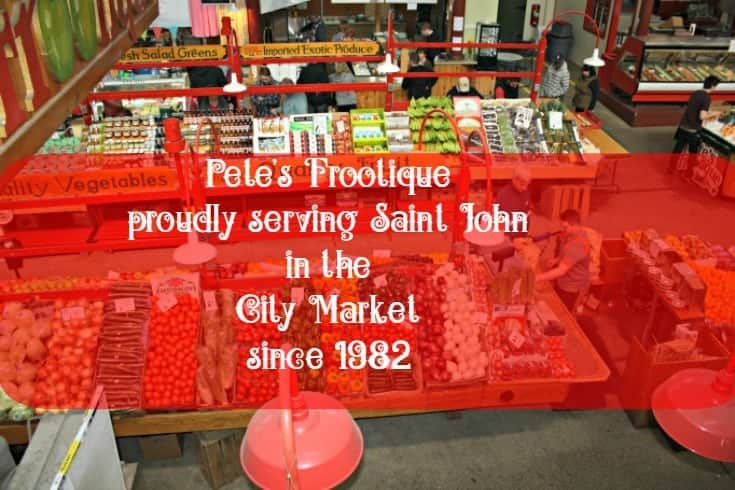 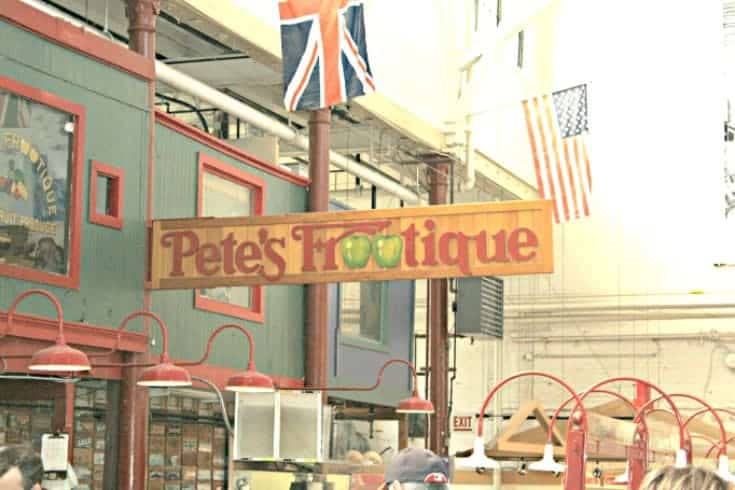 Pete’s Frootique for me a staple in the Saint John City Market and a place I have to confess I frequented through high school.  Well the city market is down the street from my high school so many of us frequented the food stalls.  Pete’s was special because Pete Luckett was becoming a renowned business man, known not just for his knowledge of produce but for his sense of wit, and the TV spots sure didn’t hurt.

Pete himself moved to Nova Scotia in 1992 but the Saint John location remained and is now owned and operated by Pete’s nephew Joe and his partner. 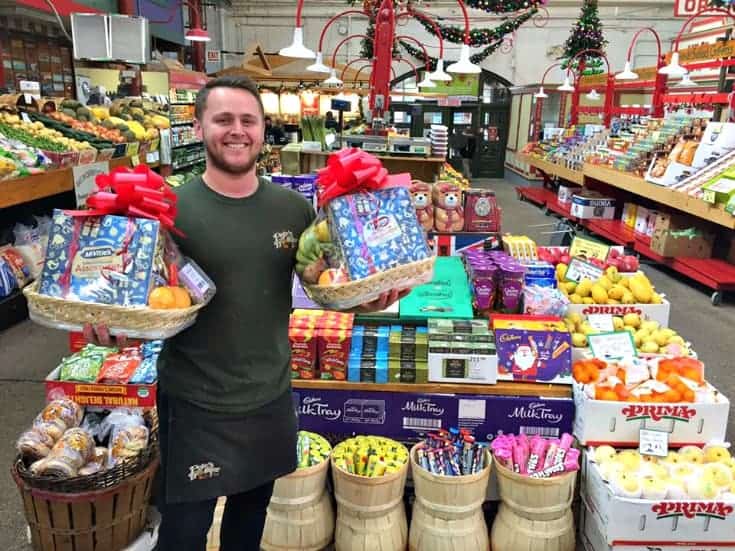 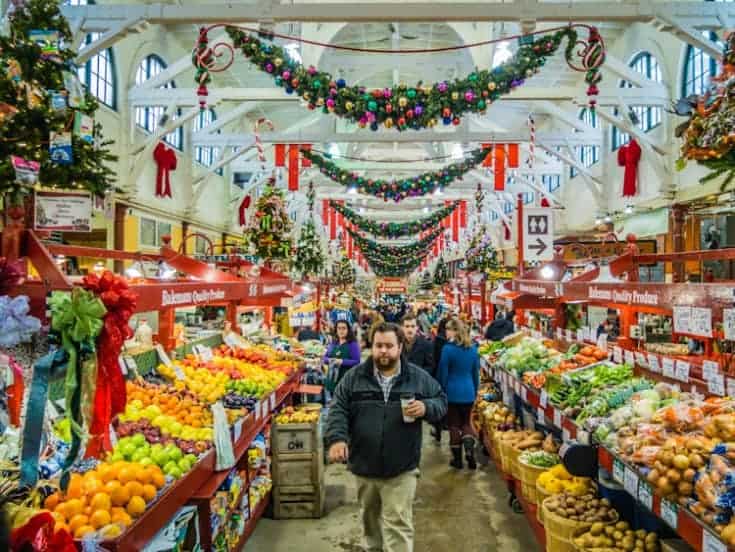 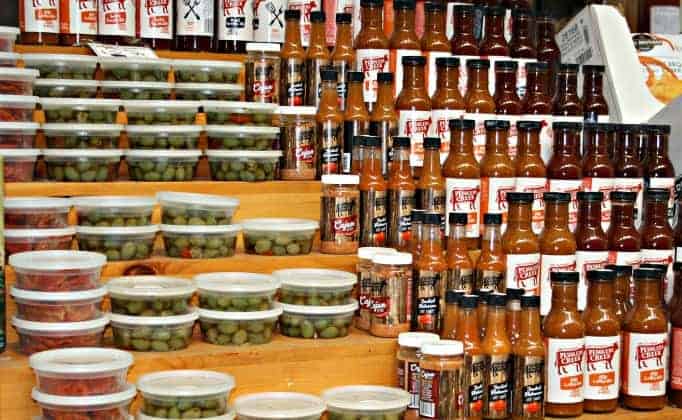 Pete’s Frootique is one of the anchor stores in the city market and you are created with the amazing site and smells of the fresh produce as you walk in off Germaine Street. Pete’s is not just about the produce though, they also carry fine foods made in New Brunswick ( hello Maple Syrup) as well a large selection of English goodies. 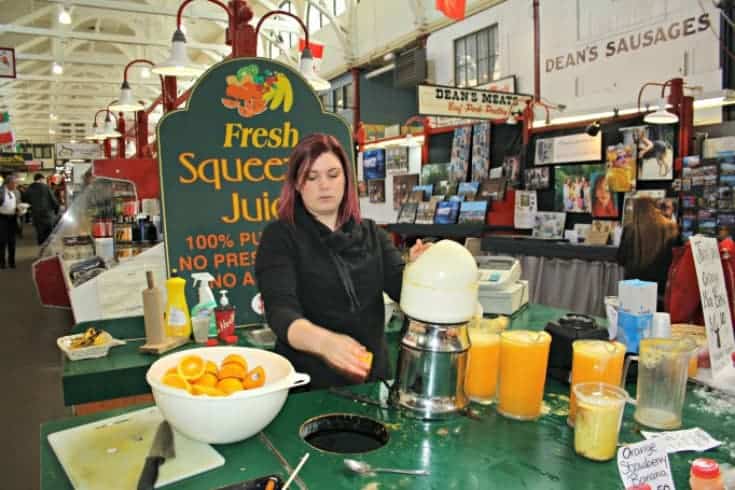 and yea I just may know the Juice Girl… that;s my Carly-Lou helping out 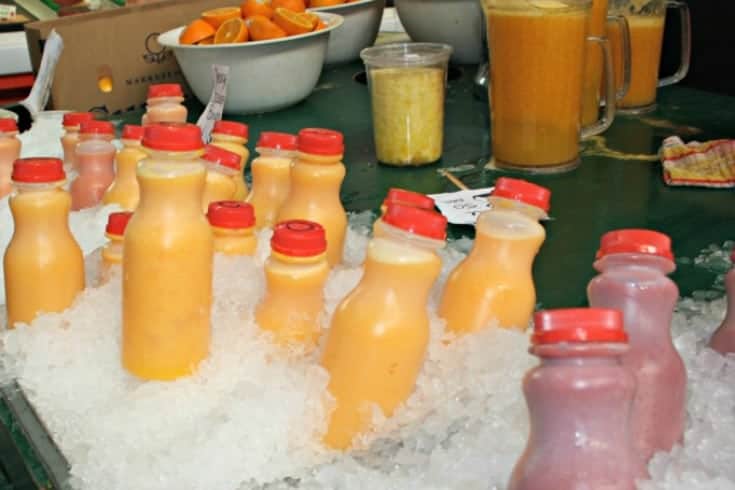 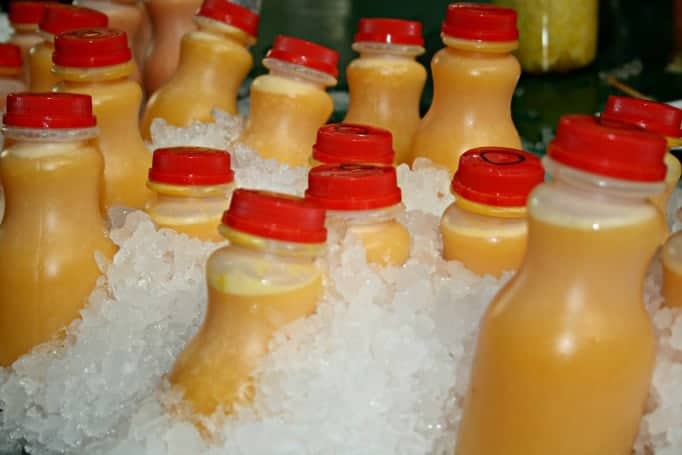 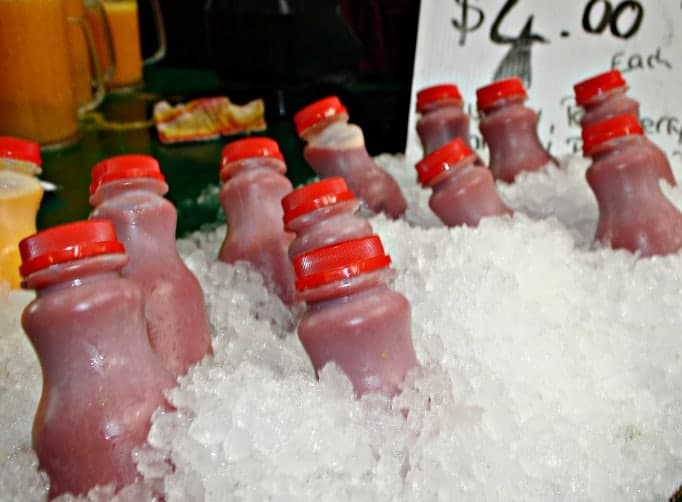 and lets take a moment to explore Pete’s Juicebar, fresh squeezed juices tantalizing everyone as they walk by. If you catch it at the right time there also may be fruit cups available. 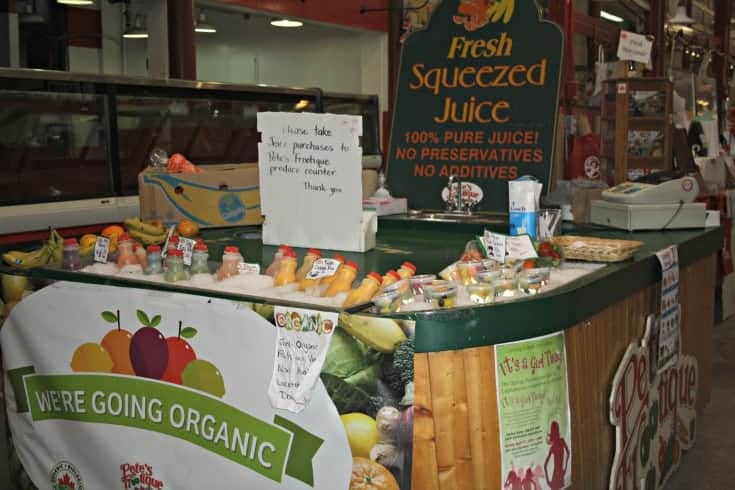 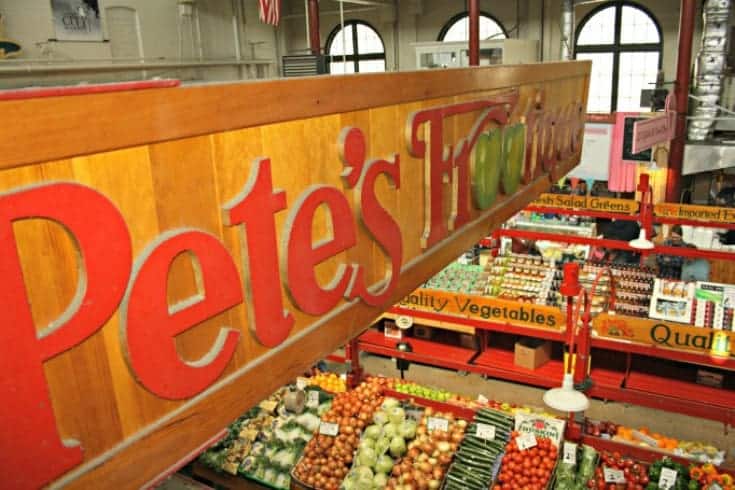 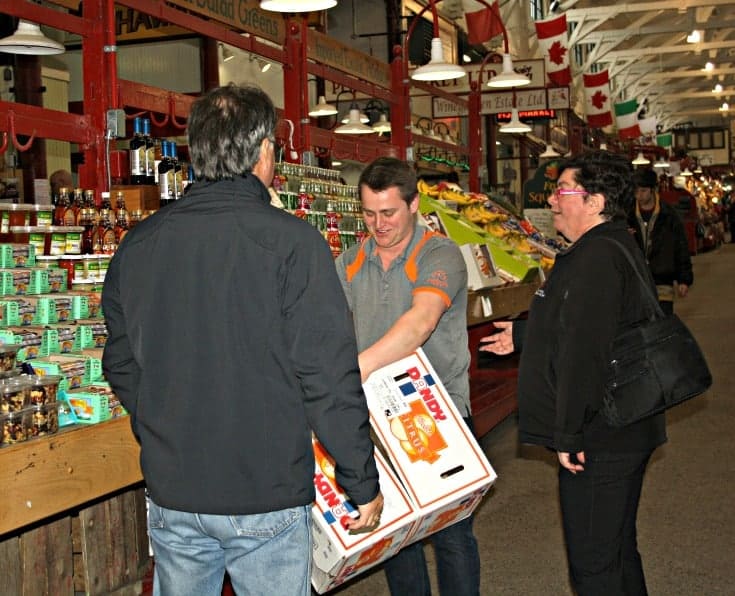 PS  This is Joe with Kent and my sister 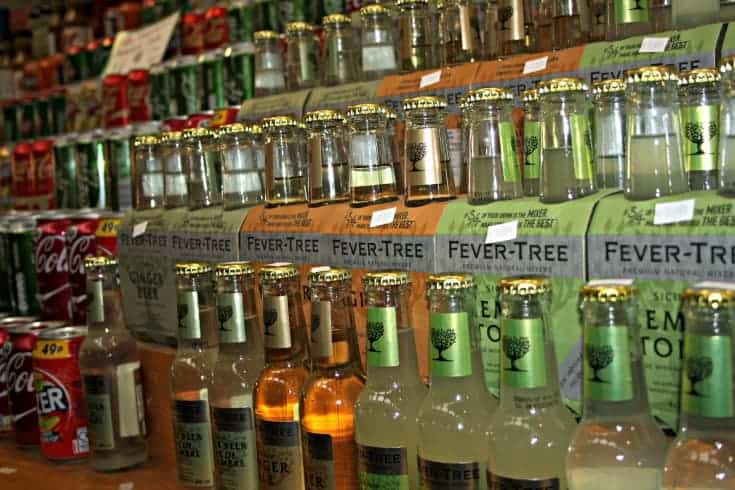 Have you tried Fever-Tree Tonic yet,  they say its so good you don’t even need the gin… hmm not sure I would go that far but I am willing to give it a try. They have a selection of Pop/Soda?coke that we cannot find in the cornerstore but I am sure many of you in the UK find familiar.  My mom is addicted to the Green Can of Coke Life. 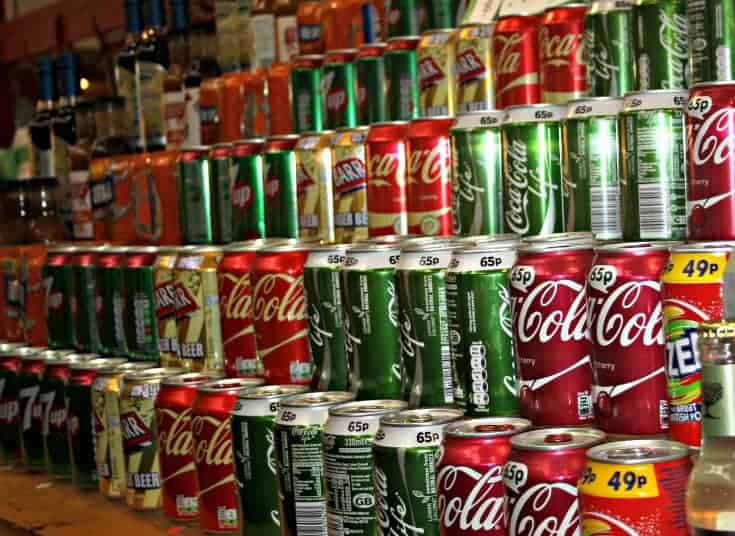 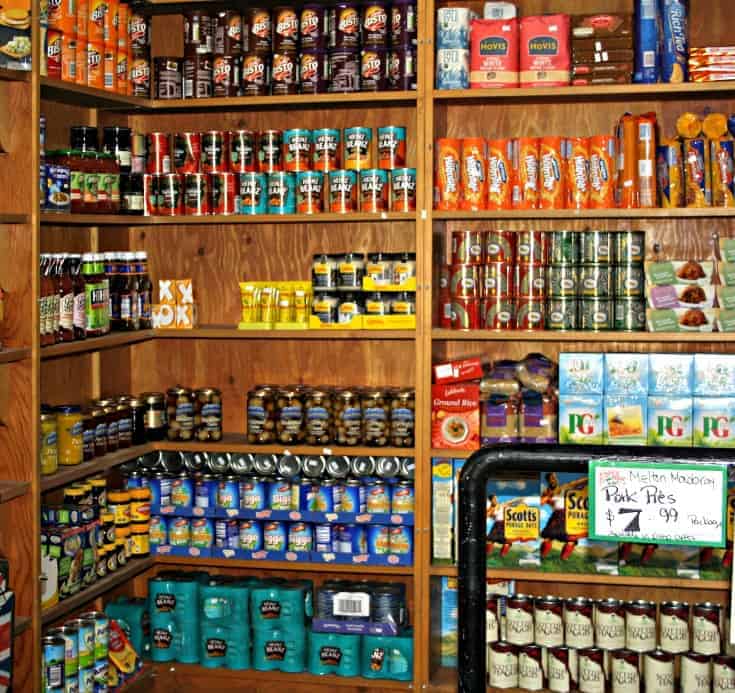 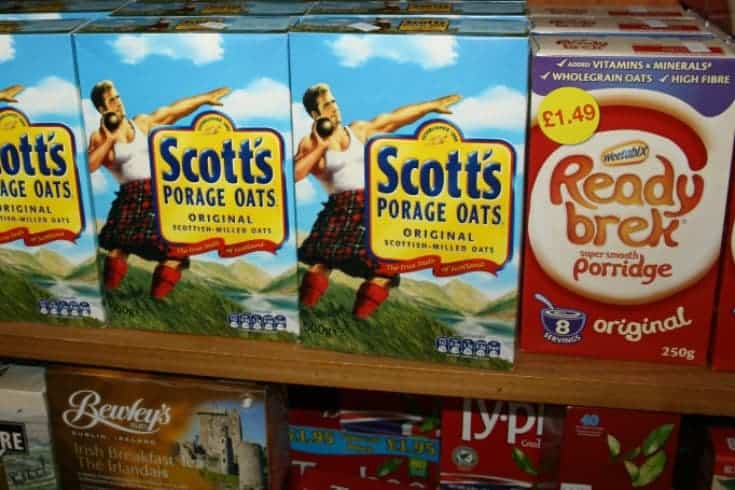 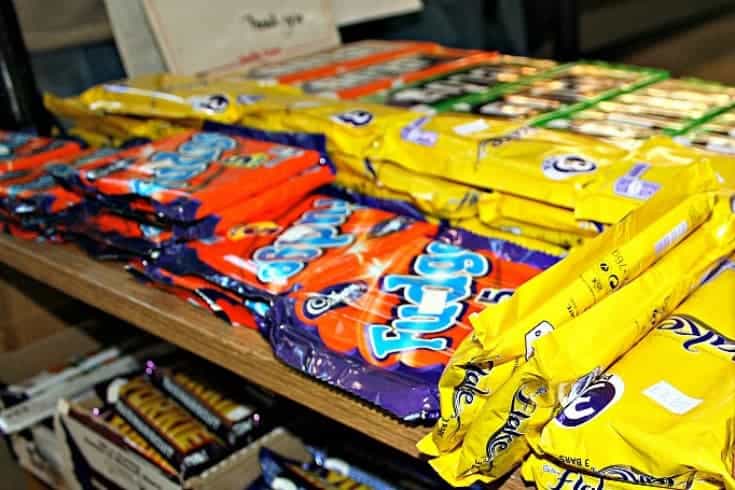 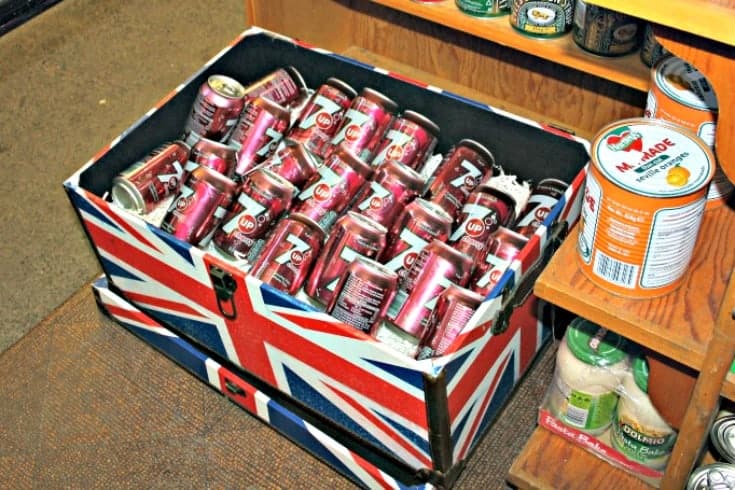 So Pete’s is not just  about the fruit and the veggies but it is also about fine foods to tempt your palette. A sampling of goodies from around the world.  If you are in Saint John, start shopping local people, head to the Market and start purchasing quality produce.  If you are a visitor to the city , well head to the Market and make sure you tell Joe that Linda sent you. 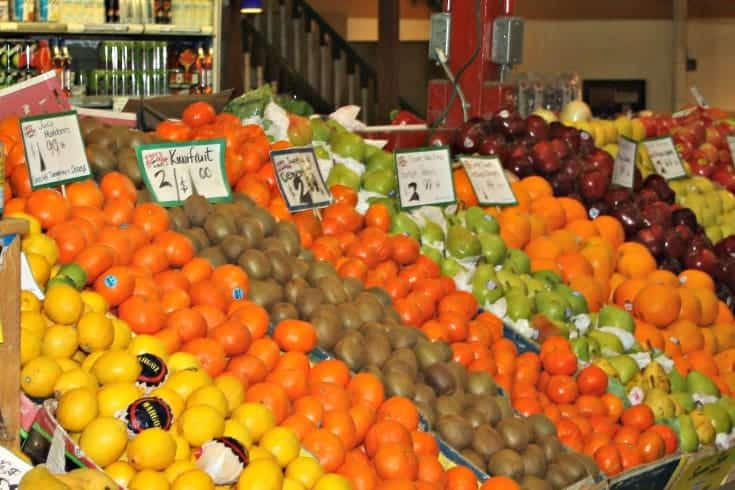 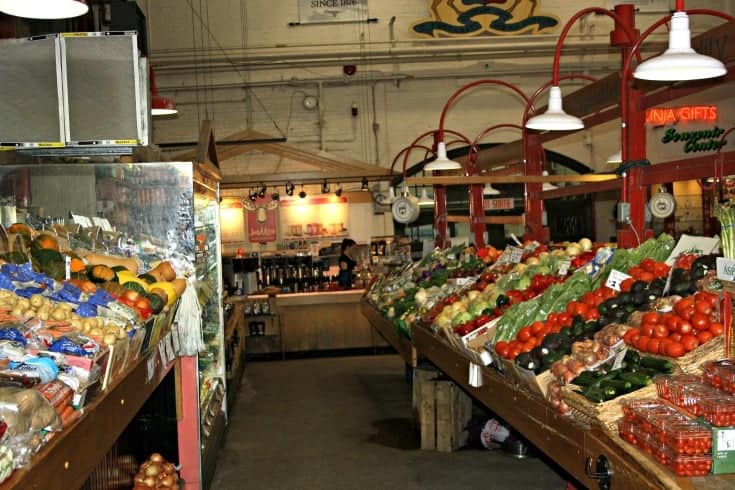 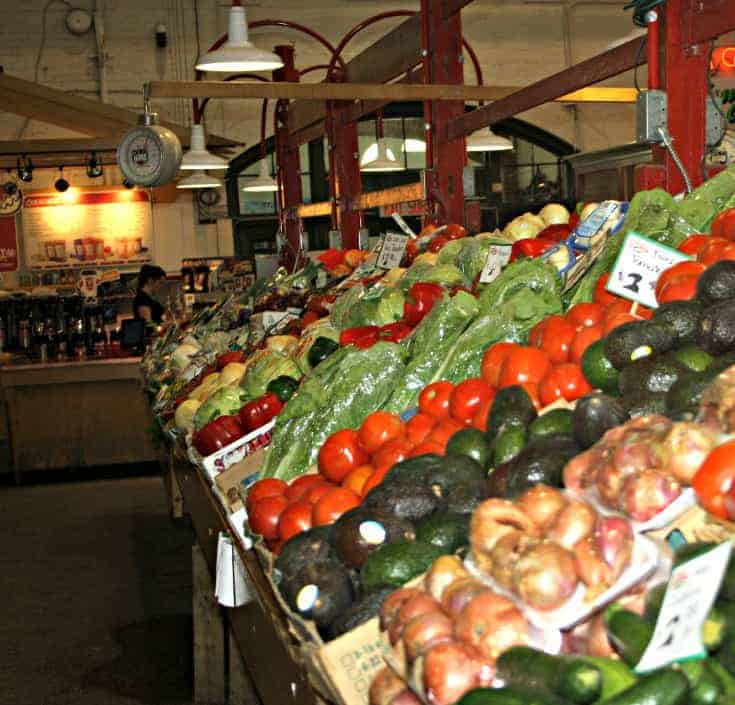 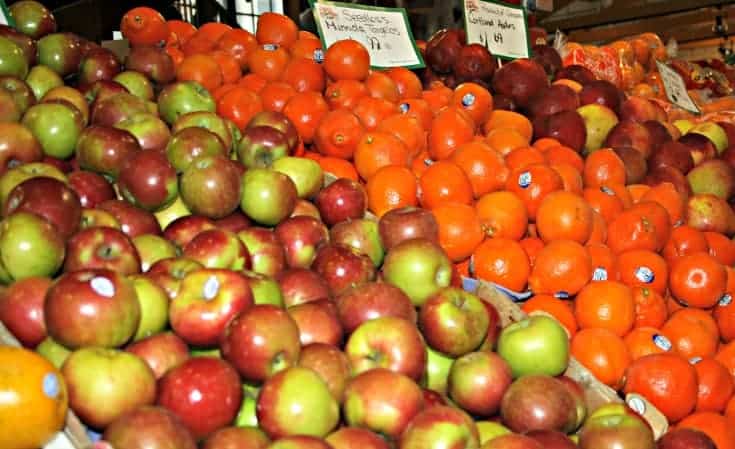 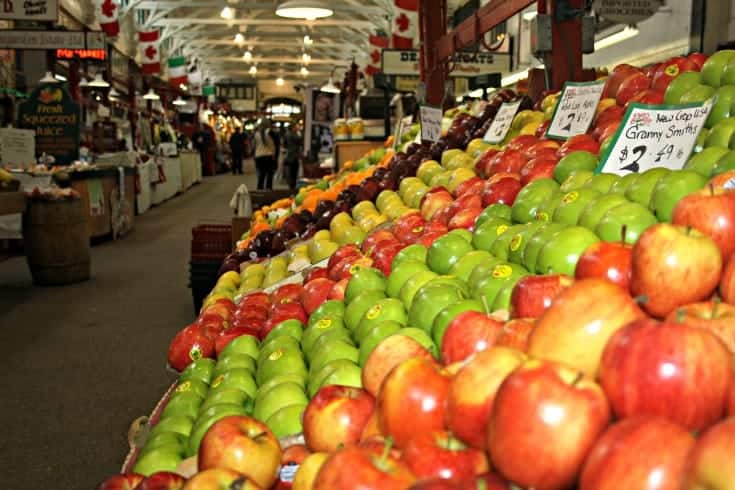 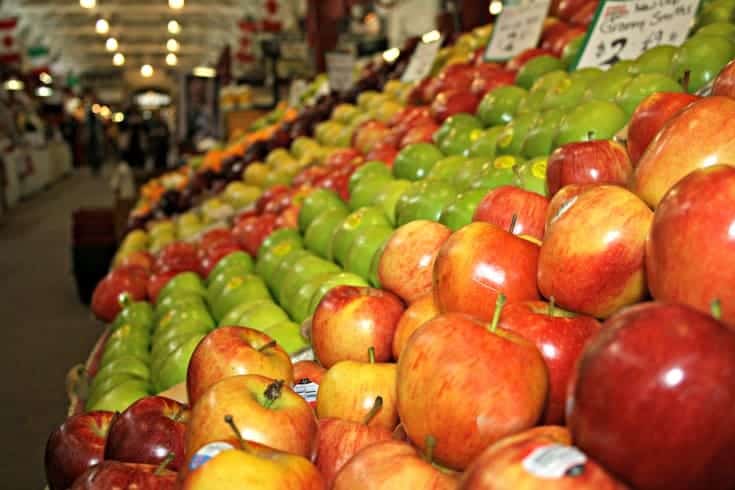 Linking with Mini FamilyThere you have it, a taste of Saint John not to be missed,

and in the words of Pete….