It is Tasty Tuesday and time to sample another new dessert. As you know I was away all week in Yellowknife but that did not stop Kent searching Facebook for new recipes. It is Fall and that is the season for Apples and Cinnamon and spice and everything nice right.  Let’s explore another fun recipe today it’s Pillsbury Apple Cinnamon Bun Dessert. A simple and easy recipe that the kids could help you prepare. Plus trust me on this one the smell that will waft through your house will have your mouth watering.  This tasty dessert is better than the best Yankee Candle you will find. 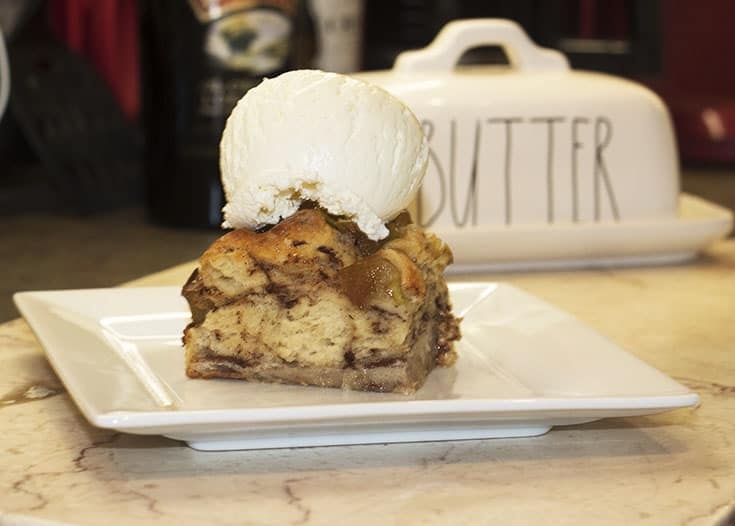 Is there anything better than Cinnamon and spice in the Fall?  Well maybe when they are added to apple or pumpkin right. I know the world is singing the praises of Pumpkin Spice everything but let’s take a moment and celebrate the apple. Now do not get me wrong here folks I love pumpkin everything, ok maybe not everything. Not a Pumpkin Pie fan, I know call me a weirdo.

I do love cinnamon rolls and apples and well do I need to go on?  This is one scrumptious dessert and your are going to be shocked at how easy it is. A few basic ingredients and you have one mouthwatering dessert. 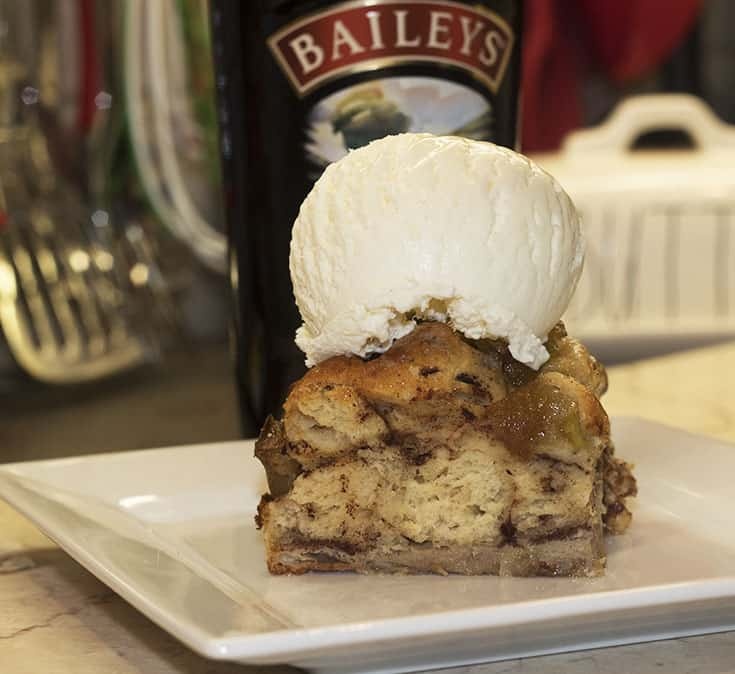 What do you need to make A Pillsbury Cinnamon Bun Dessert

Honestly this takes five ingredients, I mean hello easy peasy, especially when one of the ingredients is a can (or two) of Pillsbury Cinnamon Buns.

How Do I make a Pillsbury Apple Cinnamon Bun Dessert 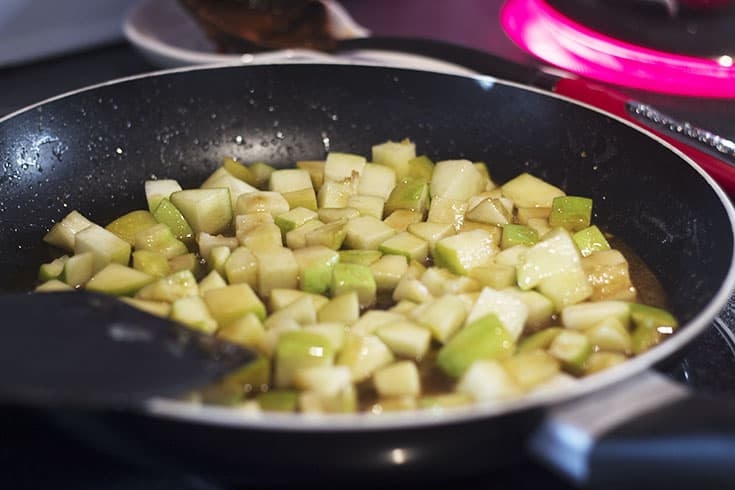 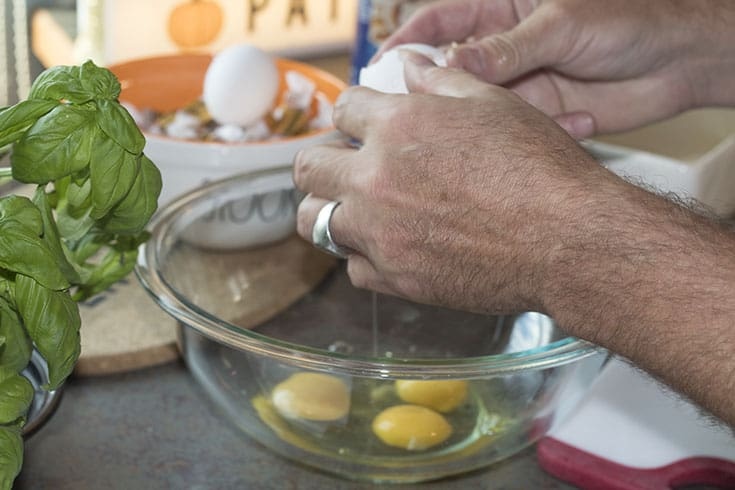 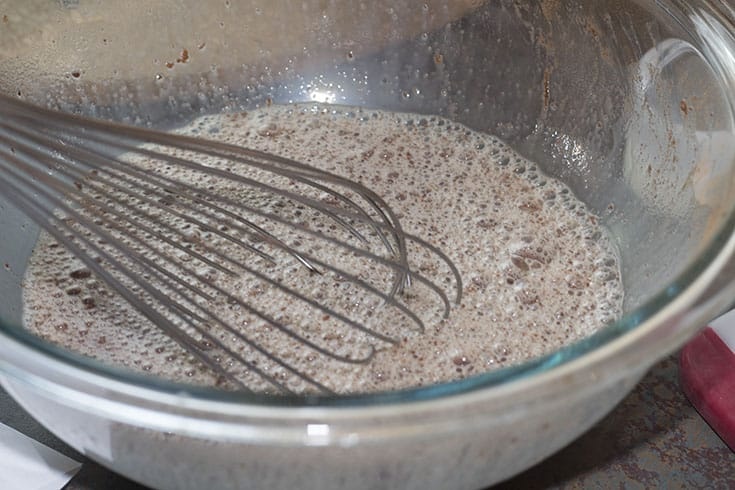 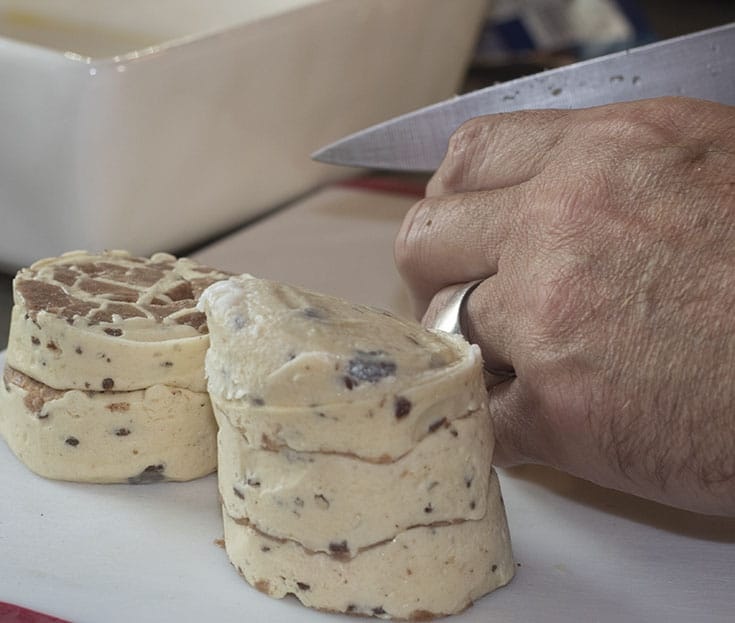 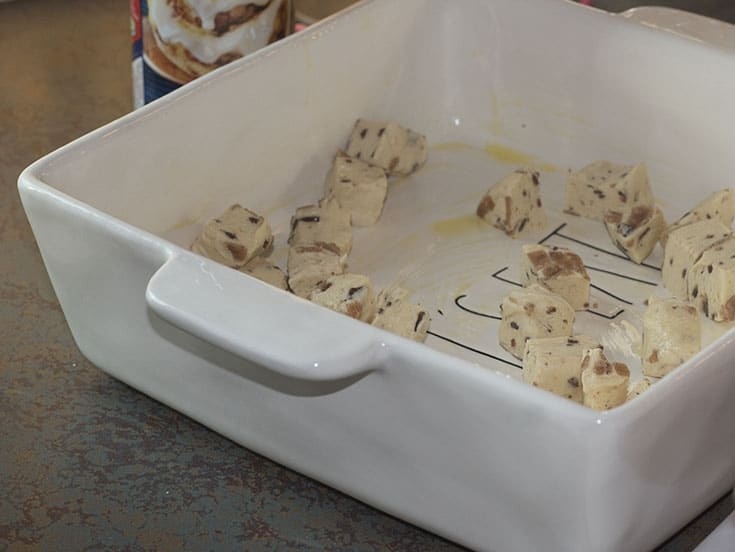 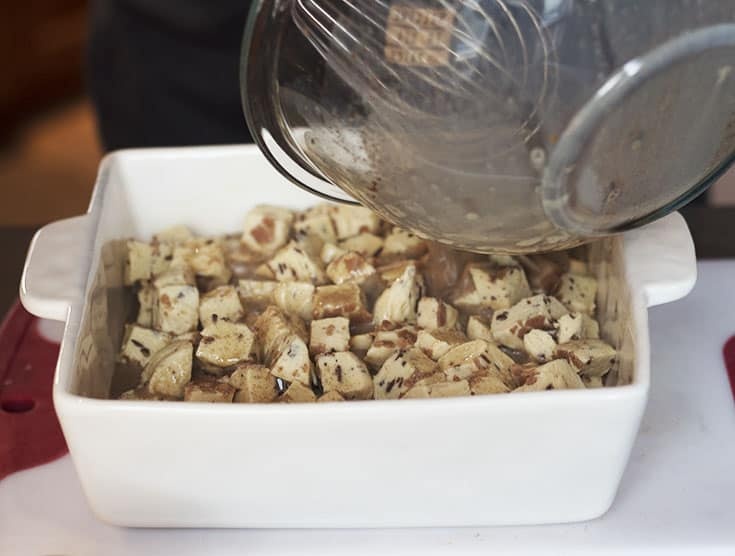 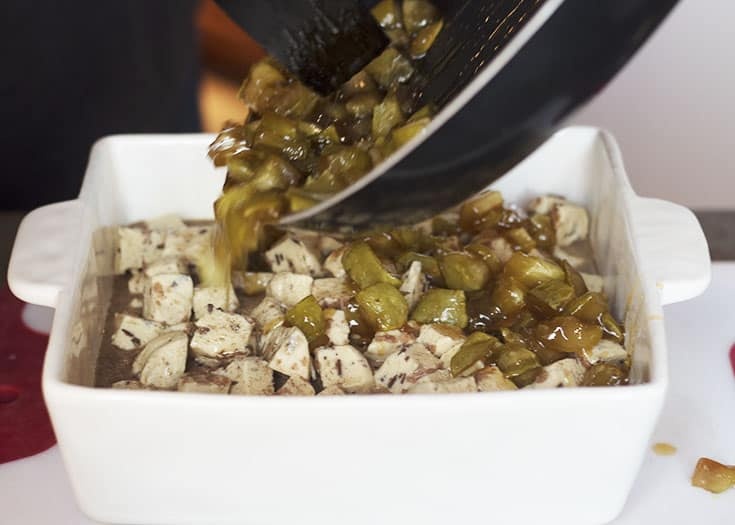 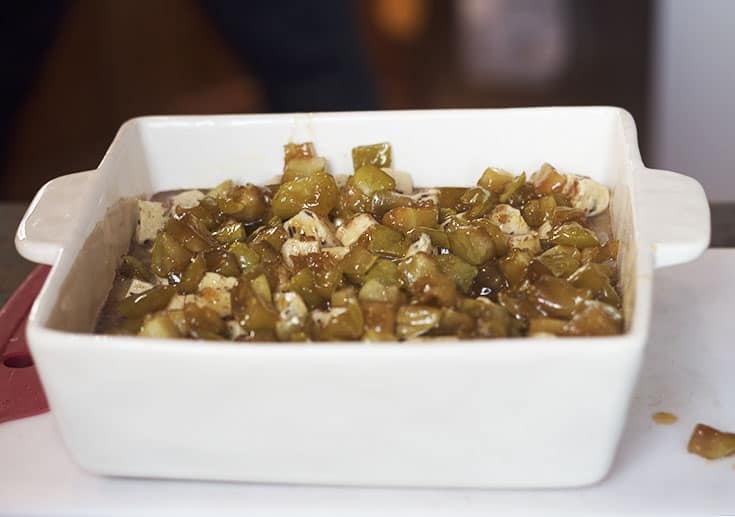 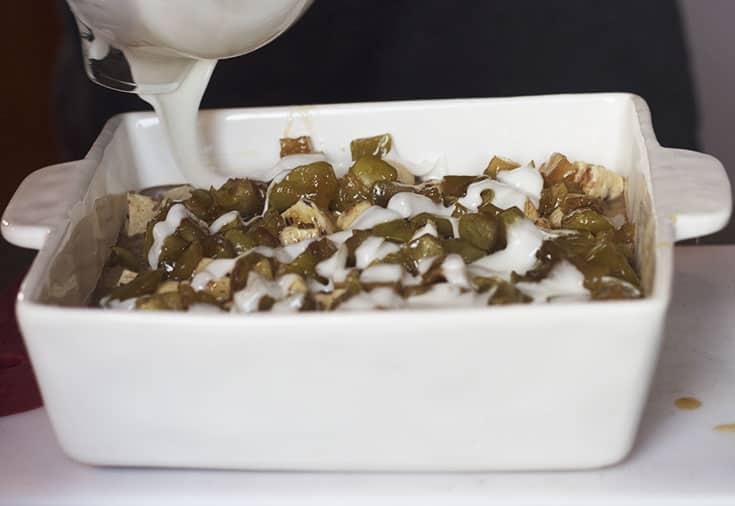 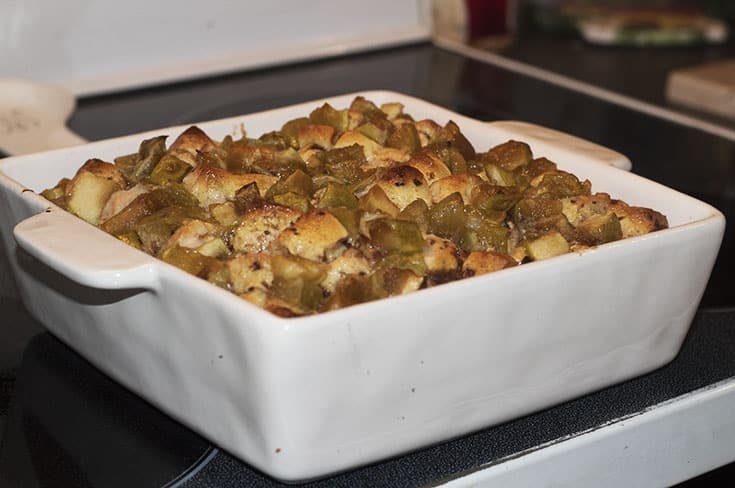 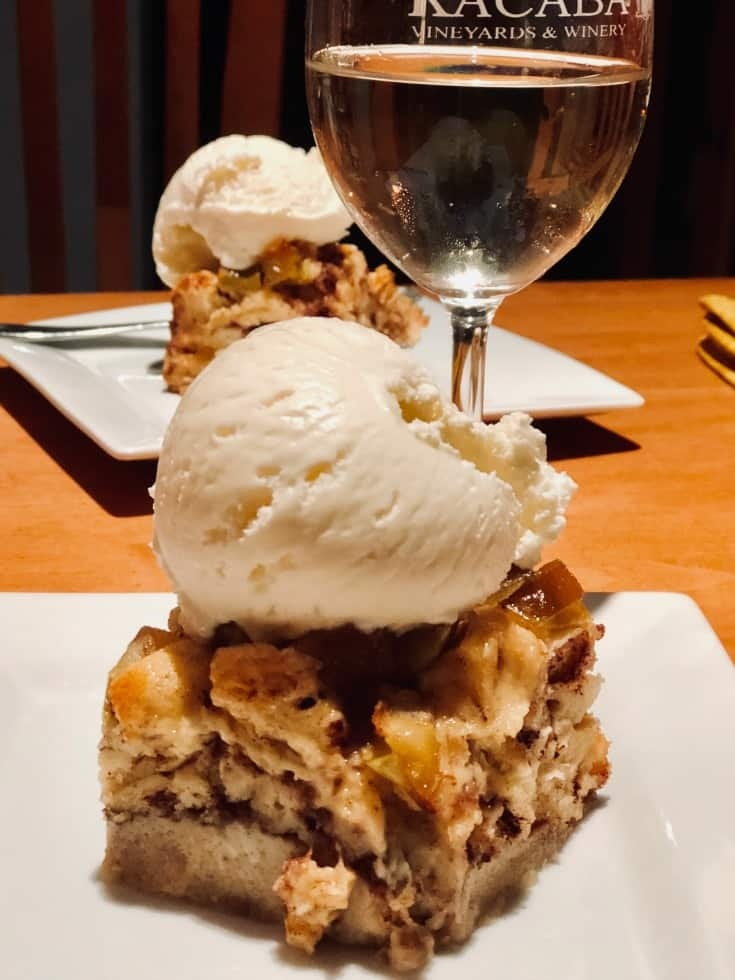 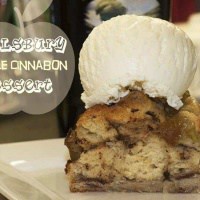 or maybe an Apple Crisp

Plus a selection of Apple Recipes