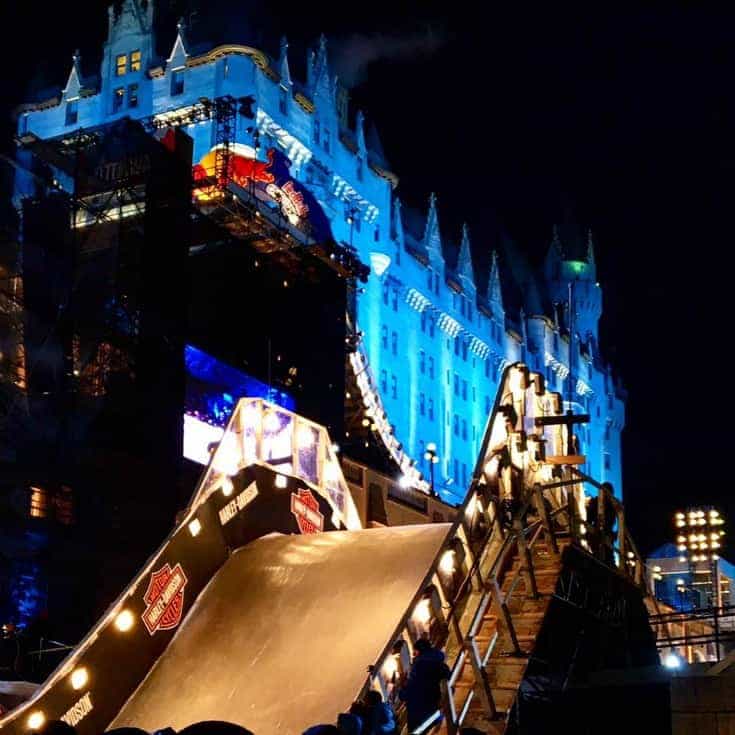 I am pretty sure there is nothing more stunning than a winter scene set against the Chateau Laurier in Ottawa. Unless it’s a scene positioned between Parliament and the Chateau Laurier and featuring the beauty of the Locks.  Red Bull hit a home run with the Red Bull Crashed Ice this weekend. 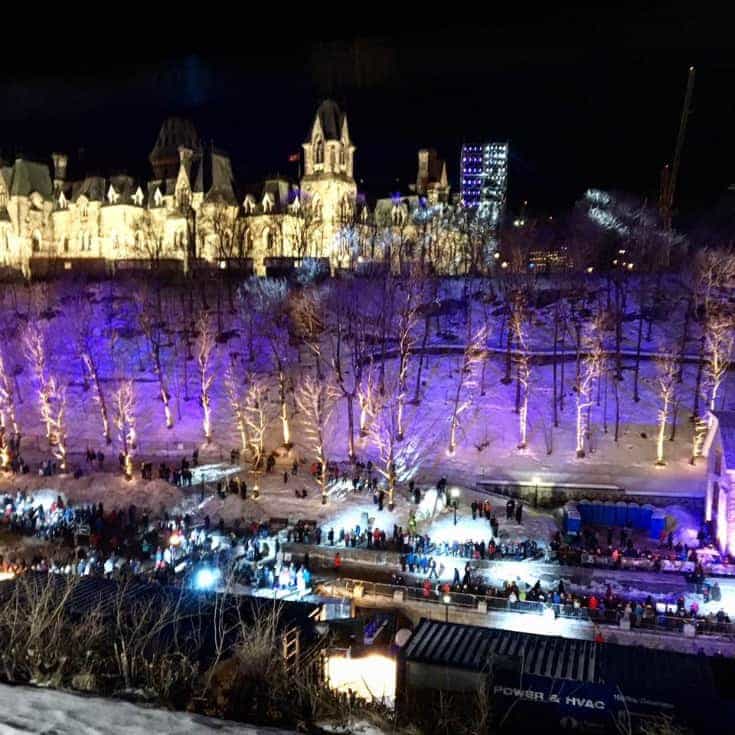 The temperatures plummeted and I was a tad worry it might affect attendance but based on the numbers I saw.  I would say resounding success regardless of the cold.  I have watched the Red Bull Crashed Ice on television and always thought it pretty cool.  The race is not something I ever expected to hit the capital so we were not going to let temperatures keep us away.  The track was set up alongside the Hotel and down into the locks.  Catching a decent view of the racers and the track was not difficult. In between races, well the scenery was breathtaking.

For the first time Canada’s capital city was host to the Ice Cross Downhill World Series Season Finale on March 3-4, 2017 in Ottawa. All eyes in the country I suspect were on the final showdown. Red Bull Crashed Ice joined Ottawa 2017,in a year of celebration. This year we honour Canada’s 150th year as a nation. Athletes from around the world gathered to compete on a brand new track. I was lucky enough to be one of those gathered….

Crashed Ice is a world tour in the winter extreme sporting event, ice cross downhill (or downhill ice cross). The race  downhill skating in an urban environment, on a track which includes steep turns and high vertical drops. The series was created and is managed by energy drinks company Red Bull. It is similar to ski cross and snowboard cross, except with ice skates on an ice track, instead of skis or snowboards on a snow track.

Basically it is an insane sport to watch but exciting at the same time.  The racers truly must have nerves of steel and very flexible and strong bones (not for the faint of heart). There is a large party atmosphere and this year Ottawa did her best and made us proud.  A Food and Beer Garden was set up in Majors Hill Park and the viewing areas were set up to maximize space.  Video screens were also place in strategic ares so everyone could see the entire race 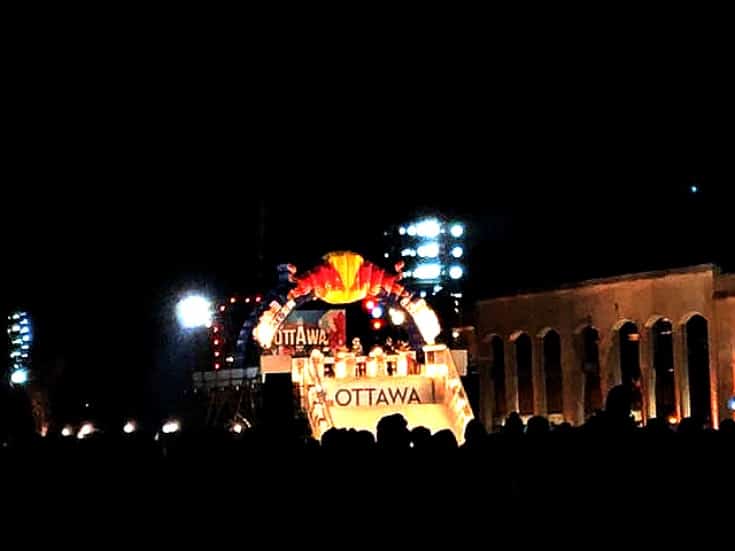 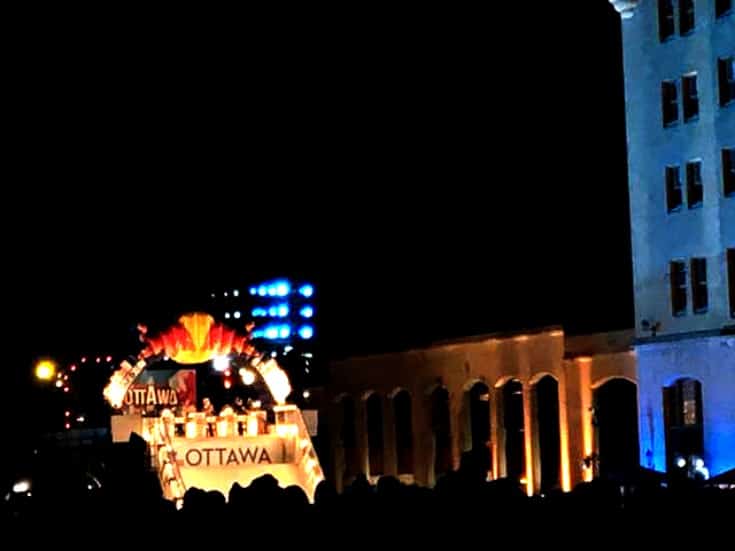 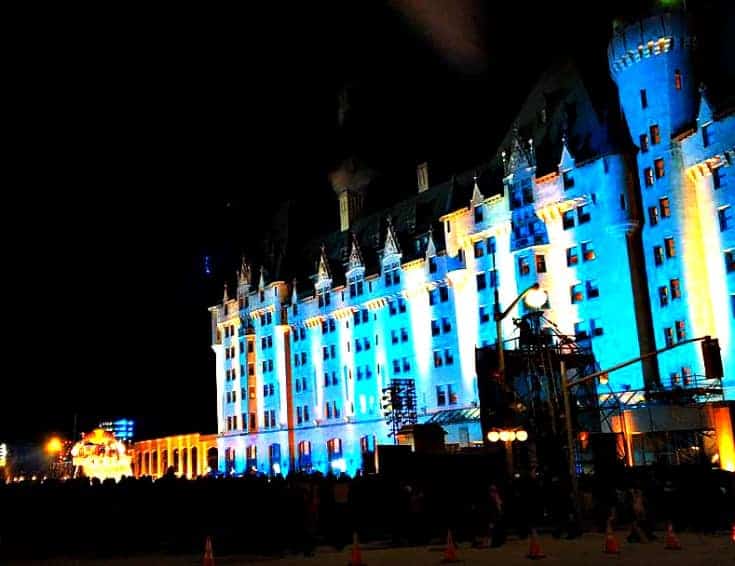 Parliament and the Ottawa Locks

Setting the track down into the Locks was a genius idea creating the perfect backdrop.  The location also created a very interesting track. The nighttime setting was spectacular, with the buildings of Parliament lite up, the snow glistening and the cold crisp air aiding in that almost magical atmosphere. Throw in the Chateau Laurier looking like an enchanted castle and you have created a backdrop not many places could compete with.

My only disappointment in the whole thing was Friday night the food and beer gardens were not open so one had to waunder away from the area to get a drink. 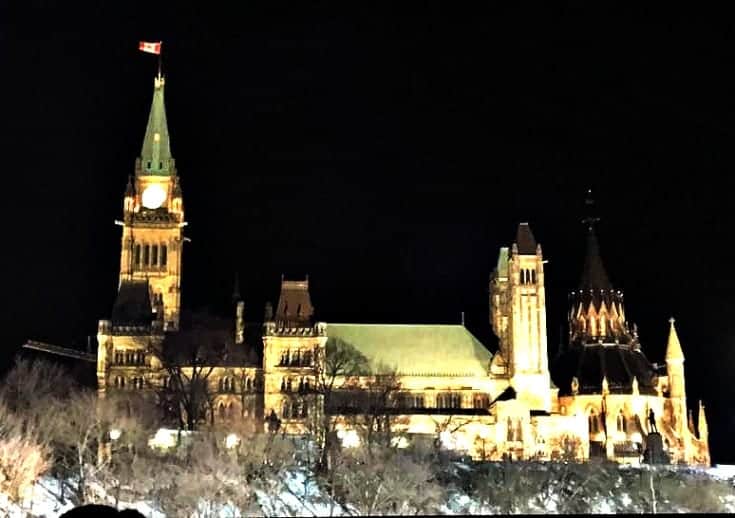 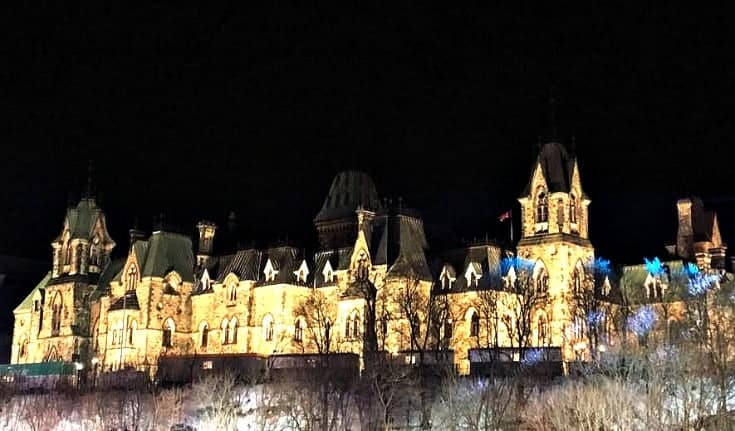 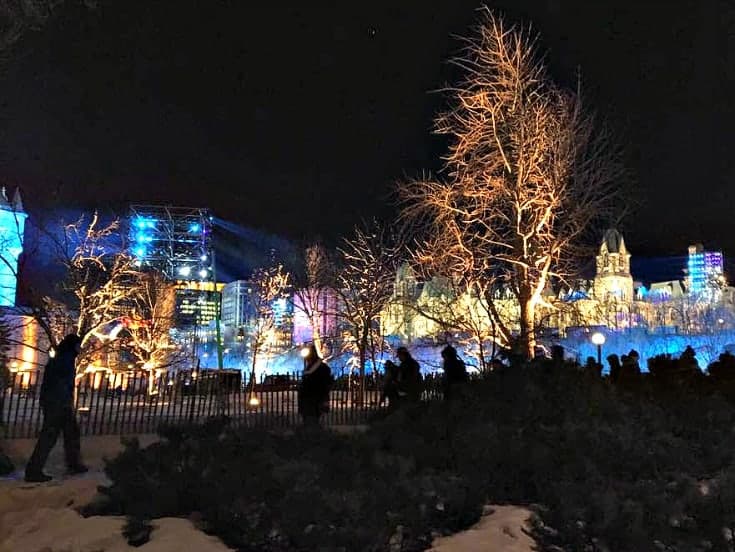 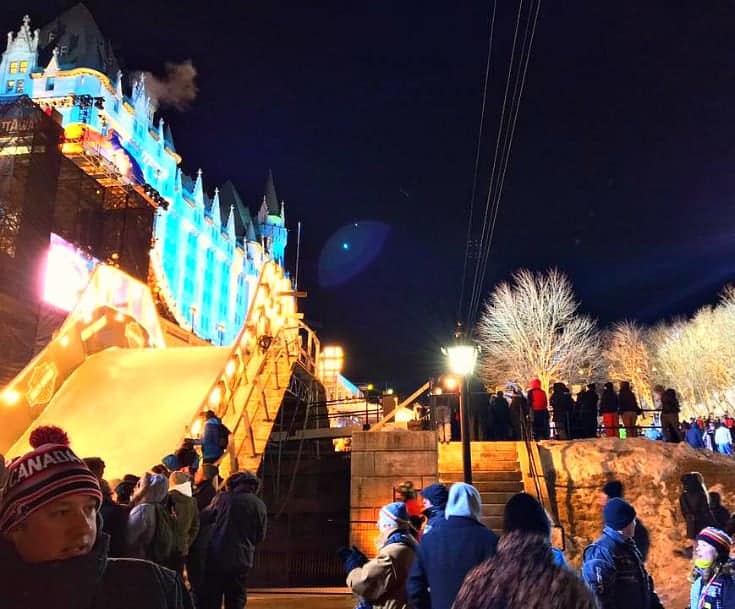 Words of advice, if Red Bull hits your home town, gather a few friends ( or lots of friends) bundle up and head down to partale in the festivities. Its  a fascinating race to watch, a great excuse to get outside and even better you get to spend quality time with those you know and love. Would I do it again? No question I would. 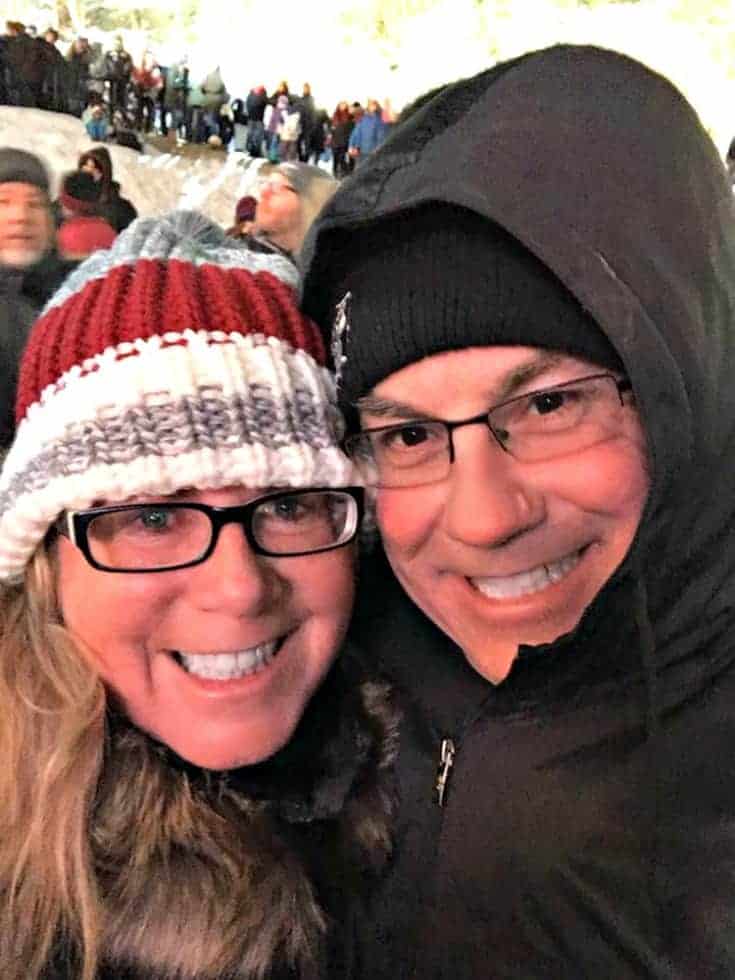 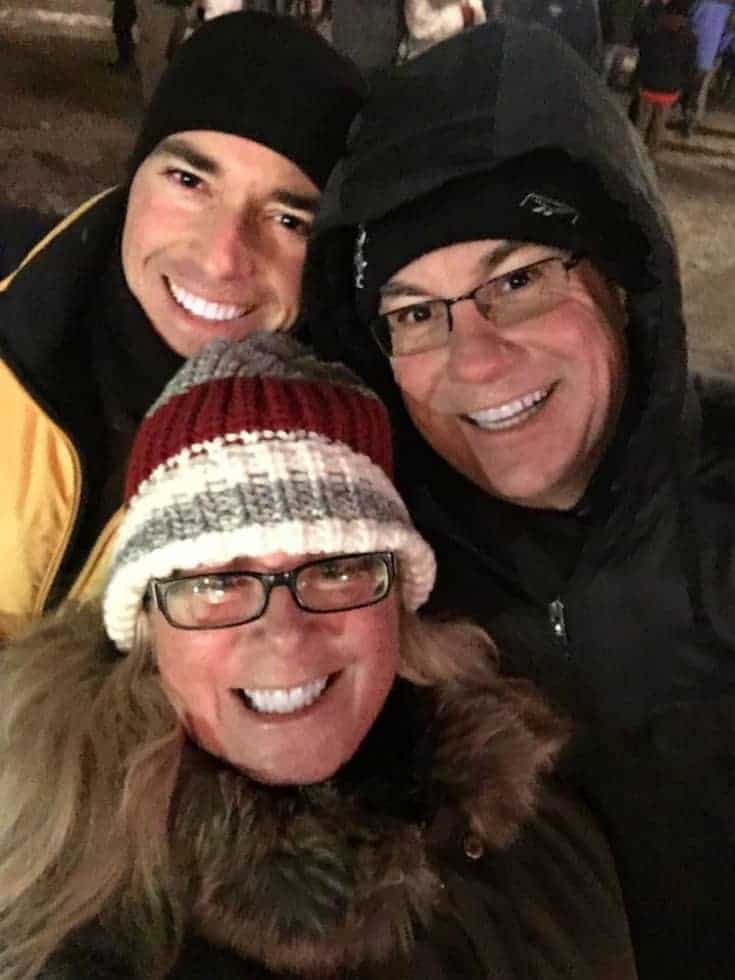 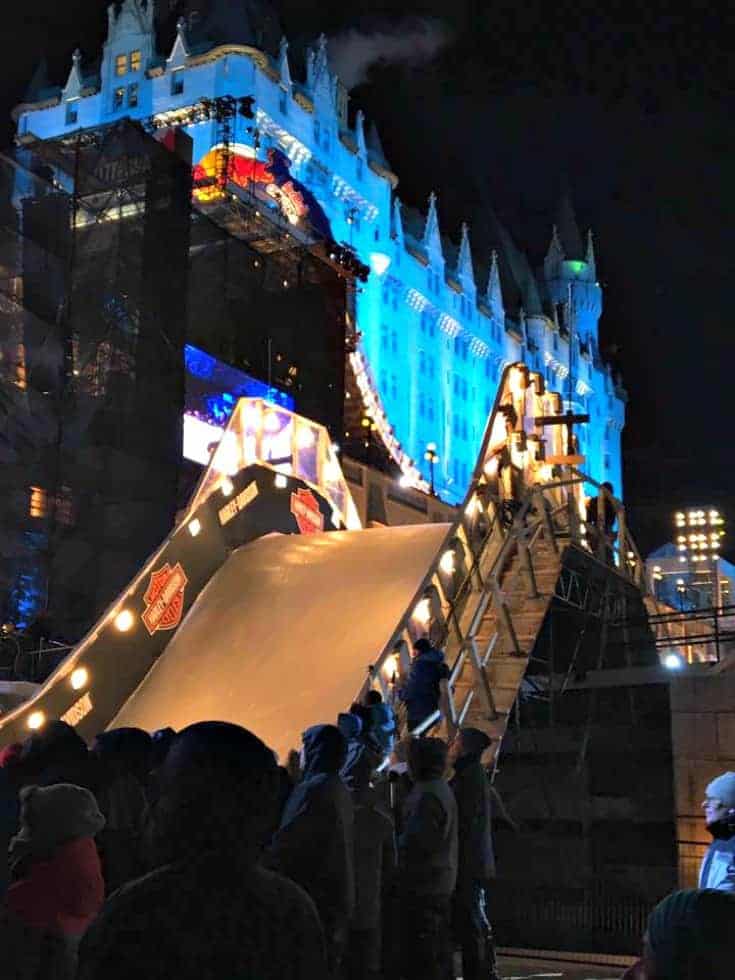 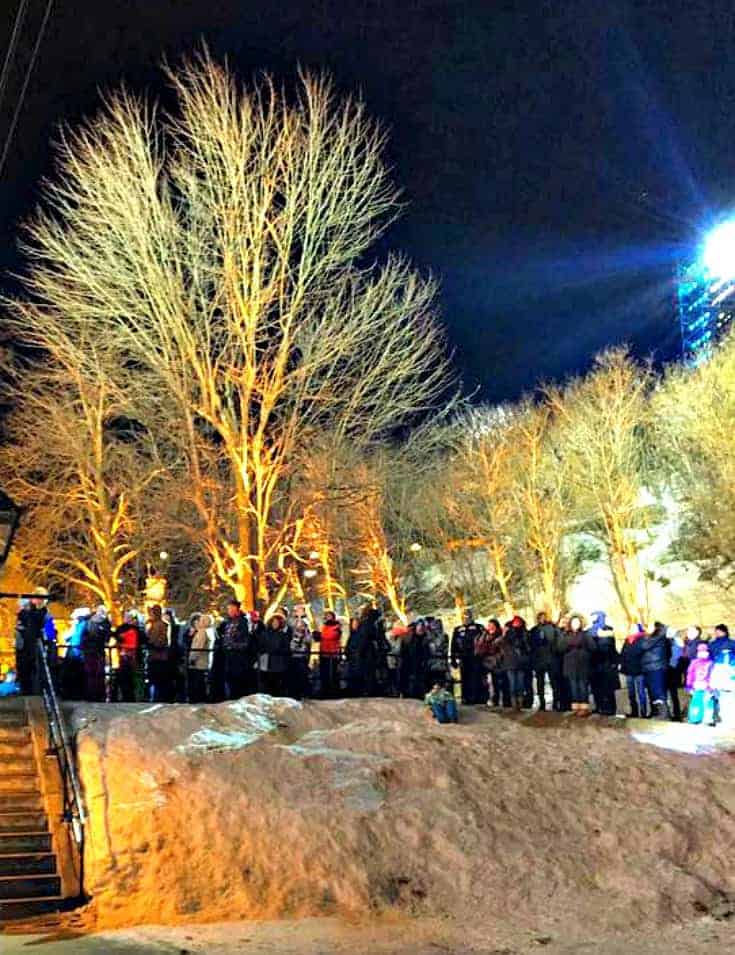 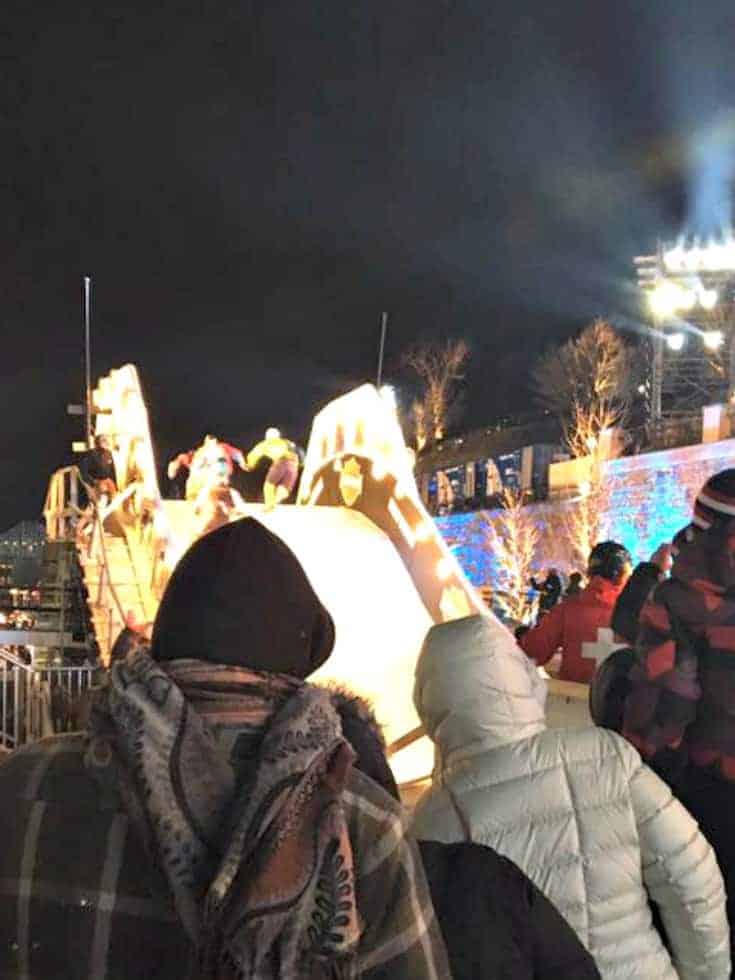 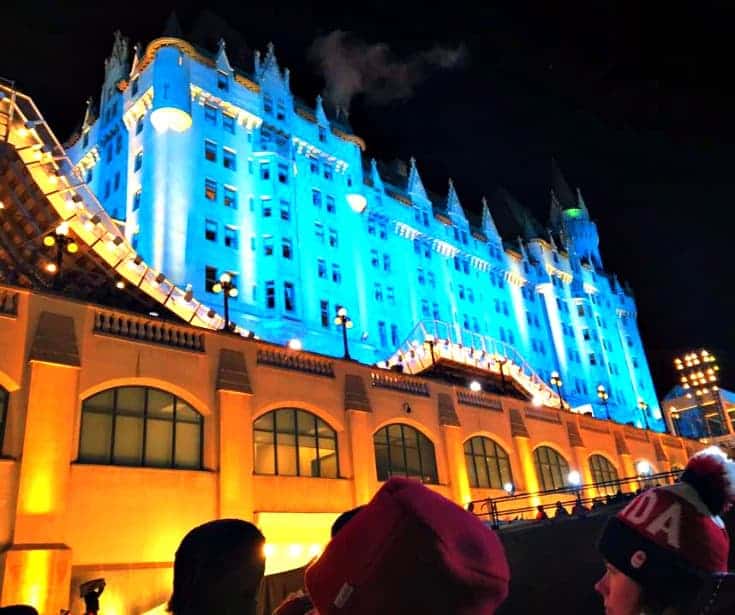 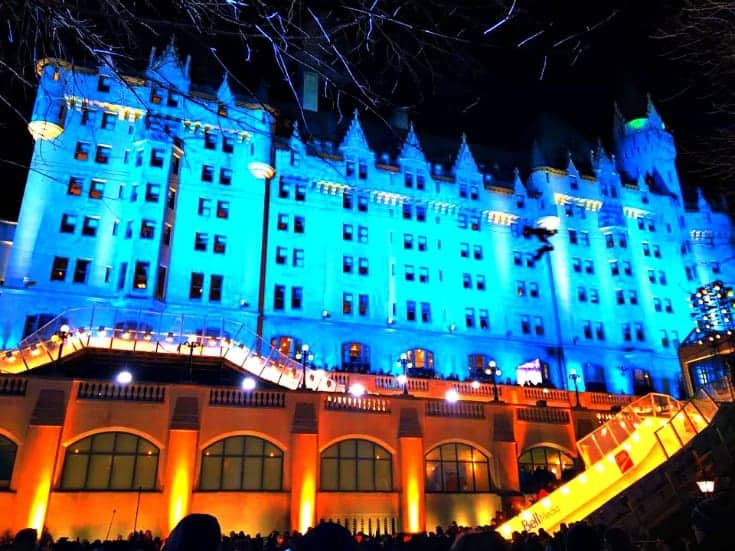 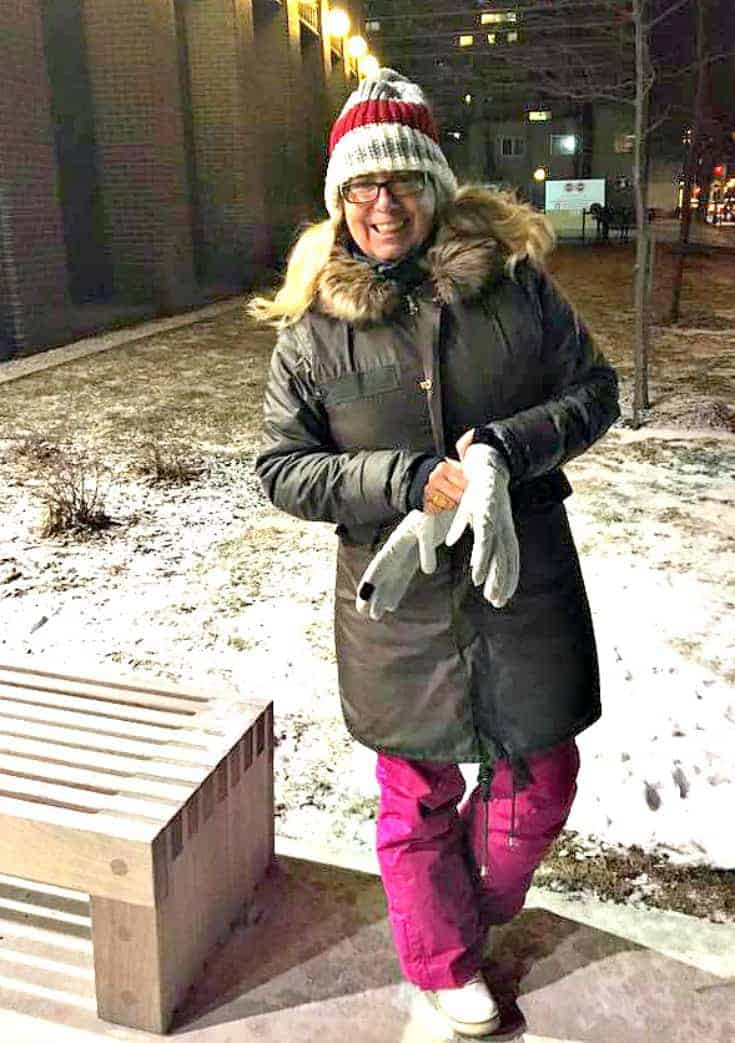