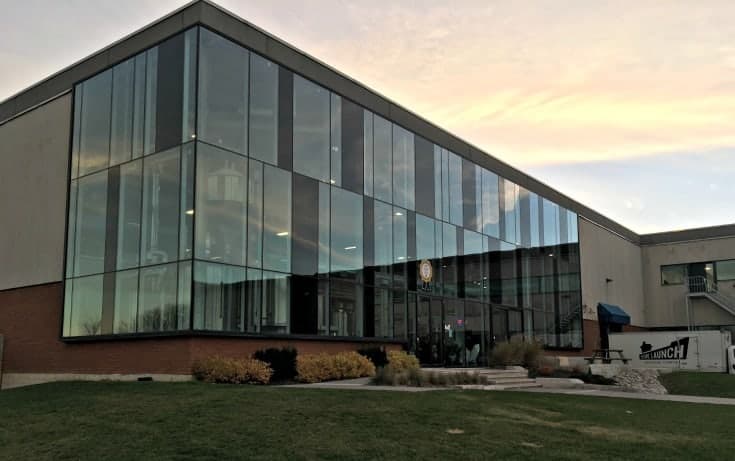 Well apologies to all, I ran my Collingwood series back a few months ago and somehow one of my posts just never made it past draft.  Unfortunately it was Side Launch Brewing Company one of the highlights of our trip.

During our recent trip to Collingwood we had the opportunity to partake in a few craft beers.  You might not know this but Collingwood has an amazing selection of Craft Breweries, Cidery’s and Wineries.  Our type of vacation spot. And lets not forget the scenery, great people and restaurants.  We had the opportunity to spend a week in the area in November and now I want to give you a bit of insight into what we saw, what we did and maybe give you an urge to go visit. Next up is the Side Launch Brewing Company 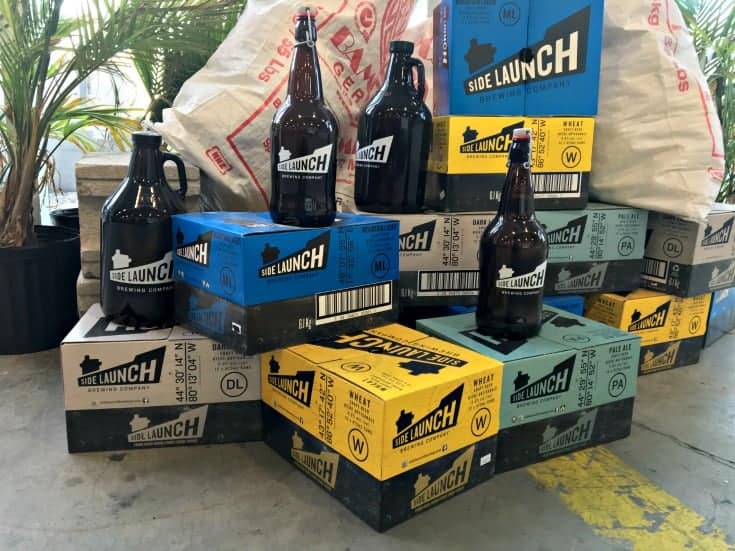 It has been told that for over a hundred years, Collingwood was responsible for building lake freighters designed to fit through the narrow locks of the St. Lawrence Seaway. In fact, during World War II, Collingwood Shipbuilding was contracted to build 23 warships for the Canadian Navy.

The geographical constraints of the bay create an interesting “Launch”. These massive ships couldn’t be launched into water the conventional way which is bow or stern first. Instead, they were launched sideways or “side launched”. Thus the name of this amazing little brewery was born. The name, Side Launch Brewing Company, celebrates the deep-rooted history of shipbuilding that has fueled the town since the late 1800s.

If you look at the gallery at the brewery you can see a history of the shipbuilding in the area.  I was fascinated with the concept and had to share a snap. 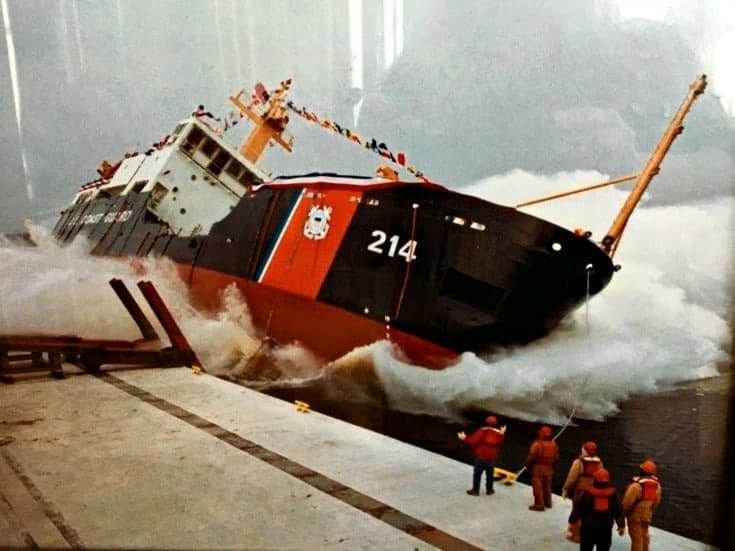 The brewery is pretty impressive when you first walk in, the tall steel vats, the smell of hops in the air and then you catch a glimpse of the bar.  There really is something impressive about being served craft beer surrounded by the vats it was brewed in. Hearing the sounds of the staff testing, bottling, shipping all around you, helping you experince truly what goes into the craft part of the beer, 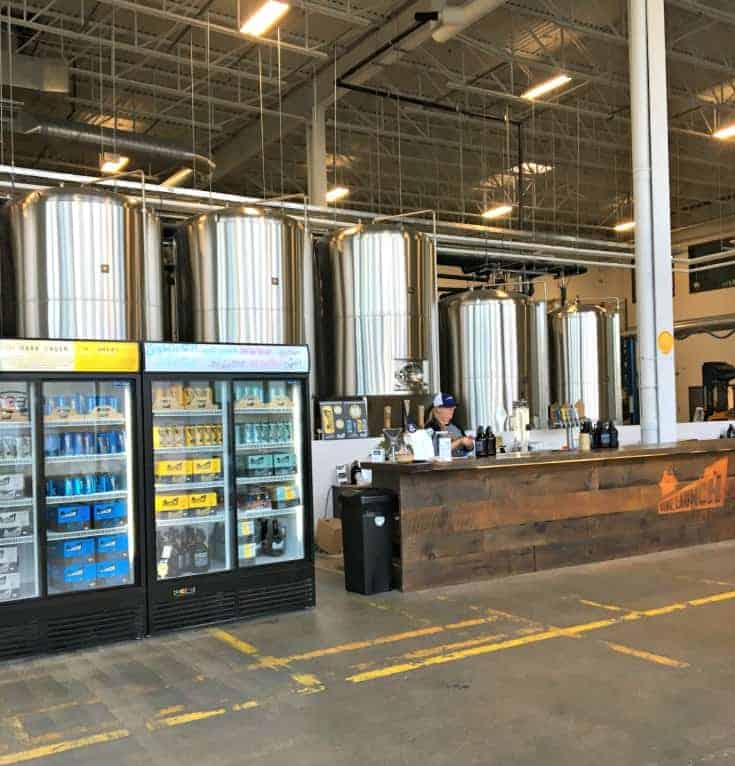 The brewery is set up not just as a factory for brewing beer, nor as a tasting room. It is actually set up as  the neighbourhood place to stop in and have a brewski on your way home from work, A place to come and enjoy your friends and neighbours company over a draught or two.  It is a pub style tasting room with a side of fun and a little bit of merchandise. 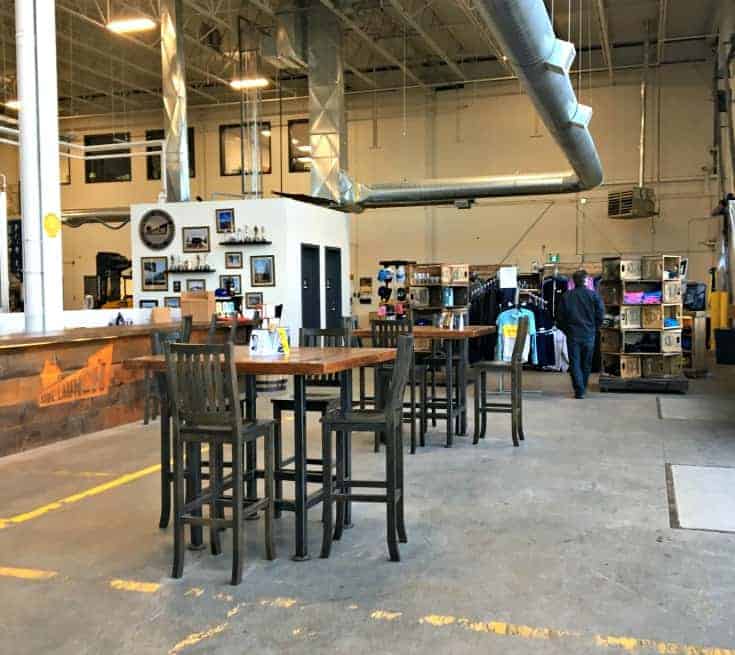 Tastings and flights are of course available or in a hurry you can just grab a cold can or two from the fridge for when you get home. 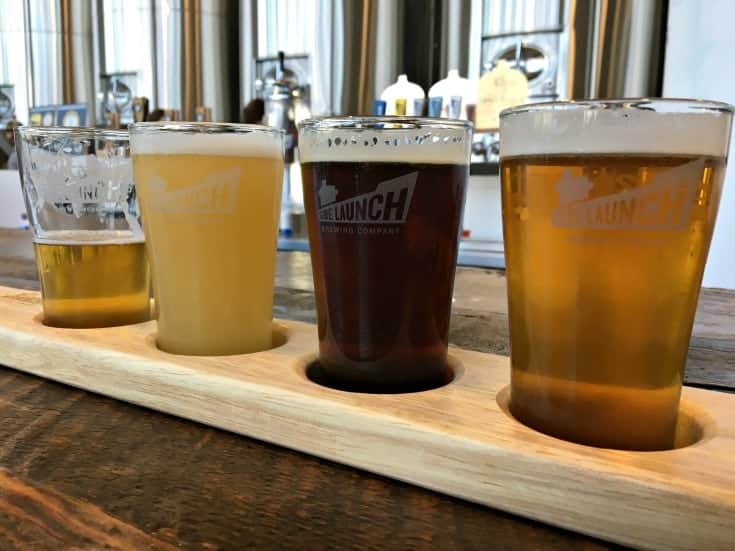 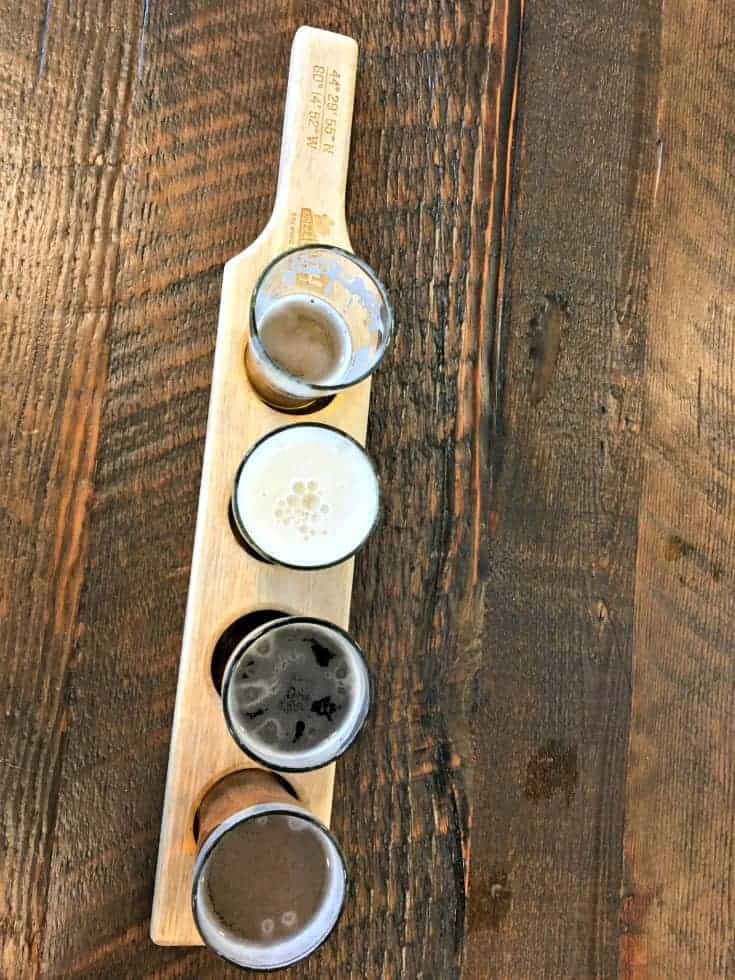 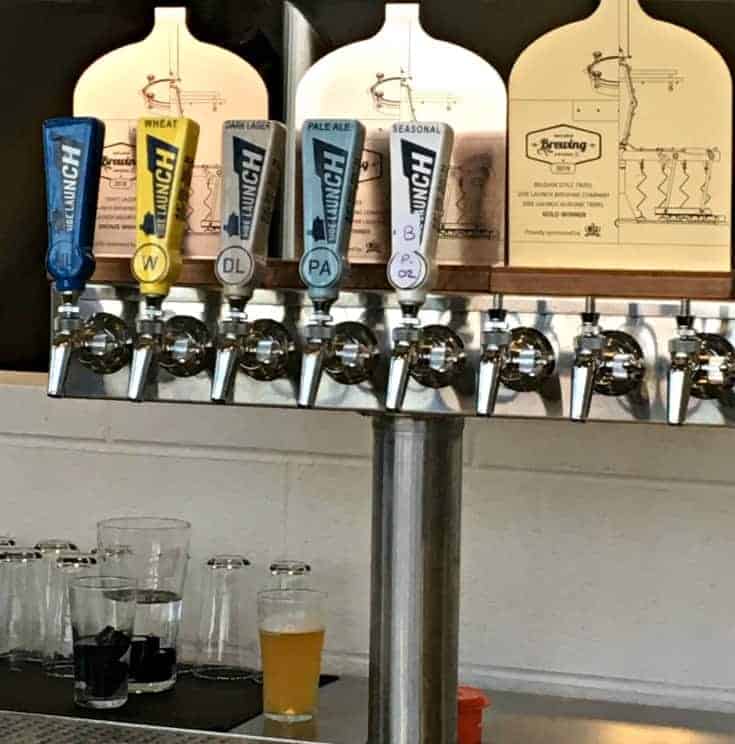 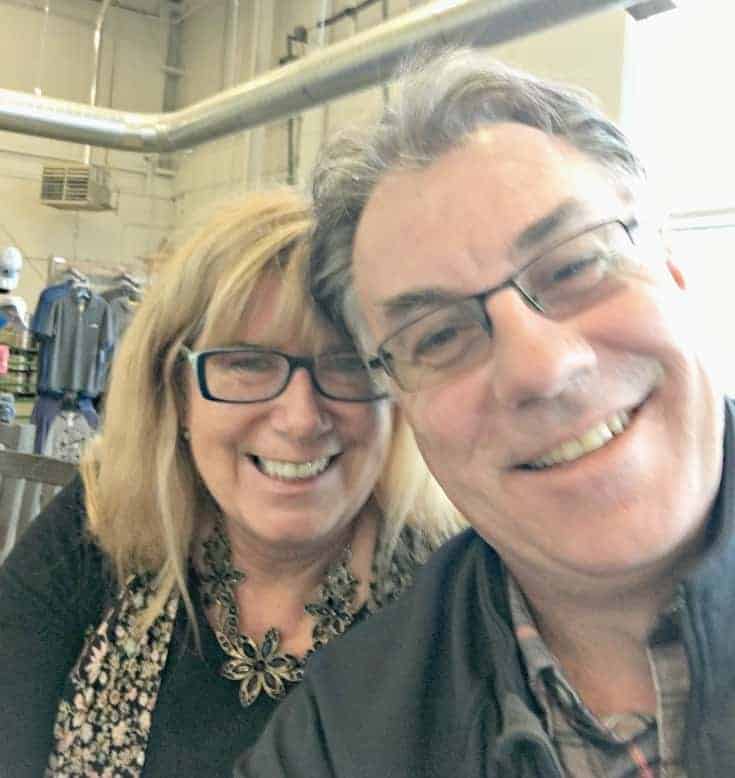 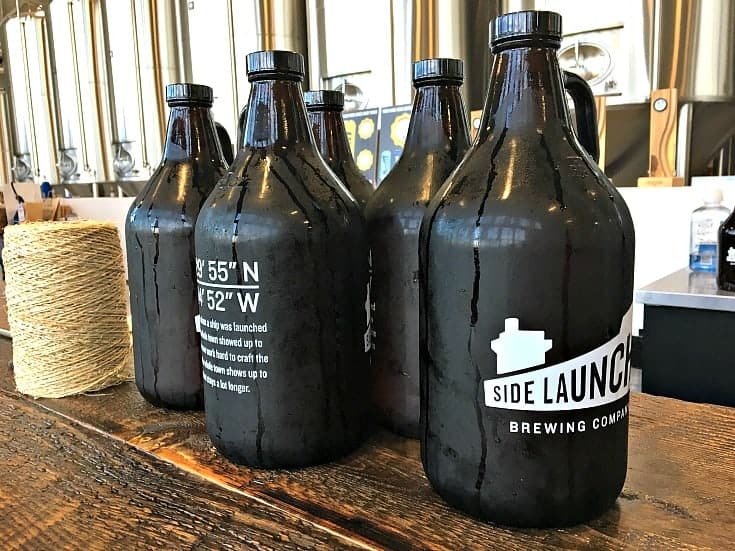 Growlers are also available for purchase or refill. 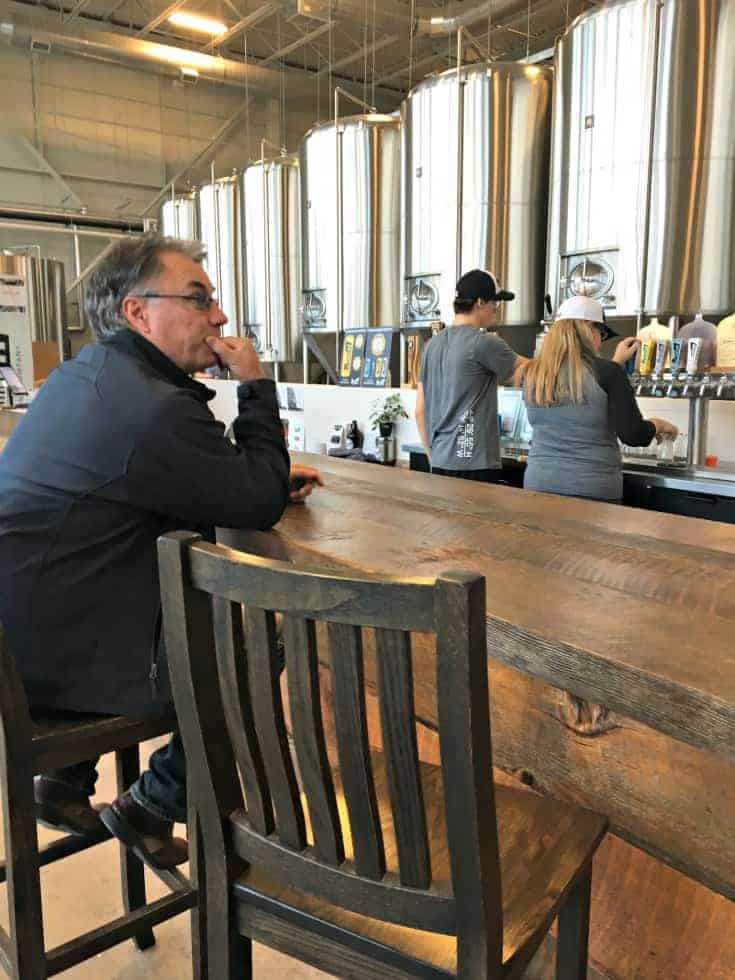 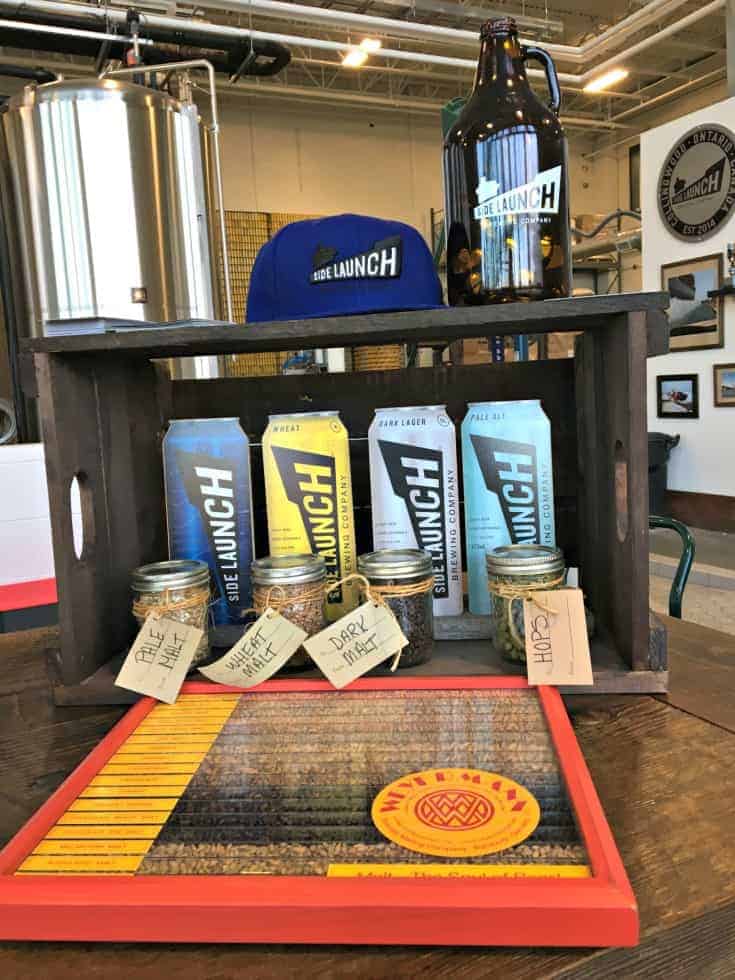 As far as the beer, there are often Seasonal Varieties available. Check for their Ships of Collingwood Beers.  The “Huronic” Tripel named after the first steel hulled ship built in the shipyard was a belgian pale ale.  Or possibly the “Germanic” Bock, a german styled lager named after the last wooden Steamship. Alas, both are currently sold out but hopefully something new is brewing.

This was when I realized I actually had developed a taste for a dark lager, I am not a coffee drinker anymore but I sure do love molasses and the strong flavour was a winner for me. 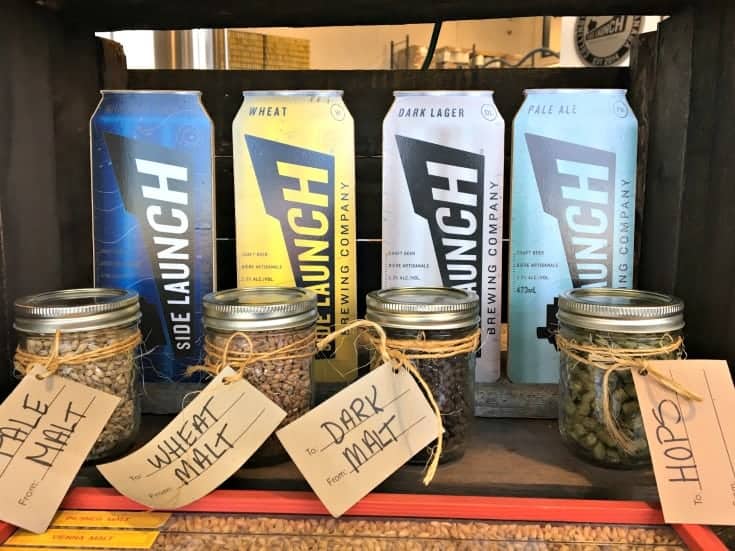 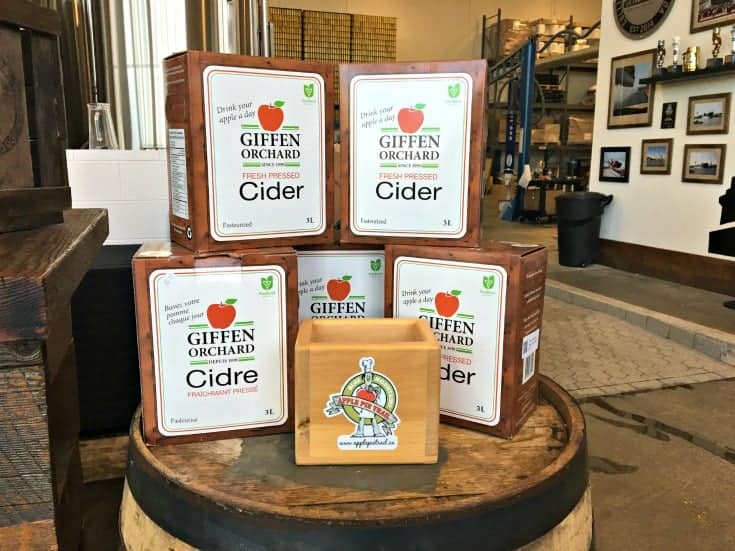 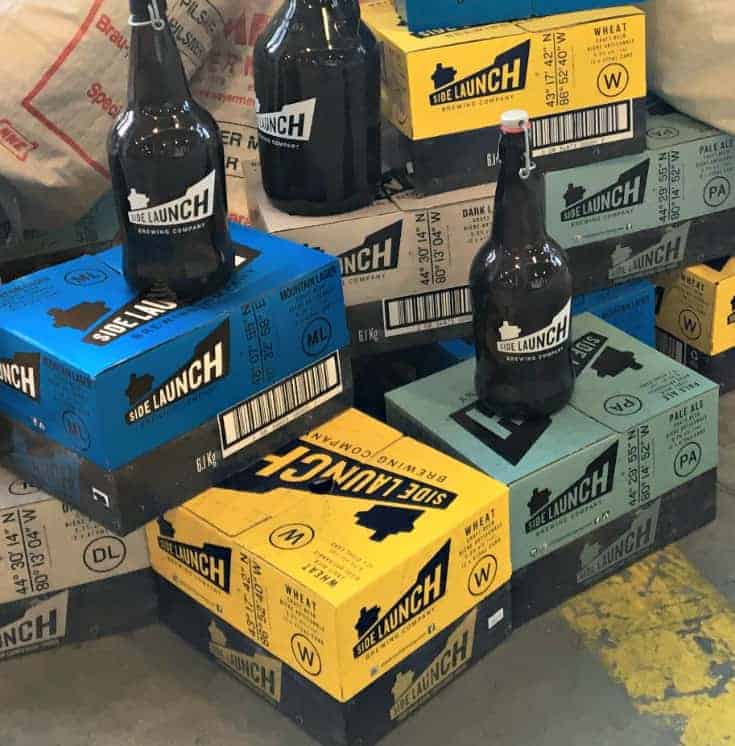 Linking with  Sits Girls, Brilliant and Mini Family and share your cup

Check out our other visits in the Collingwood Series. Northwinds, Creemore, Pie, The Smoke, Georgian, Coffin Ridge, Olive Oil 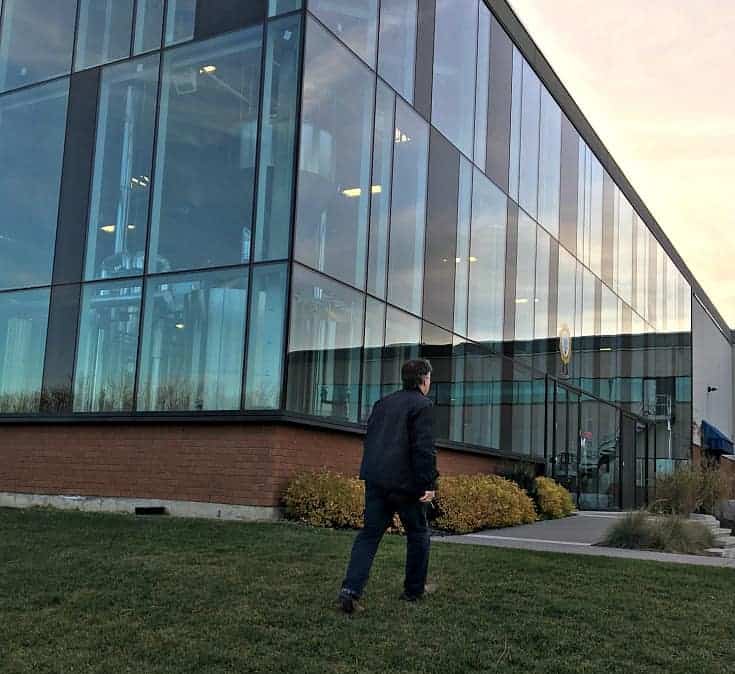 Food Advertisements by
Please note that some of this site’s links are affiliate links, and alabouroflife.com is a participant in the Amazon Services LLC Associates Program, an affiliate advertising program designed to provide a means for us to earn fees by linking to Amazon.com and affiliated sites. At NO ADDITIONAL COST TO YOU, I will earn a small commission, if you purchase them. Please note that these are products I know/use and recommend to my customers. I recommend them as they are good products.
18 shares