In the Summer and Fall of 2013  KDFN crews
worked to clean up and restore the
cemetery at the base of Two Mile
Hill and the old graveyard behind
the Whitehorse Hospital. The work
crews cleared brush, repainted fences
and repaired spirit houses.
This project was a cooperative effort
between the Lands, Resources and
Claims Implementation Department
and Community Services and was
funded by a grant from the Yukon
government. Kwanlin Dün cemetery was a place I had an opportunity to visit in the Fall of 2014 and I went back this week. ( sadly the gate was closed so I could not get a close look but then I remembered I had taken pictures in 2014 that I never posted ( and I pray I am not angering the spirits by posting now. 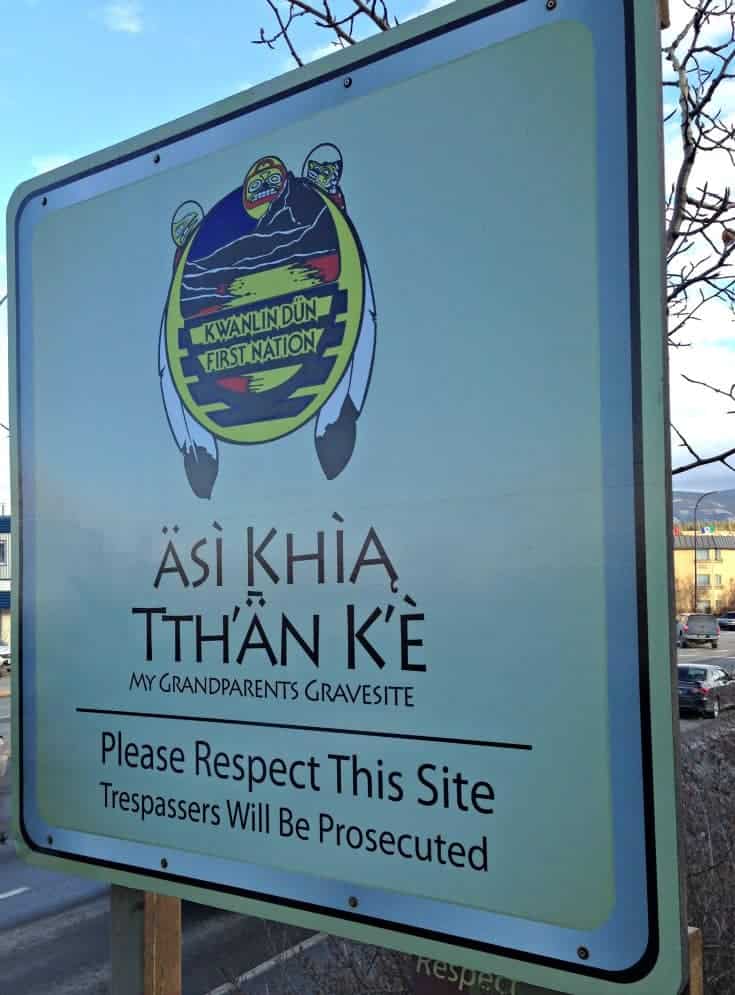 The Spirit Houses are beautiful and inspiring but a little sad because I am not sure those that have this as their final resting place are visited often nor are the houses maintained as well as we would hope. 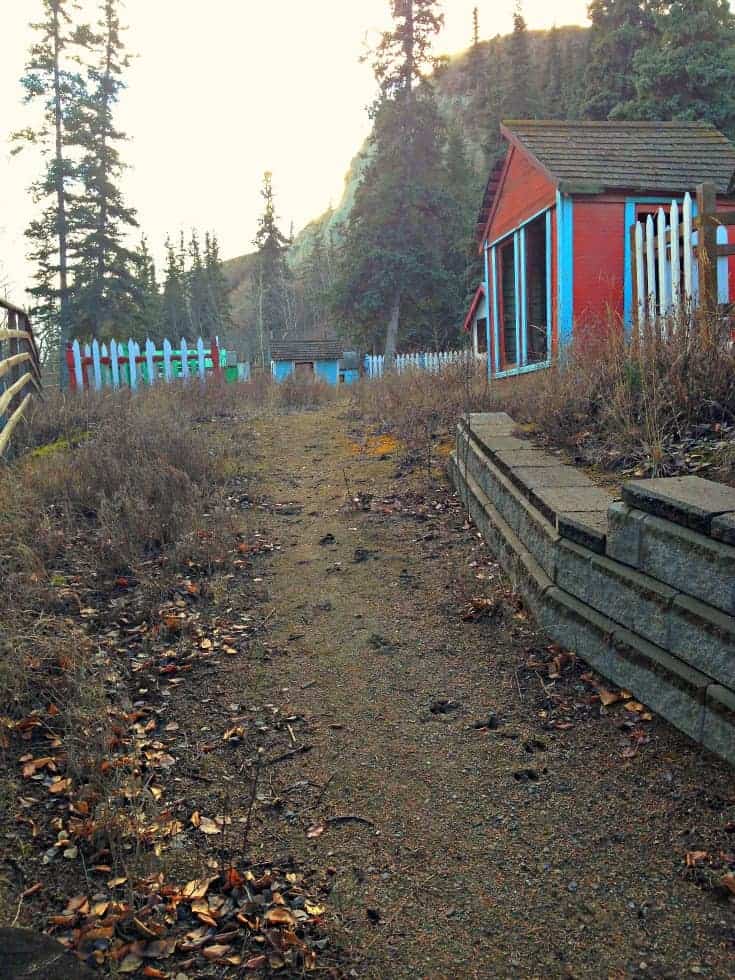 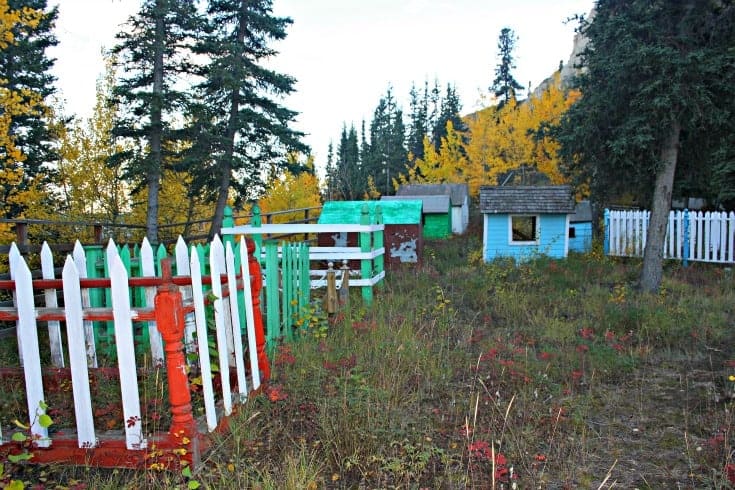 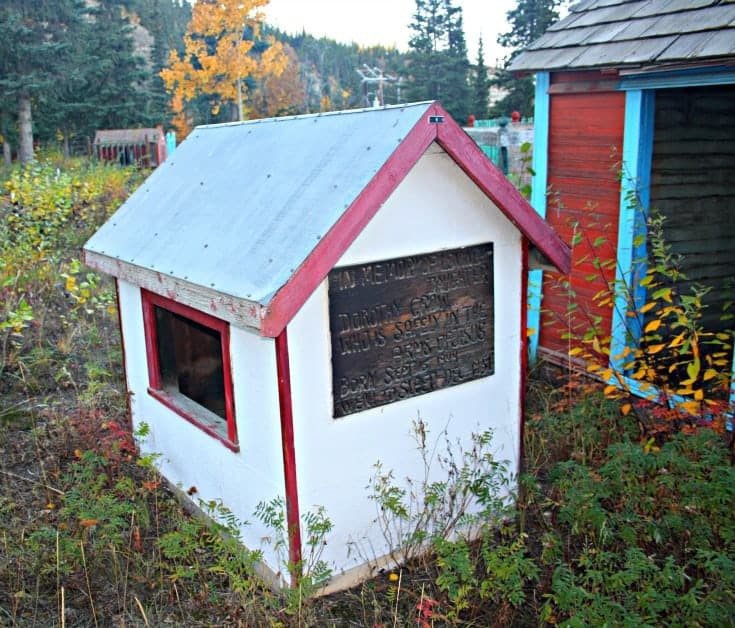 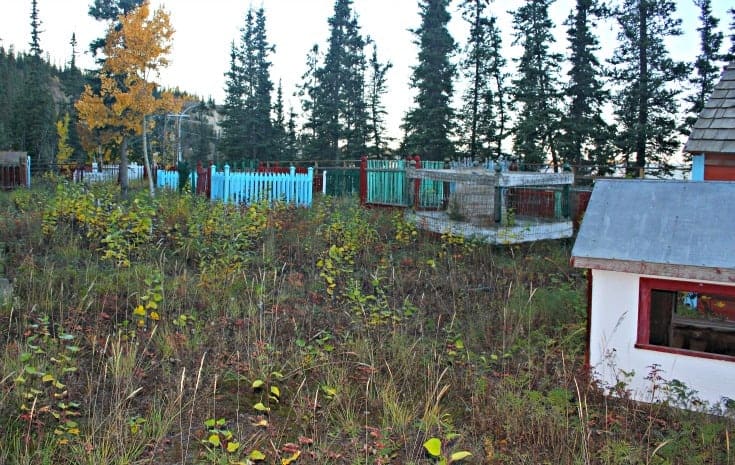 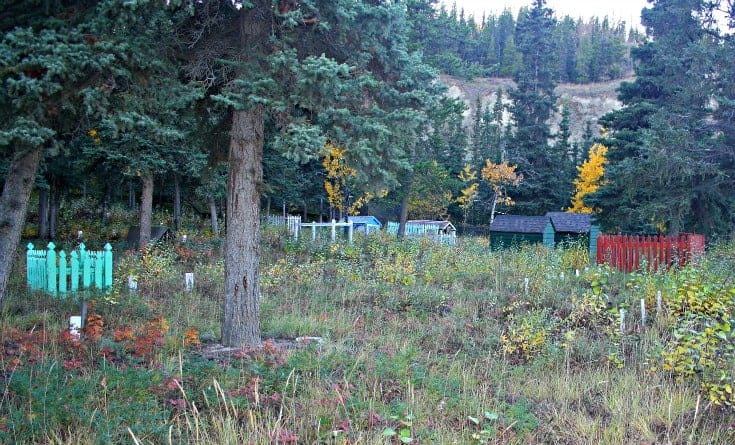 Ironically in my research of the Kwanlin Dun First Nations, I discovered that  In 1972, a contingent of Yukon elders, led by the late Elijah Smith, a Kwanlin Dün elder, presented Prime Minister Pierre E. Trudeau with a document called Together Today for Our Children Tomorrow. At the core of their message was a clear statement: “without land, Indian people have no soul – no life, no identity – no purpose”. Thus began a Yukon land claims process that still continues to this day. It is ironic because Pierre Trudeaus son Justin was just elected as the Prime Minister of this great country of mine. Well I shall now hope that what was not achieved through the father will be achieved through the son.
How is that for a very serious post today, and for me the only comment I will make about the election last night because as much as I am very happy about the demise of the Harper Government I am not happy about the sea of red and the total lack of Orange.