Home » Decor at A Labour of Life » Weekend Projects from Hell

Why is it that the simplest of projects become the most time consuming  and frustrating??? Seriously, is it just us or does everyone else in the world feel that just maybe the gods conspire just so we do not become to complacent in life??  Have you ever actually had a project that you guesstimate will take five minutes or one hour and it actually only takes that amount of time?? or are you liek us and what should be a one maybe two hour job turns into seven……  Yep that is my life
What a weekend, it was supposed to be a great weekend, head home purchased steaks and there ya have it, except first of all we get home and the pool pump is practically sucking air because yep, wait for it, looks like we have a leak somewhere, and to top it off the one damn pipe that leads to the heater is dripping yet again,  so for the umpteenth time Kent says we are selling.  ( OK just his totally frustrated exasperation but… the pool and the drips and leaks are totally driving him crazy). Sp after a weekend of testing I have concluded the leak is in the pipes under ground, so hello pool repair people and what i expect will be a bill from hell.
Saturday, was supposed to be me working on a project.( here is a preview hint) 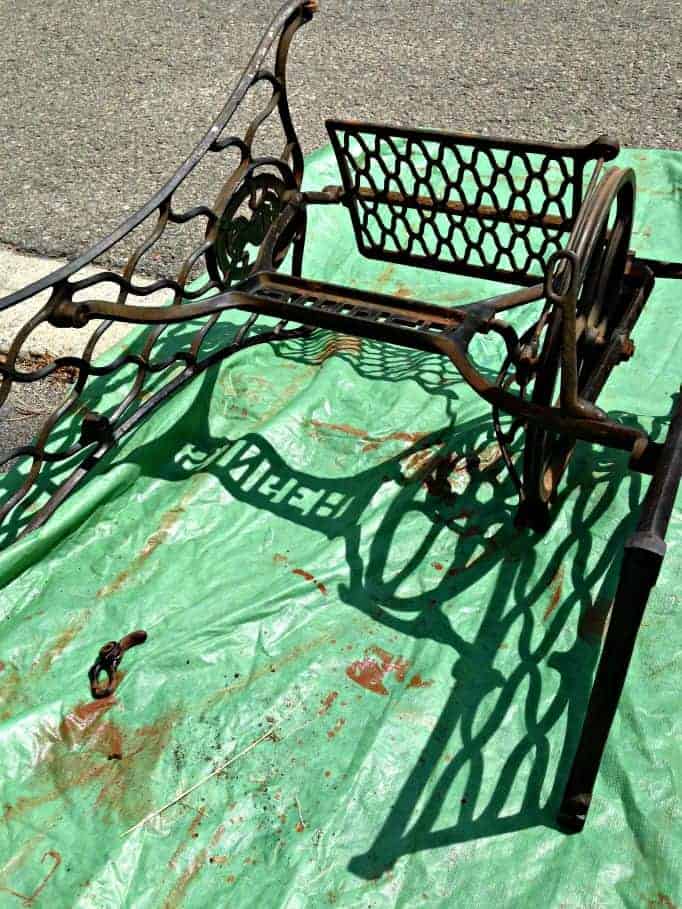 and Kent working on this little project 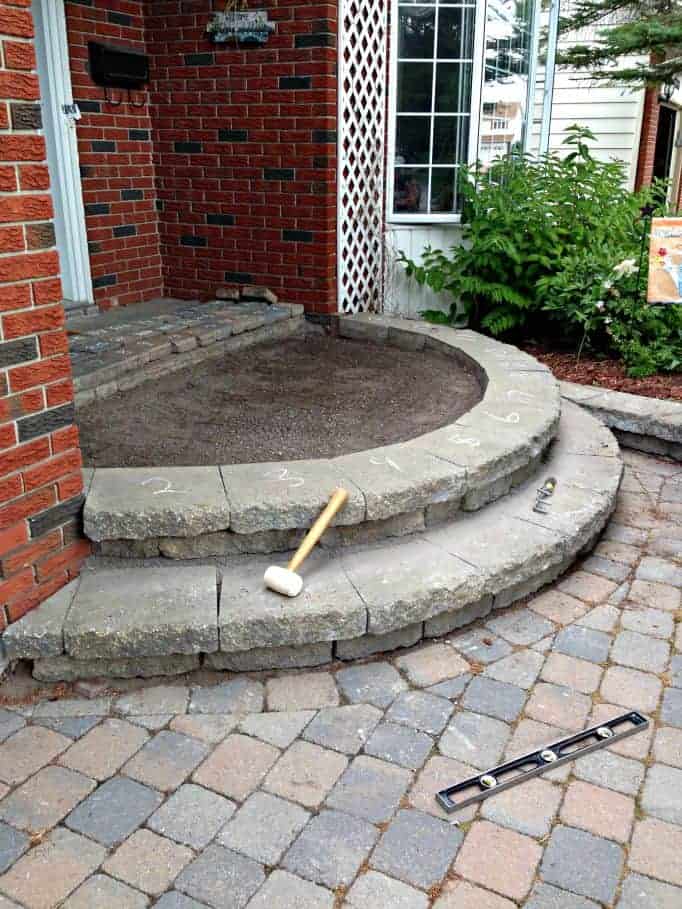 well double HA on us, are stones and stairs ever an easy project, well the steps have been sinking, on the left side ( about 4 inches,) so Kent figured take off the layer of stones, adjust the corner re level with gravel and away we go right?? WRONG, six layers of stones and seven hours later we were done, sort off…. fingers crossed they stay level right.
So Saturday was a back breaking day but then I did get to go buy the new cushions I found: 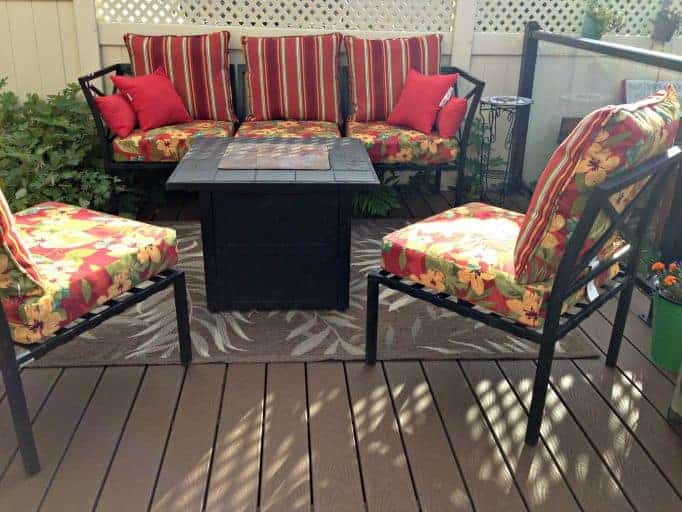 and Lou loves them and her new leash collar 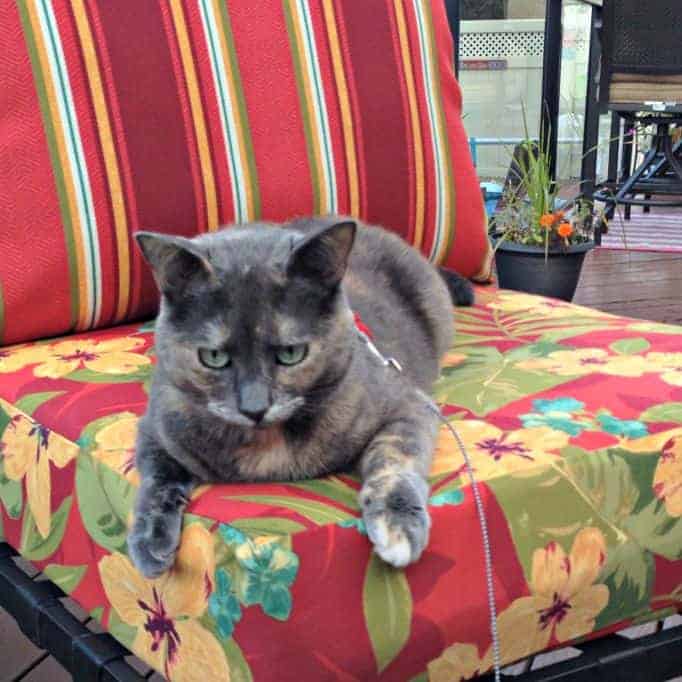 and then we had steaks and wine and maybe more wine 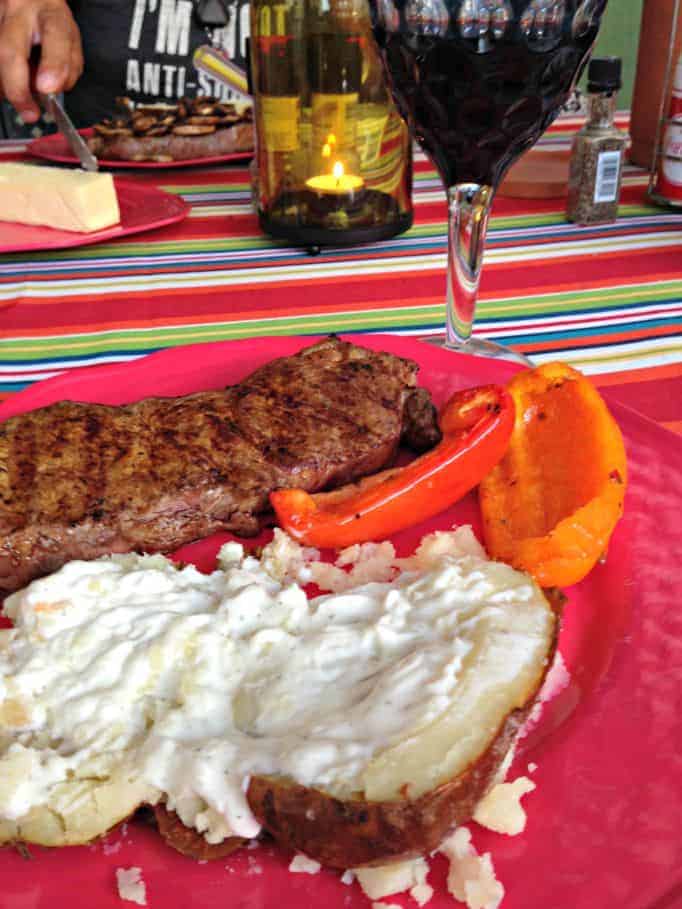 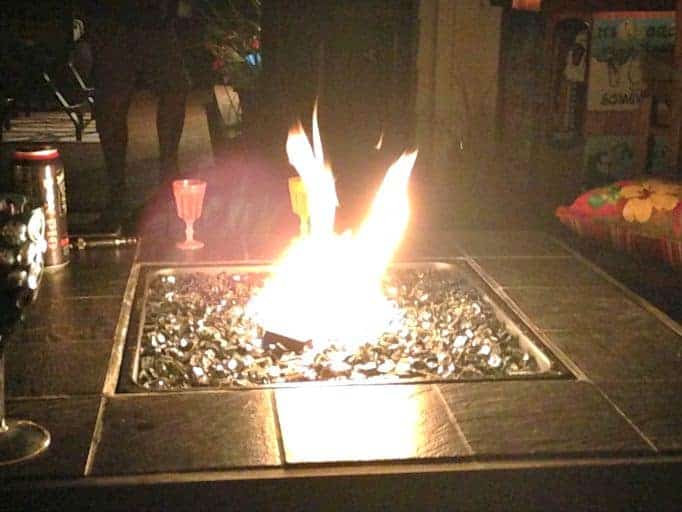 and then Sunday was spent lazing around not feeling the most awesome in the world but we did have Lou keeping us entertained as she chased ( Dale, our chipmunk) from window to window. 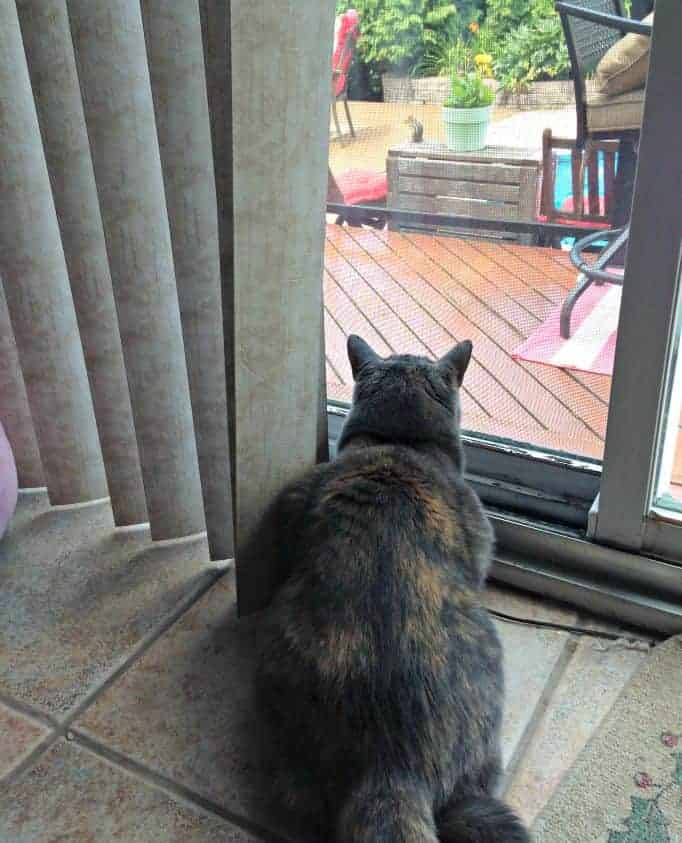 ohhh yea and then I went to Michaels where all the fall crafts are out ( way to early peeps way to early) but then I spotted these and you know my addiction to Chargers..I am trying to refrain but its not working, they are calling my name 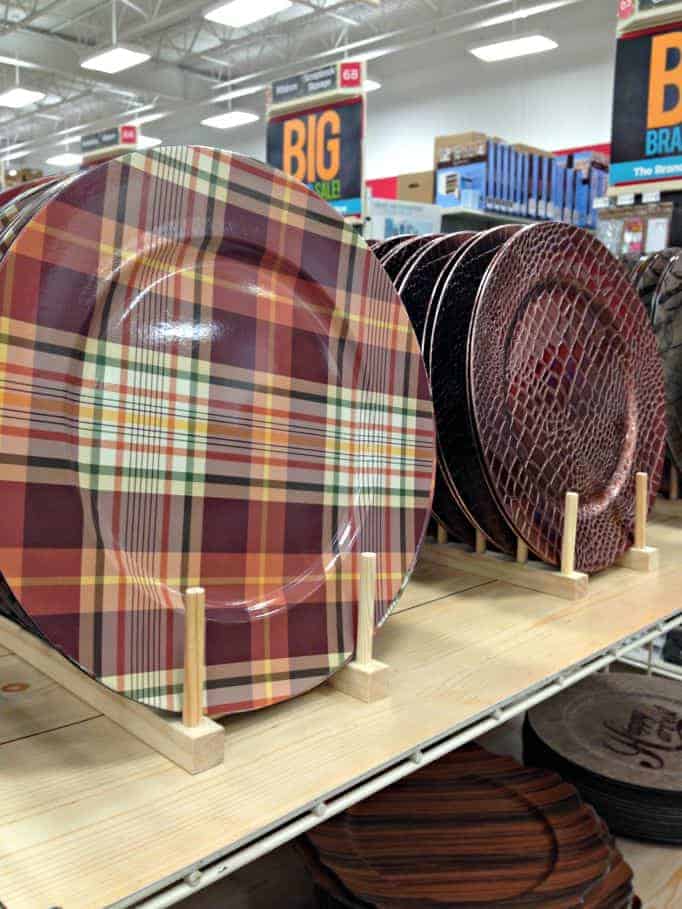 so that’s my weekend in a nutshell, how was yours???

« Hi My Name is Lou
Record Room out of Vinyl »